Posted by Peter Triezenberg on October 5, 2021 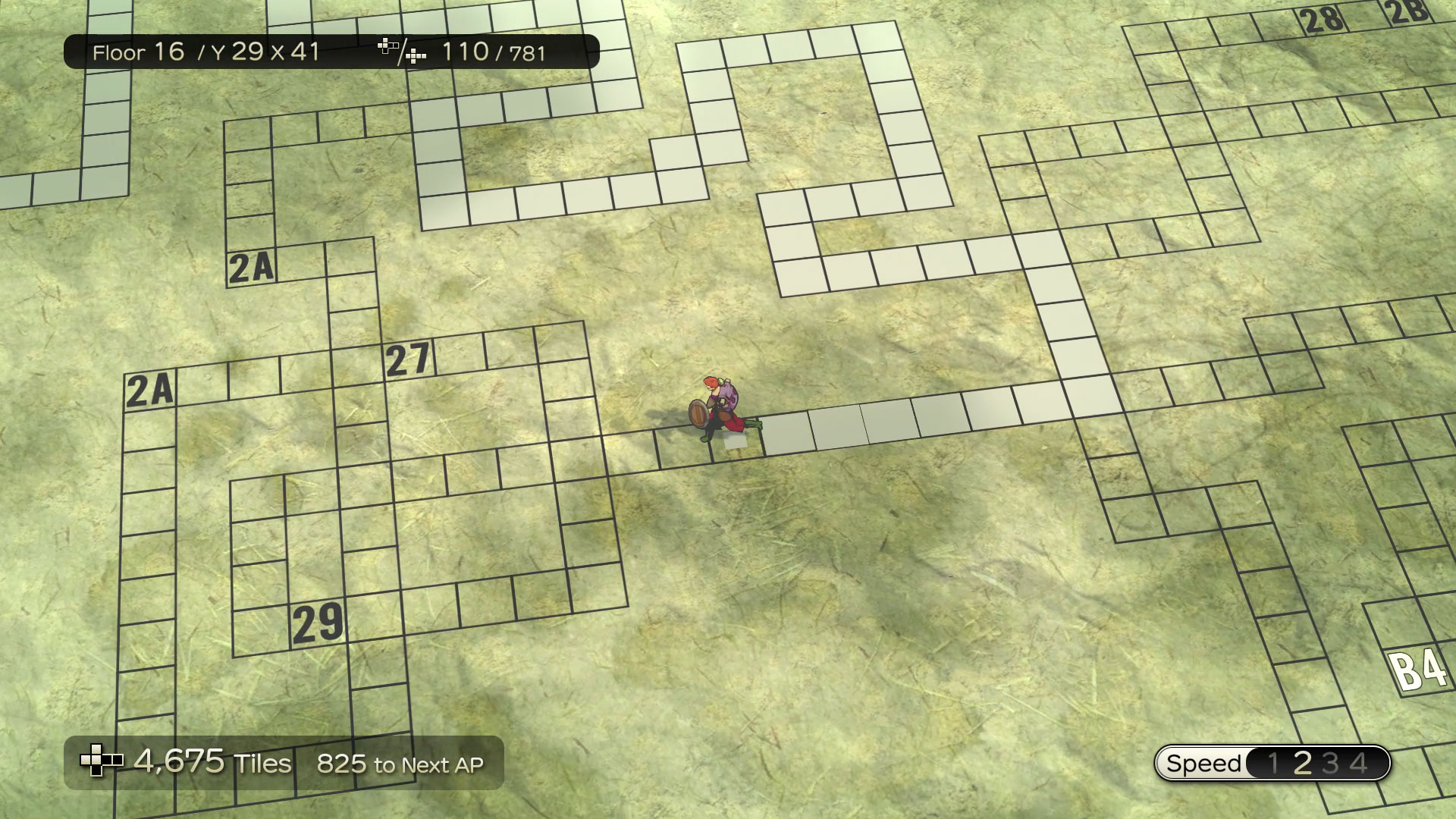 During Tokyo Game Show 2021, Square Enix announced a brand-new RPG simply titled Dungeon Encounters. This game comes to us from veteran Final Fantasy game director Hiroyuki Ito (widely credited as the creator of the Active Time Battle system) and producer Hiroaki Kato (Final Fantasy XII: The Zodiac Age). Character designs come to us from Ryoma Ito, and the score, described as “a modern take on classical tracks,” is supervised by none other than Nobuo Uematsu.

In Dungeon Encounters, players will utilize grid-based movement to navigate 100 floors of a labyrinthine dungeon, fighting monsters with the classic ATB system and overcoming obstacles along the way. I have to say, I’m really digging the minimalist aesthetic this game seems to be going for. Check out the announcement trailer below!