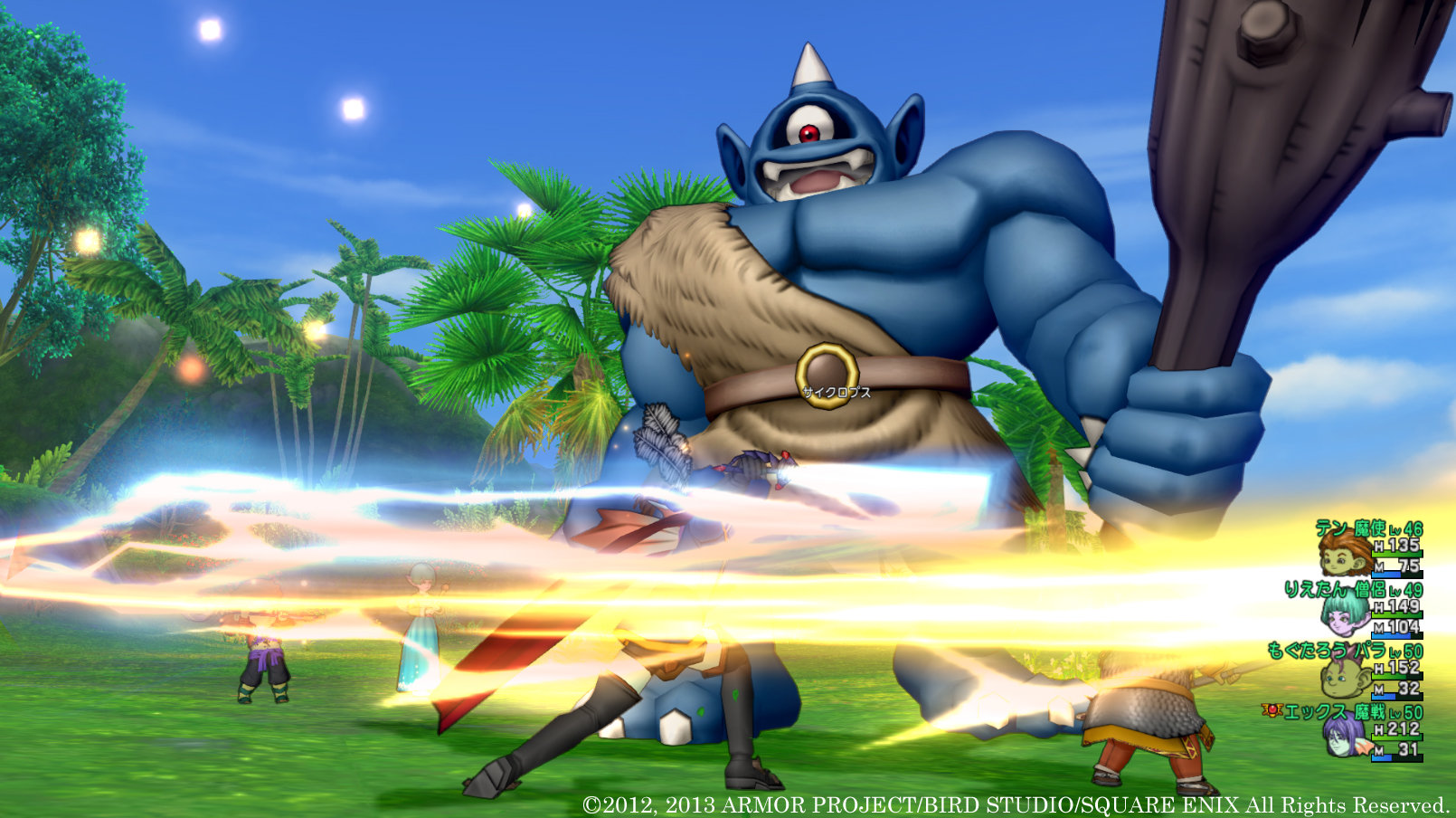 Dragon Quest X, released in 2012, is the classic RPG’s first entry in the MMO genre. For those that prefer solo experiences, there’s an offline version of the game to look forward to on February 26th, 2022, provided you live in Japan.

Dragon Quest X: Rise of the Five Tribes Offline will release on PlayStation 5, PlayStation 4, Switch, and PC. The game will include updated graphics and rebalanced combat for an ideal single-player experience. If you can’t get enough of the game, there’s also an expansion to look forward to. Dragon Quest X: The Sleeping Hero and the Guiding Ally Offline will launch in Spring and contains an additional, full-length story.

Unfortunately for non-Japanese Dragon Quest fans, a global release has not been announced, though hopefully removing the need for dedicated servers as an MMORPG would require might mean it’s a possibility.

For more Dragon Quest news and all things RPG, stay tuned to RPGFan.

I want this so bad. I hope we can get a release in English.