Crystar Shines Its Way Onto Nintendo Switch in Spring 2022 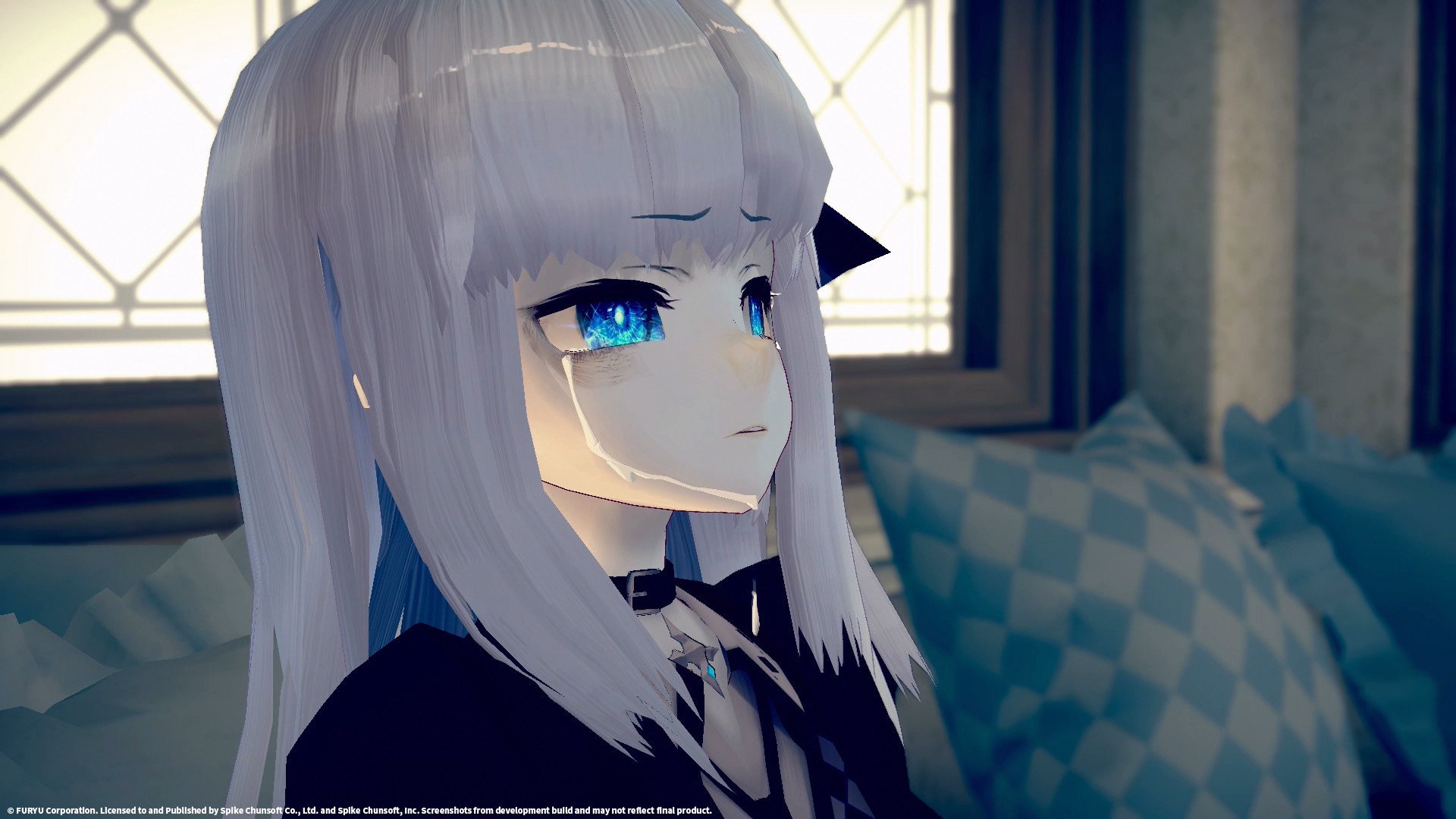 NIS America and developer Gemdrops have announced that Crystar will launch for Nintendo Switch in the West during Spring 2022. Crystar follows the story of two sisters intertwined by fate and death, within a world known only as Purgatory. Check out the announcement trailer below!

NIS America has confirmed that the Nintendo Switch version of Crystar will have English and Japanese vocal options, with English text. It will also contain all previously released DLC from its original release in 2019 for PlayStation 4 and Windows PC.

A limited edition has also been confirmed and can be bought from the NIS America digital storefront, retailing for $89.99 (USD). The limited edition includes Crystar, a soundtrack, a hardcover art book, an acrylic stand, art cards, and a cloth poster depicting protagonist Rei.

Crystar centres its story on Rei and Mirai, sisters suddenly plunged into an unfamiliar and dangerous realm known as Purgatory, where dangerous monsters roam. Rei discovers a hidden power that allows her to fight back against the monsters of Purgatory but, in moments, leads to tragedy, as she loses control of herself and kills Mirai. Lost in sorrow, Rei is approached by denizens of Purgatory known as Demons and given a bargain: destroy the corrupted monsters that haunt Purgatory and they will give her the means and knowledge to revive her sister. And, thus begins her journey.

Mechanically, Crystar is an action RPG where players swap between a cast of four characters fighting against an array of assorted foes. It differentiates itself with a system known as the Tear Gauge, where players can build the Gauge up to unleash spectral guardians to enhance and amplify the innate strength of their chosen party members.

If you’re curious about what RPGFan thought of Crystar, feel free to check out our review, penned by Zach Wilkerson!

Crystar is available now for PlayStation 4 and Windows PC systems, via Steam. Stay tuned to RPGFan for all news RPG!