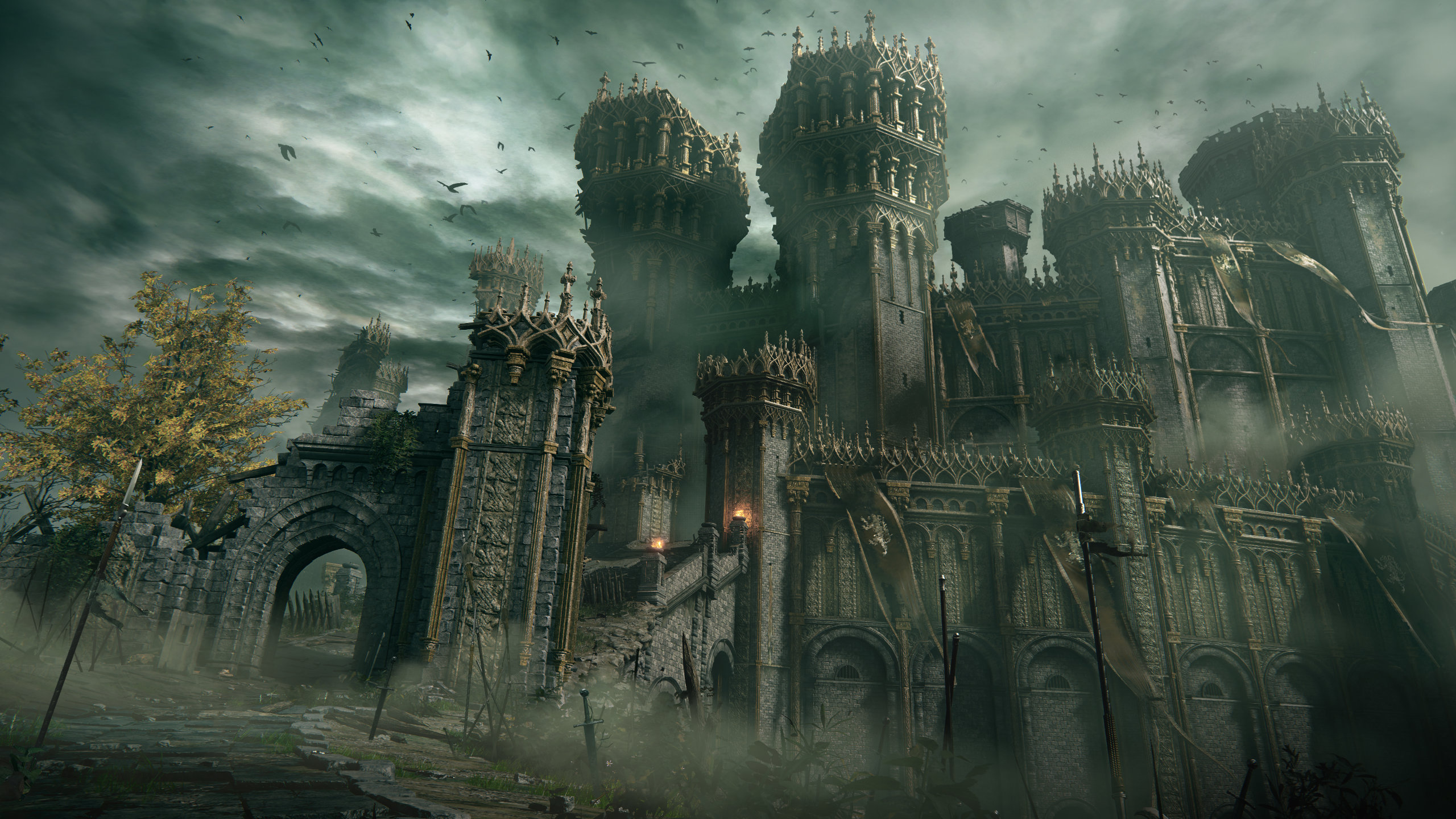 It seems players will have to wait a little bit longer to become the Tarnished, as Bandai Namco Entertainment and From Software have announced that the much-anticipated action RPG Elden Ring has been delayed by five weeks from its original release date of January 21st, 2022, to February 25th, 2022. From Software cited that the delay was due to “…the depth of the game and the degree of freedom in strategy…” pushing past their initial expectations. Presumably, the extra time would be to iron out any last major hiccups in Elden Ring‘s extensive array of systems before its release.

From Software has also announced that opening hours of Elden Ring will be playable in a Closed Network Test from November 12th-14th, stylishly equivocated in a short trailer seen via Bandai Namco Entertainment America’s official YouTube channel!

As seen above, players can sign up to participate in the Closed Network Test via an official portal site with a deadline of November 1st. Those chosen to be Tarnished will be able to experience hands-on play for PlayStation 4, PlayStation 5, Xbox One, and Xbox Series X|S while aiding in testing the game’s online servers before its release in February. The specific Closed Network Test is as follows:

Personally, I think a delay will make Elden Ring only stronger, with From Software proving themselves to be a titan of the RPG and gaming industry when given adequate time to construct their games. February is looking like a monster of a month in 2022 for players worldwide. Horizon Forbidden West and Elden Ring launching in the same month? Utterly wild!

Elden Ring is set to launch for PlayStation 4, PlayStation 5, Xbox One, Xbox Series X|S, and Windows PC systems, via Steam. RPGFan will keep you updated on all news Elden Ring until its eventual release date in late February next year! Stay tuned to RPGFan for all news RPG!