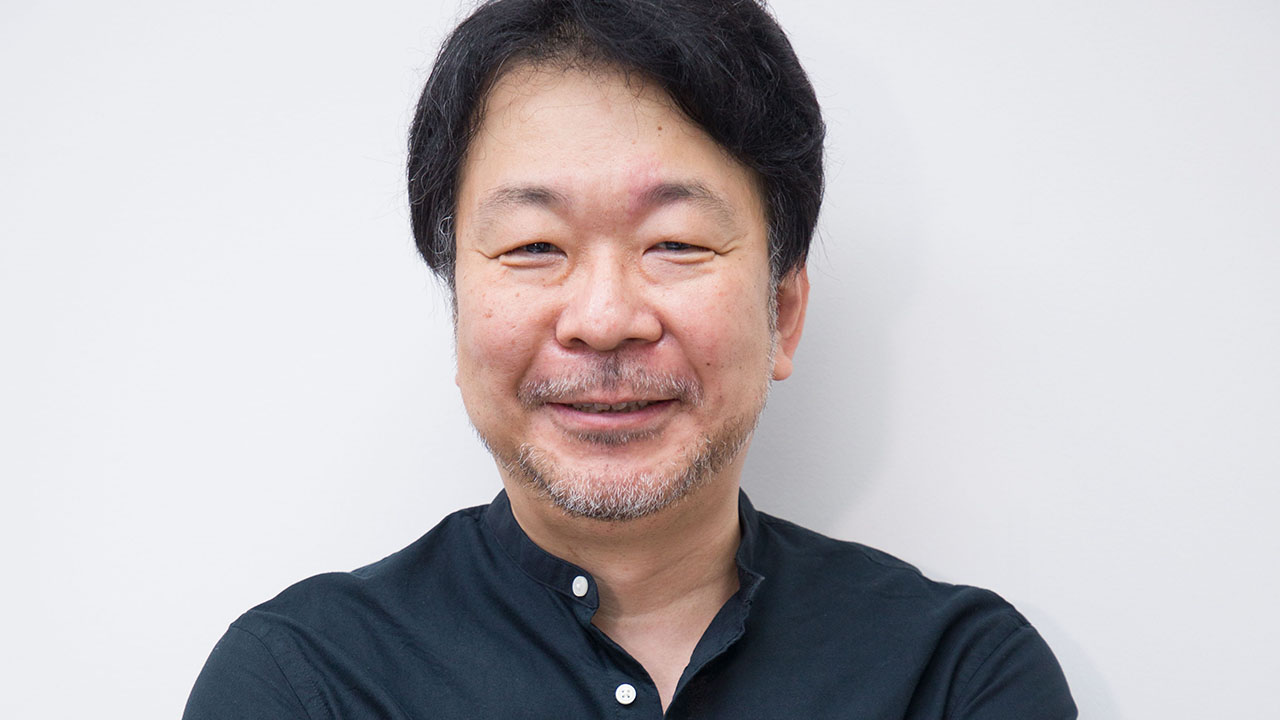 Atlus Japan announced on Tuesday, October 26th that music composer Shoji Meguro has officially left the company to become a freelancer. Here is a translated quote from the announcement:

[…]we are pleased to announce that sound composer Shoji Meguro has left Atlus Co., Ltd. and has become independent as a freelancer. We are continuing to develop new titles with Mr. Meguro after independence. We will support Mr. Meguro’s new challenge to expand his field of activity in the future.

Shoji himself also took to Twitter to announce his departure. He is best known for his work on the Shin Megami Tensei and Persona game series. We look forward to seeing what he works on next; both in continued work for Atlus in the future as well as new studios big and small. He has a distinguished mark on the publisher’s history and hopefully this decision allows him to branch out to more genres of music.

If you’re interested in what we think of Shoji Meguro’s work, read our Persona 5 Original Soundtrack review.