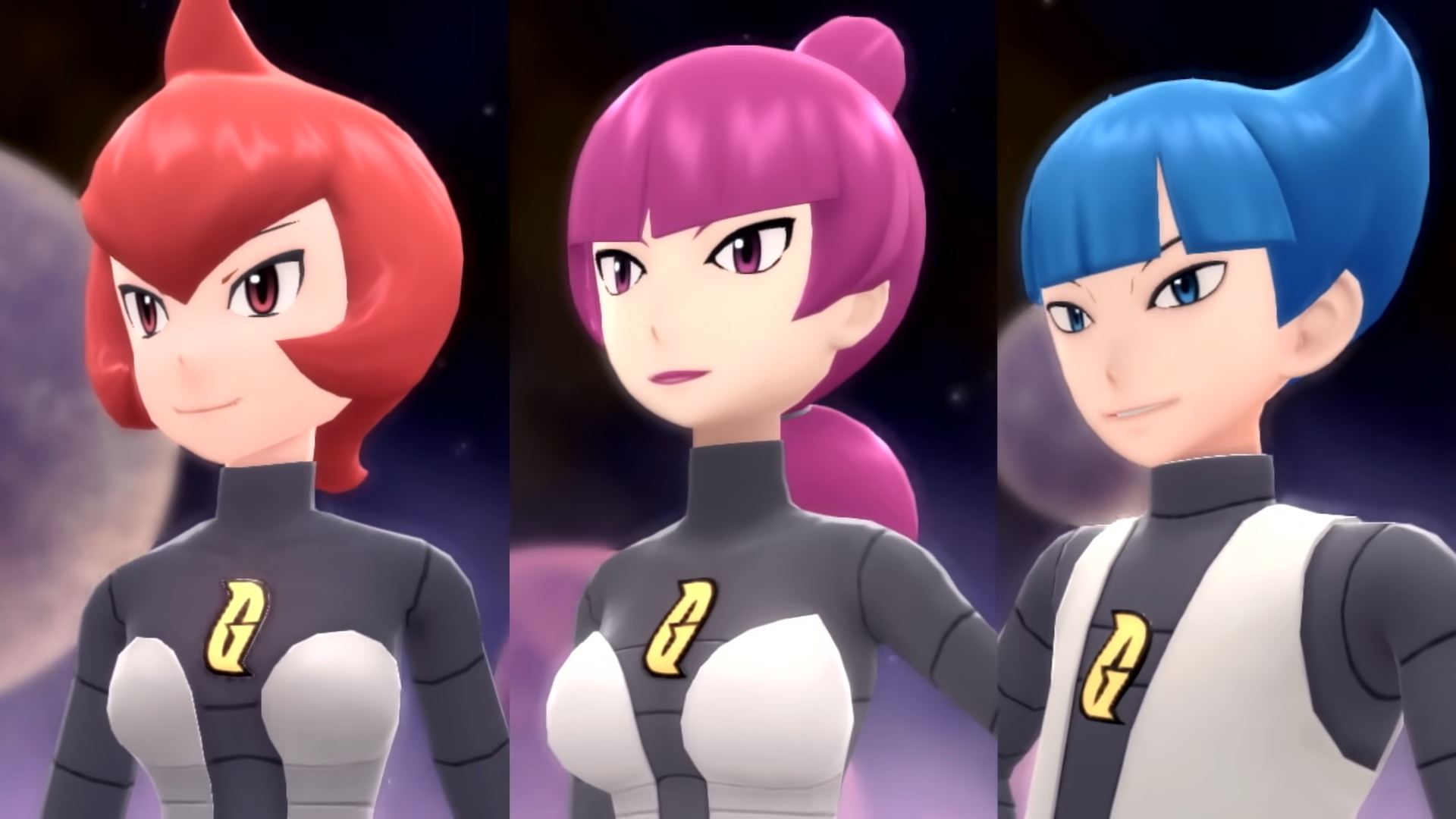 Snowpoint City and Sunyshore City’s Gyms are shown with brief looks at their puzzles and Gym Leaders Candice and Volner, both in and out of battle. Team Galactic Commanders Mars, Jupiter, and Saturn appear along with their signature Pokémon: Purugly, Skuntank and Toxicroak respectively. Team Galactic’s Boss, Cyrus, also makes a short appearance. Lastly, we get a quick view of the Lake Guardian trio of legendary Pokémon: Uxie, Mesprit and Azelf!

Second is the trailer for Pokémon Legends: Arceus, which doesn’t show much beyond what the title suggests: a look at two new region exclusive Pokémon forms to be found in Hisui!

Zorua and Zoroark’s Hisuian forms sport a Normal-Ghost type combo, the first to have the combination. Swapping out the dark grey, black, and red for a white and pink color pallete, these regional forms manage to look distinct compared to their original appearance in Generation 5 titles onward. Hopefully, we continue to see Hisuian forms with more unique types. Seeing the idea carried over from Pokémon Sun & Moon is nice, because it adds some variety to the roster of creatures, even if the Pokémon aren’t completely new.