Posted by Steven Mattern on November 6, 2021 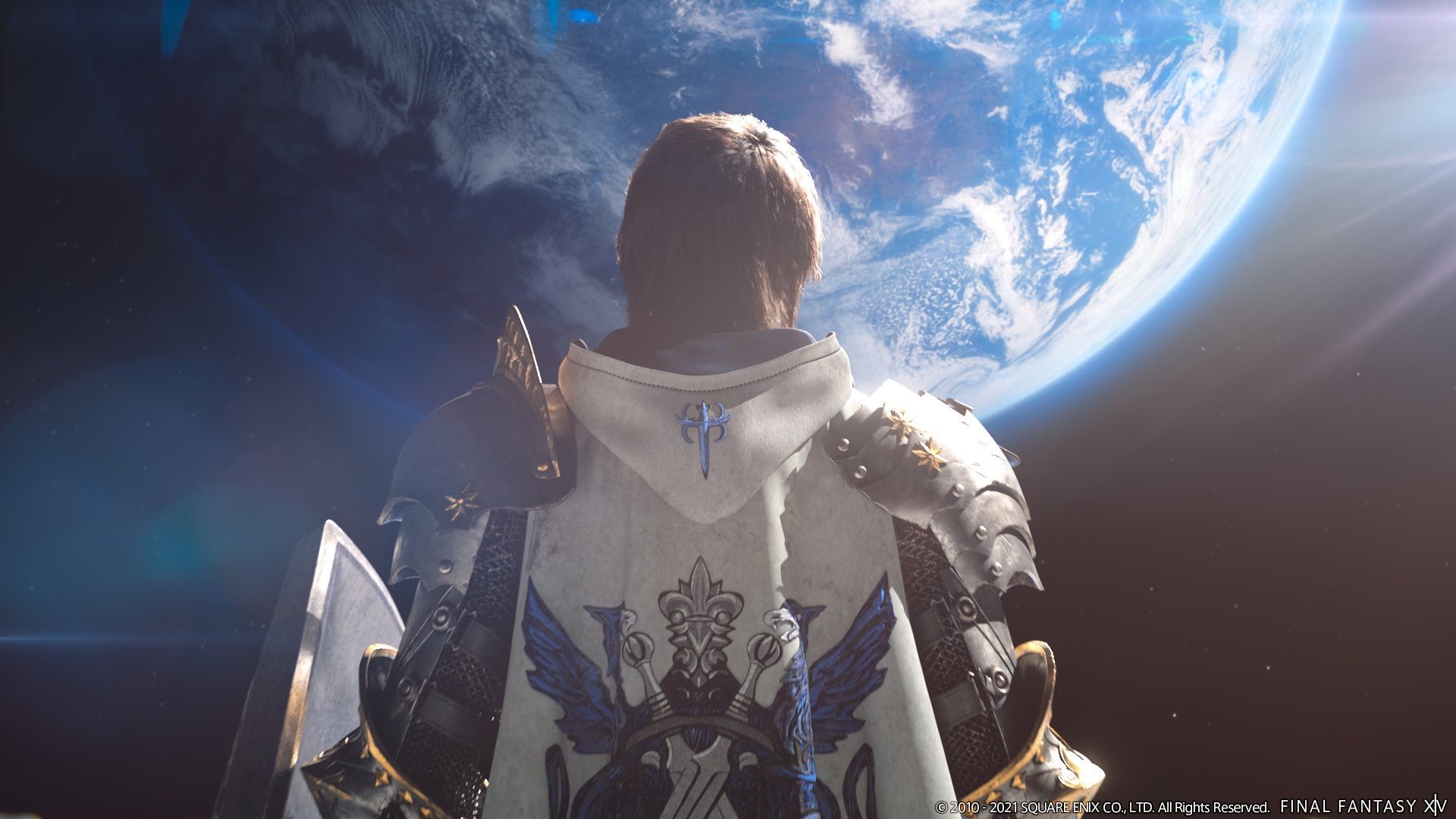 During last night’s Letter from the Producer Live, Final Fantasy XIV Producer and Director Naoki Yoshida announced that the latest expansion, Final Fantasy XIV: Endwalker, has been delayed by two weeks. This comes off the heels of a massive influx of new players over the last few months, reworking Data Center capacities, and more. These two weeks will be used for quality assurance and preparation for launch, according to Yoshida. Here is a slide from the Live Letter, detailing dates for the expansion and the first raid tier for Endwalker. Yoshi-P also wrote a lengthy post on The Lodestone detailing his reasons for the delay.

In more positive news, last night also saw the debut of the launch trailer for Final Fantasy XIV: Endwalker. It may go without saying that there are some spoilers here if you are not relatively caught up on the game’s story:

We also got some fresh artwork for the main cast, seen below: