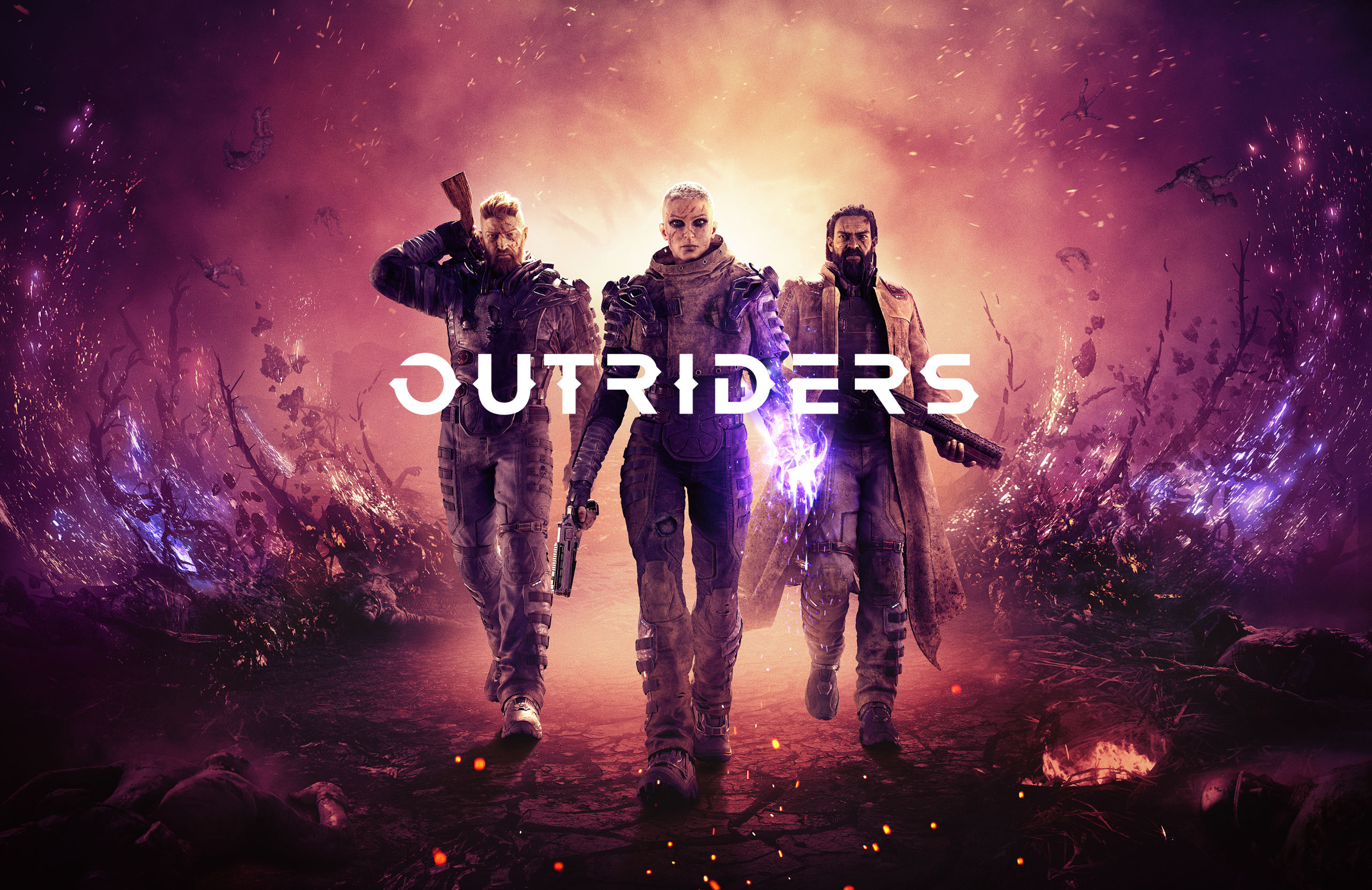 People Can Fly’s RPG shooter Outriders is seeing a new broadcast on Monday. The sixth broadcast and the first since launch will bring content updates to the game as well as detailing improvements made to the title since release. You will be able to find this stream on the game’s official YouTube and Twitch channels.

Interest in the game has waned since its launch in September. Debuting on Xbox Game Pass and a hefty demo did well to start its life off strong, but a lack of steady content left this RPG shooter without a consistent player base. Hopefully this stream will give players a reason to return, and entice newcomers to Enoch. In our review, we gave the game an overall score of 78, citing that it has spectacular abilities and co-op capability, but an underwhelming story and repetitive gameplay loop left us losing interest.

Outriders is available on PC, Google Stadia and GeForce Now, PlayStation 4 and PlayStation 5, Xbox One, and Xbox Series X|S.