Posted by Peter Triezenberg on November 22, 2021 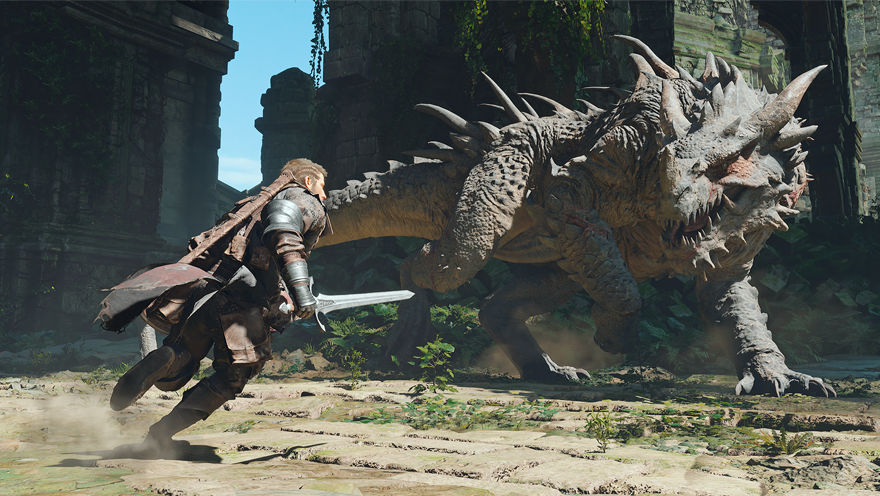 Way back in 2018, Cygames announced an intriguing action RPG simply known as Project Awakening. While there hasn’t been any news on the game since that initial announcement, Project Awakening recently resurfaced during a Cygames Tech Conference video showcasing the rendering capabilities of their Cyllista Game Engine.

Watch the video below, thanks to gamefront!

Project Awakening was initially announced for the PlayStation 4, though it remains to be seen if that is still going to be the target platform. In addition to the trailer, see some screenshots below:

To see more of the game, head on over to the official website. Stay tuned to RPGFan for more coverage of your favorite games!