Posted by Joshua Lindquist on November 24, 2021 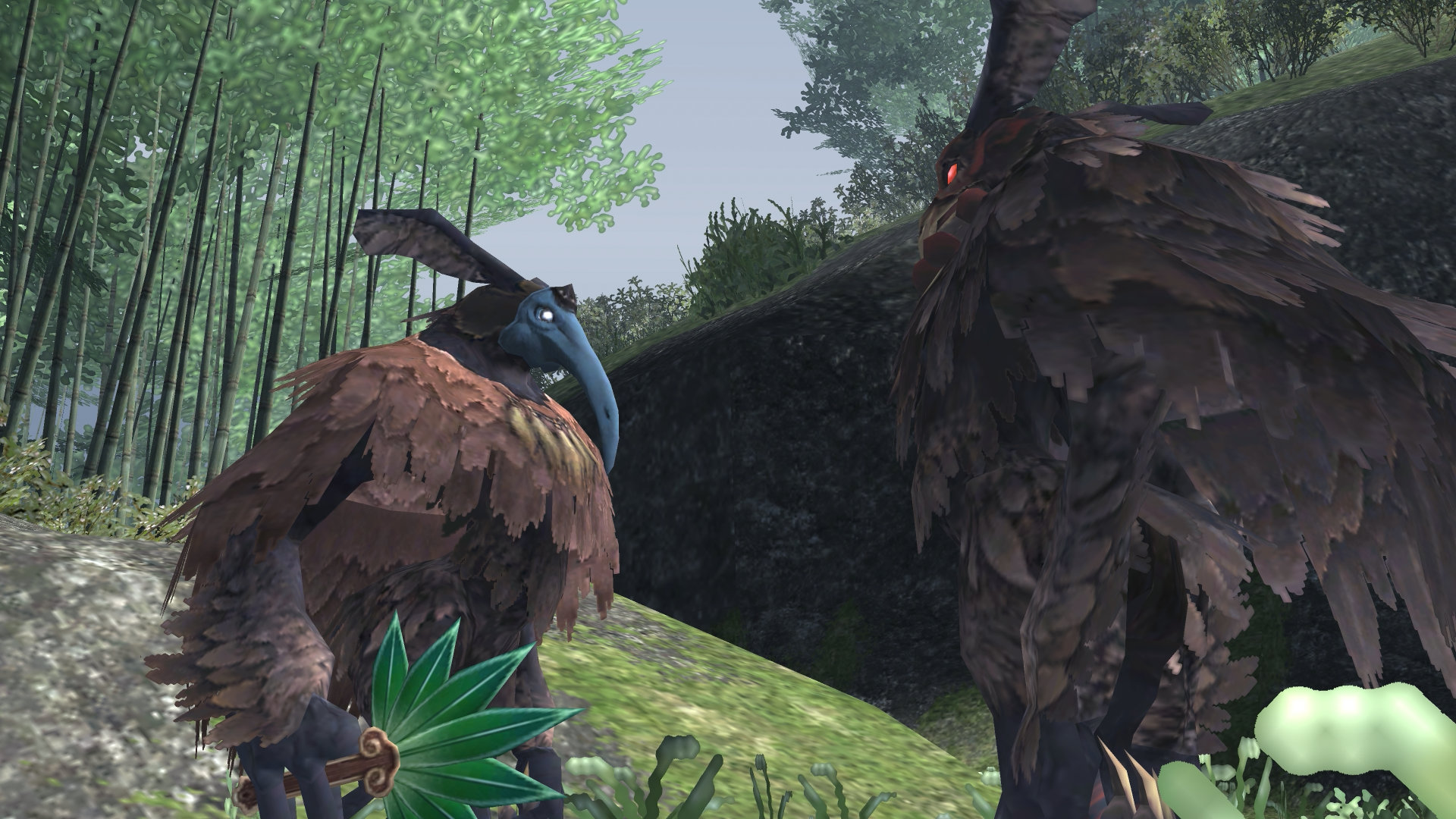 The full update details can be read on the official Final Fantasy XI forums.

In addition to the game update, the WE ARE VANA’DIEL website has been updated with new interviews, concept art, and commentary that highlight various parts of the game’s history.