Crash Course on How to Survive Shin Megami Tensei V 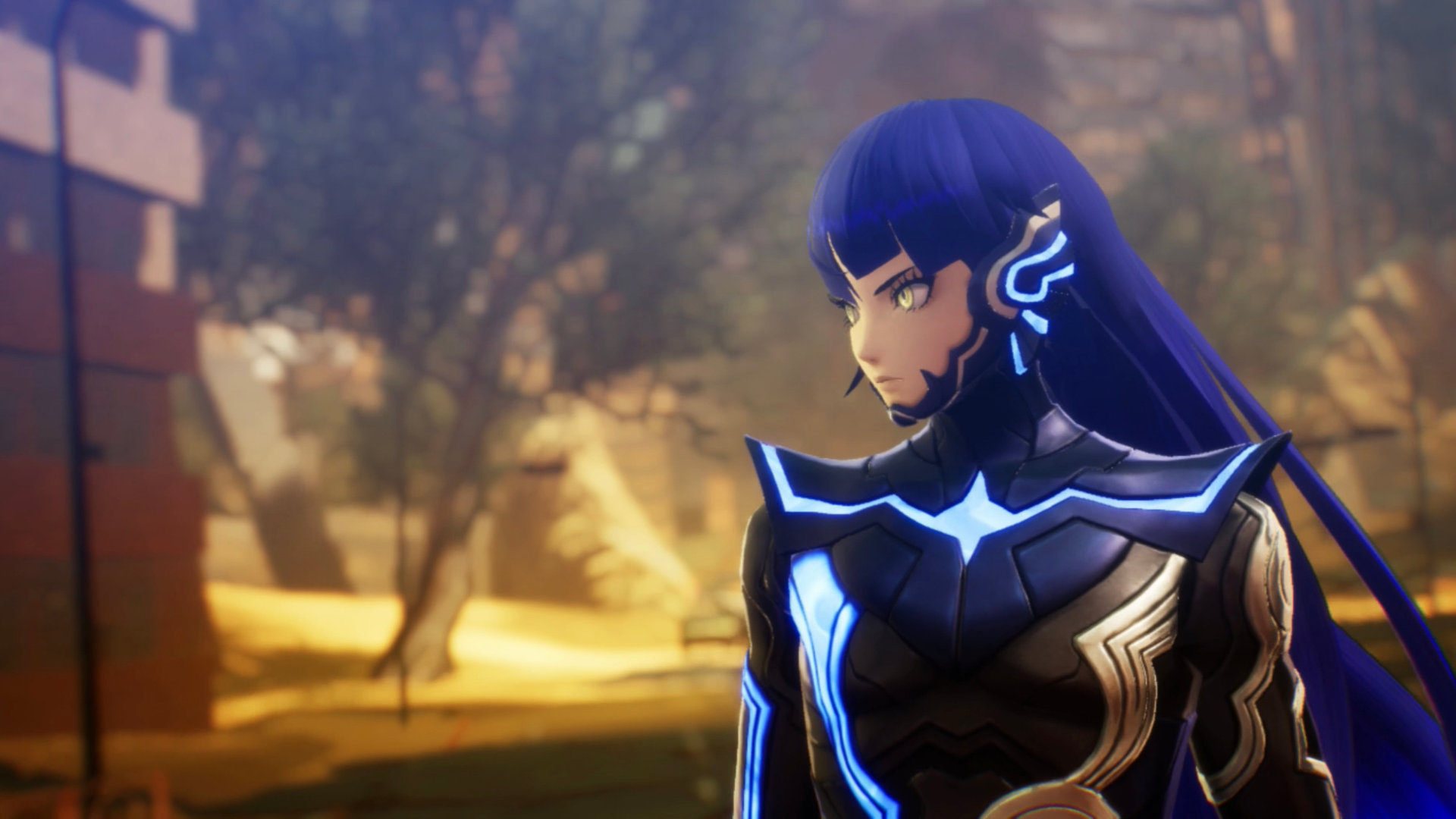 The promise of Shin Megami Tensei V on Nintendo Switch has been four years in the making. With nearly 100 million Switch consoles in the wild, the tough as nails JRPG releases to a whole new generation of gamers, many of which have never played an SMT game. Even though this latest title in the franchise appears to be one of the most accessible yet, knowing the key strategies behind many of the different systems will help keep the stroll through an apocalyptic Tokyo an enjoyable one.

The Shin Megami Tensei series has a reputation for being a grind-heavy experience. Keeping the Nahobino and his demon party properly levelled is certainly important, but the key to combat is about exploiting weaknesses and protecting your own shortcomings. Knowing the affinities of your opponent is the most important key to battle. Not only do the attacks cause more damage if a demon is weak to a certain element, but exploiting those weaknesses also provides your party with additional turns. Knowing the weakness of each demon comes from either experience or using spyglasses which can be purchased from Gustave in Cadaver’s Hollow. These cheap items are instrumental in defeating powerful enemies as they provide your party with the knowledge of their affinities but also let you know what attacks you can expect.

Nintendo fans with Pokémon experience about to play their first Shin Megami Tensei title can be forgiven for applying the same team building strategies to their demon army, but the same philosophies won’t work here. Sentimentality must be left at the door, as the best way to build a successful army is to constantly upgrade to new demon types. The fastest way to improve is by filling out the compendium through negotiation and fusion.

During battle, a conversation can be started with a demon with a number of different ways to respond. Each demon type reacts differently depending on the type of response; some respond to polite comments while others respect aggression. Keeping notes on what responses work on each demon is commendable, but in most cases just getting a sense of the demon from their demeanour typically is enough. Once your party is filled out, creating new demons through fusion allows for more powerful demons to be created and allows for specific combinations of skills and affinities.

How to Defeat Nuwa

The final battle of Shin Megami Tensei V‘s first main open-world area takes place in the the Tokyo Diet Building where a particularly powerful demon awaits you. If you thought the Hydra-type demon at the tower was tough, you’re in for a challenge. Defeating Nuwa will require putting all these finely tuned skills to the test, but we wouldn’t want to send you off unprepared. First, ensure that the Nahobino uses an essence that provides full protection against force attacks. Secondly, having fire-based attacks is going to be very important in exploiting a weakness to ensure you’re maximizing turns.

Enjoying your time with this fantastic JRPG is the most important lesson of all. Over the years, Shin Megami Tensei has earned a reputation in many circles as a franchise hellbent on pushing fans to their limits with punishing battles and constant death. That may be fun for some, but don’t be scared to make your life a little bit easier by either lowering the difficulty when you need to, or quickly farming levels by using spyglasses on the Mitama (the little teardrop demons) found throughout the open world. Don’t let anyone tell you there is a right or wrong way to play Shin Megami Tensei V; it’s all about playing the way that maximizes the fun factor for the one holding the Switch.

If you enjoyed this crash course, please watch the full video on our YouTube channel, and let us know what you think in the comments! Finally, be sure to read our Shin Megami Tensei V review if you haven’t yet.