Posted by Joshua Lindquist on November 30, 2021 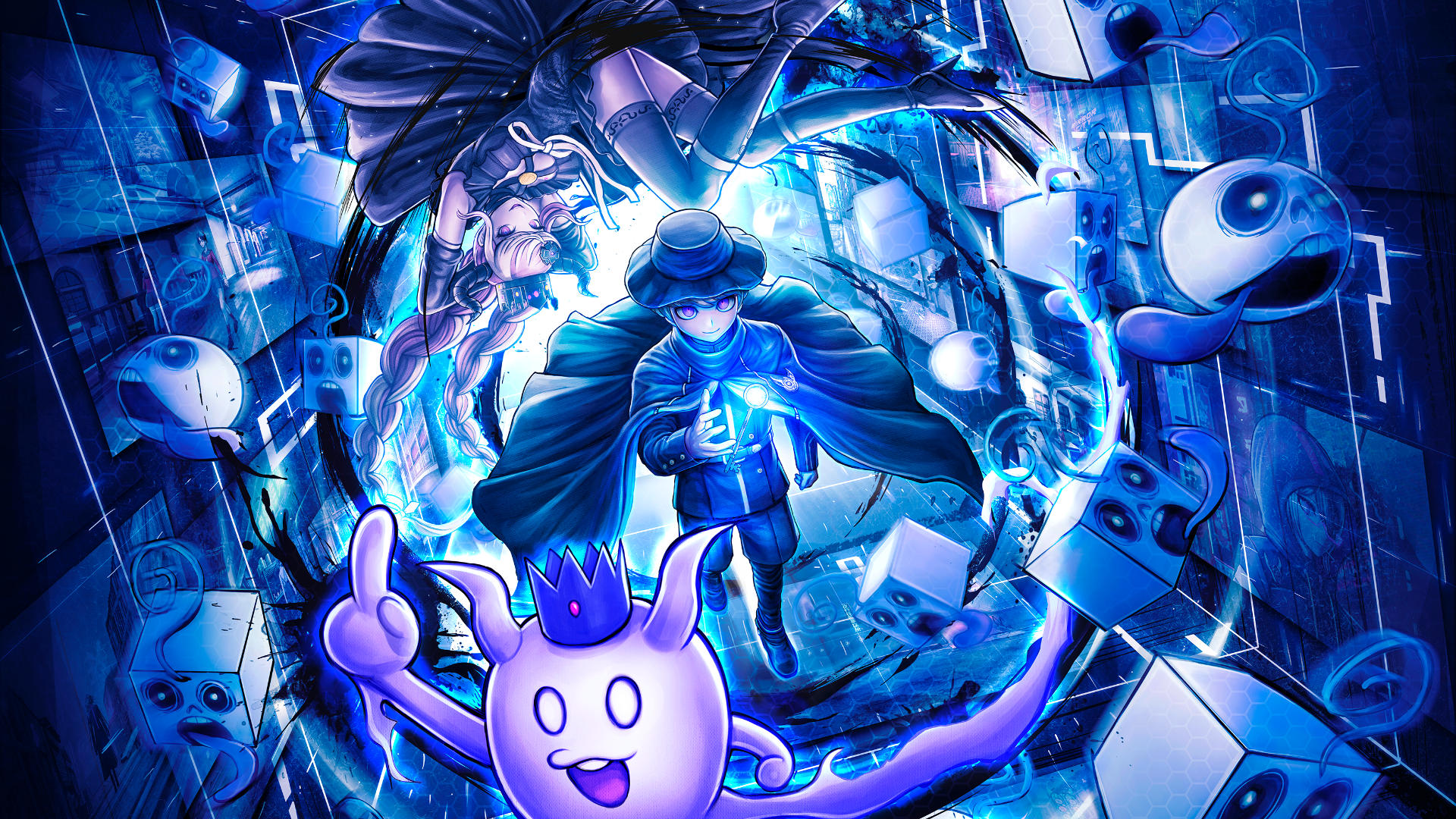 Spike Chunsoft and Too Kyo Games have announced Enigma Archives: Rain Code, a new visual novel from the creative team behind Danganronpa.

Unfortunately, details about this new “dark fantasy mystery” are scarce; Spike Chunsoft did not announce platforms or a release date. They have released a few screenshots and shared key members of the team.

Along with the announcement, there is a new teaser website and a teaser trailer, but they do not include any additional information.