Teaser Website Launches for Made in Abyss: Binary Star Falling Into Darkness

Posted by Steven Mattern on December 8, 2021 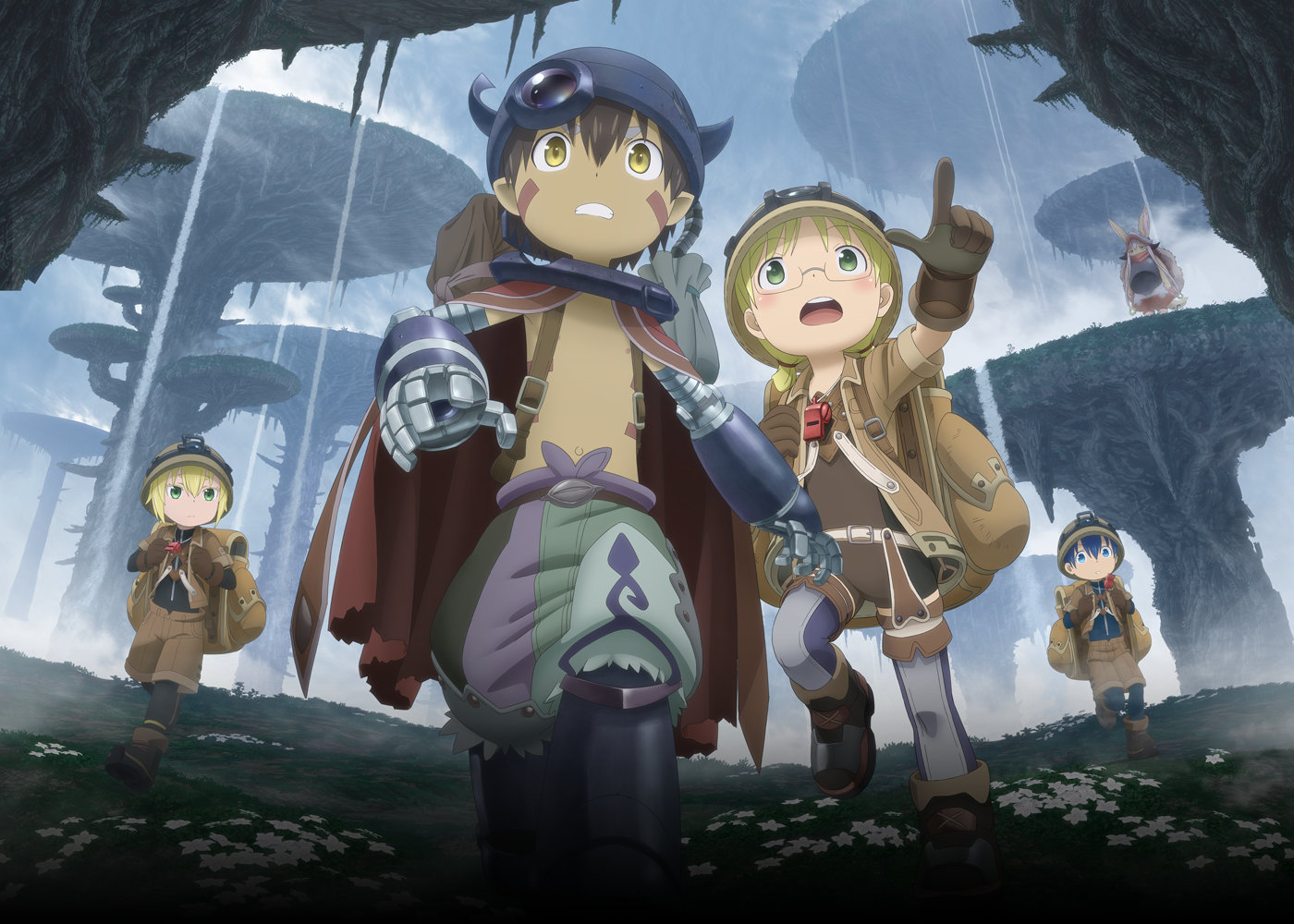 On November 21st, developer and publisher Spike Chunsoft launched a teaser website for an upcoming video game adaptation of Made in Abyss. According to the site amidst rotating lines of screenshots, Made in Abyss: Binary Star Falling Into Darkness follows the story and characters of the anime. Screenshots show glimpses of character customization which points to the player character as a key part of the game and its narrative. Additionally, images of exploration, cutscenes, and dialogue sequences are shown. The still artwork seems solid as it centers on character designs.

Made in Abyss started life as a manga and that carried over into an anime series and set of films. The manga’s artist, Akihito Tsukushi, has stayed with the series for these adaptations and will serve as a supervisor for the game’s story. Hopefully a trailer will come soon to display some of the animation work and other aspects when they’re ready.

Made in Abyss: Binary Star Falling Into Darkness is set to release in 2022 on Nintendo Switch, PlayStation 4, and PC via Steam. For more, visit our game page.