Posted by Peter Triezenberg on December 10, 2021 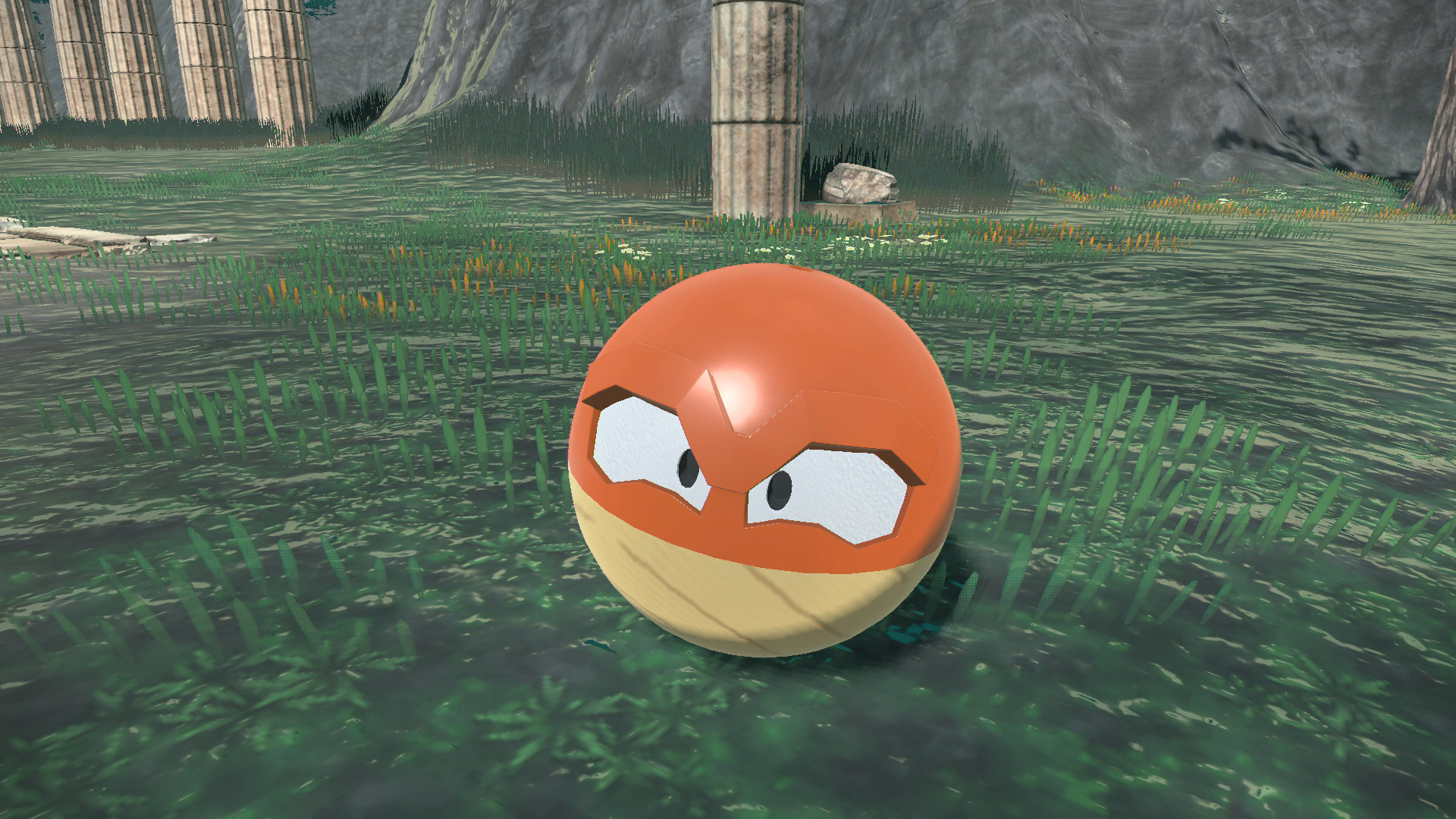 Meet the little fella in the trailer down below!

There’s also this cute little animated short featuring Hisuian Voltorb. Apparently when it gets excited, those nearby are in for a… shock.

Pokémon Legends: Arceus will release exclusively for the Nintendo Switch on January 28th, 2022. Stay tuned to RPGFan for more coverage of all things Pokémon!