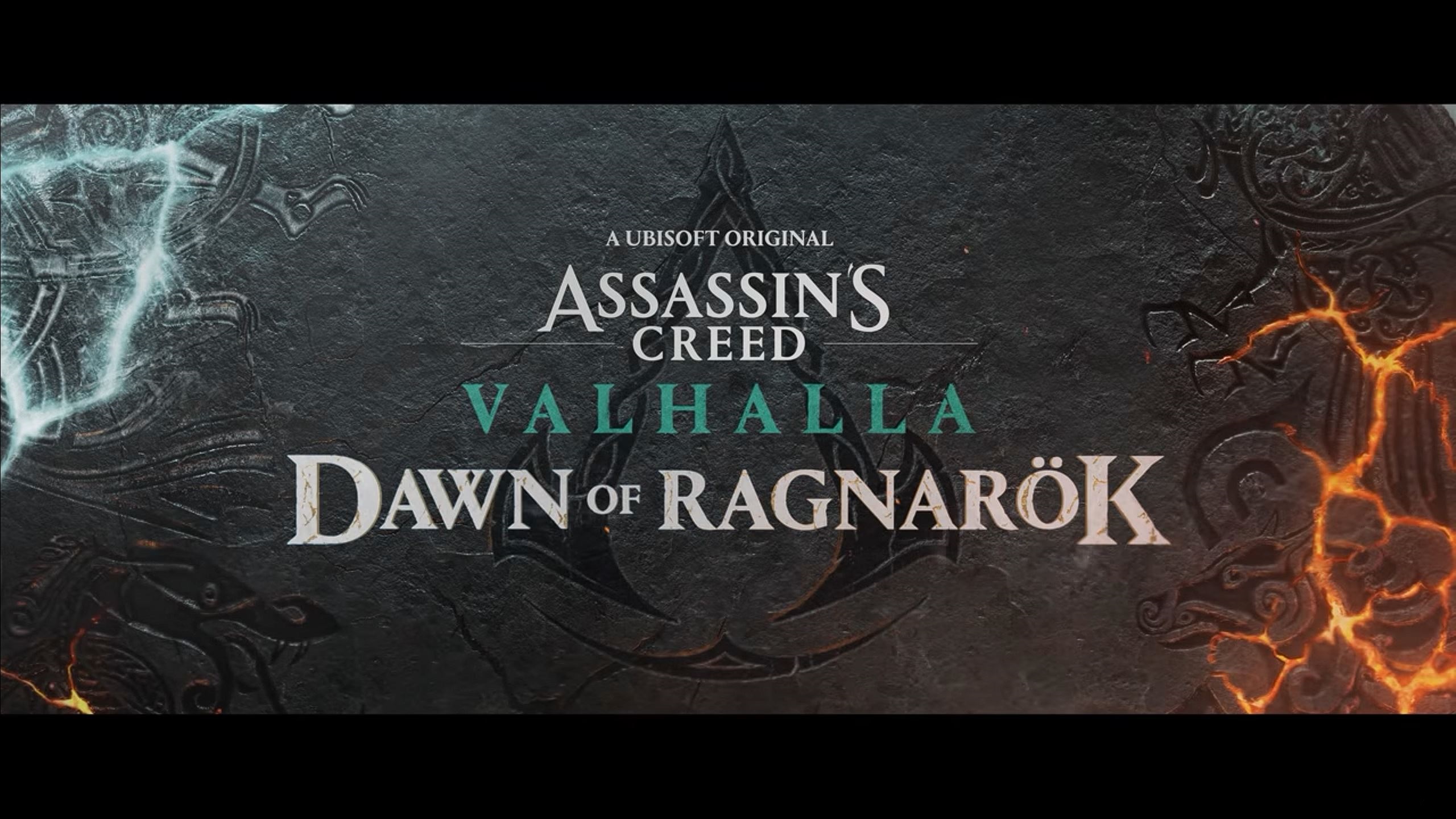 Along with the launch of current-generation consoles on November 2020, Ubisoft released Assassin’s Creed Valhalla; the latest game in the flagship series. Since then, the game has received numerous Title Updates and seasonal content as well as two expansions as a part of its Season Pass. The newest patch details a slew of quality of life improvements adjacent to a crossover with Assassin’s Creed Odyssey and the announcement of Dawn of Ragnarök, an expansion separate from the Season Pass.

Title Update 1.4.1 releases on November 14th (today!) and contains many changes, adjustments and bug fixes which include:

Assassin’s Creed Valhalla: Dawn of Ragnarök will release on March 10th, 2022 and retail for $40. Describing the content in the video description, Ubisoft states:

In Assassin’s Creed Valhalla: Dawn of Ragnarök, the most ambitious expansion in franchise history, Eivor must embrace their destiny as Odin, the Norse god of Battle and Wisdom. Unleash new divine powers as you embark on a desperate quest through a breathtaking world. Complete a legendary Viking saga and save your son in the face of the gods’ doom.

Assassin’s Creed Valhalla is available for PC, Stadia, Luna, Xbox One, Xbox Series X|S, PlayStation 4 and PlayStation 5. For more, read check out our game page and the official website.