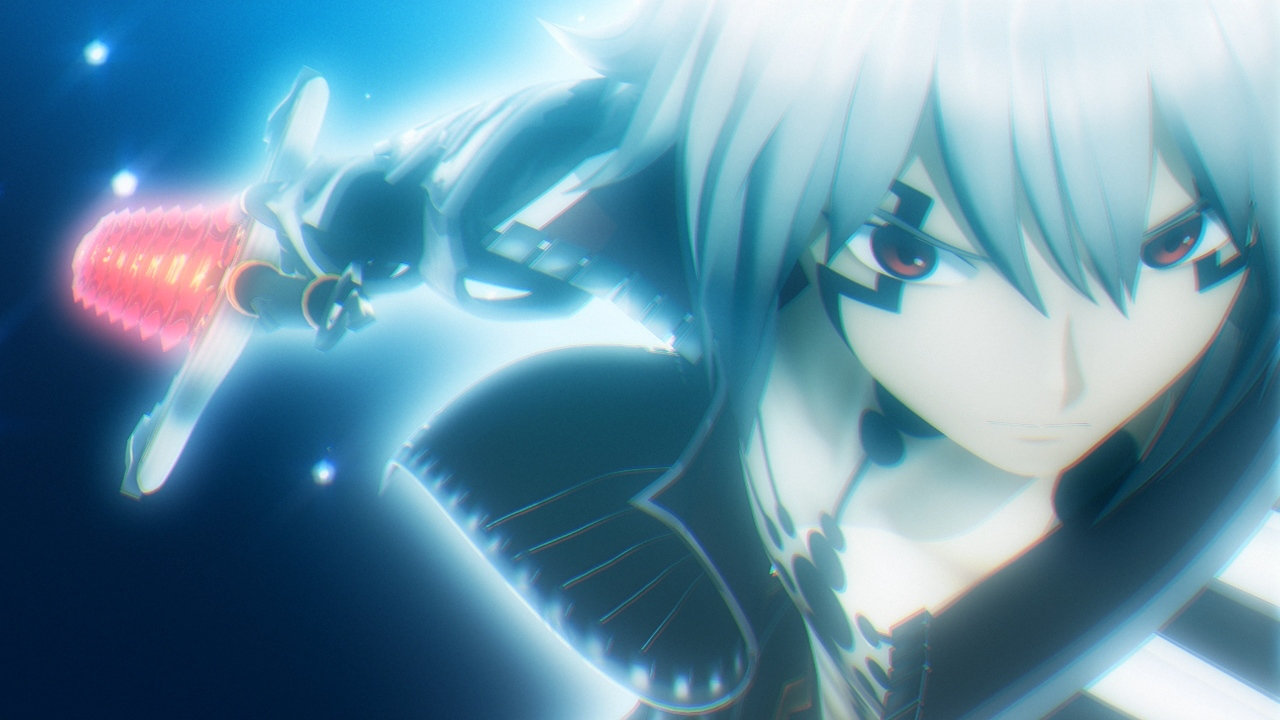 The collection was originally released on PlayStation 4 and Windows PC via Steam, in November 2017. .hack//G.U. Last Recode contains all three releases within the .hack//G.U series—Vol 1: Rebirth, Volume 2: Reminisce, and Volume 3: Redemption—alongside an additional fourth entry exclusive to the collection—Reconnection—taking place after the original trilogy’s narrative.

The port to Nintendo Switch will also include amenities from the previous collections, including an added retry function, a Cheat Mode (enabling players to play the game with maxed out characters and equipment), and a host of system upgrades including increased movement and rebalanced combat encounter design.

.hack//G.U. Last Recode tells the story of protagonist Haseo as he explores the VRMMORPG known as “The World,” a monolithic online game where players are falling comatose after character death. Players move between The World and the offline world as Haseo slowly uncovers the machinations hidden within the environments of The World and comes to terms with himself and both worlds around him.

If you’re curious about what RPGFan thought of .hack//G.U. Last Recode, check out our review penned by Peter Triezenberg!