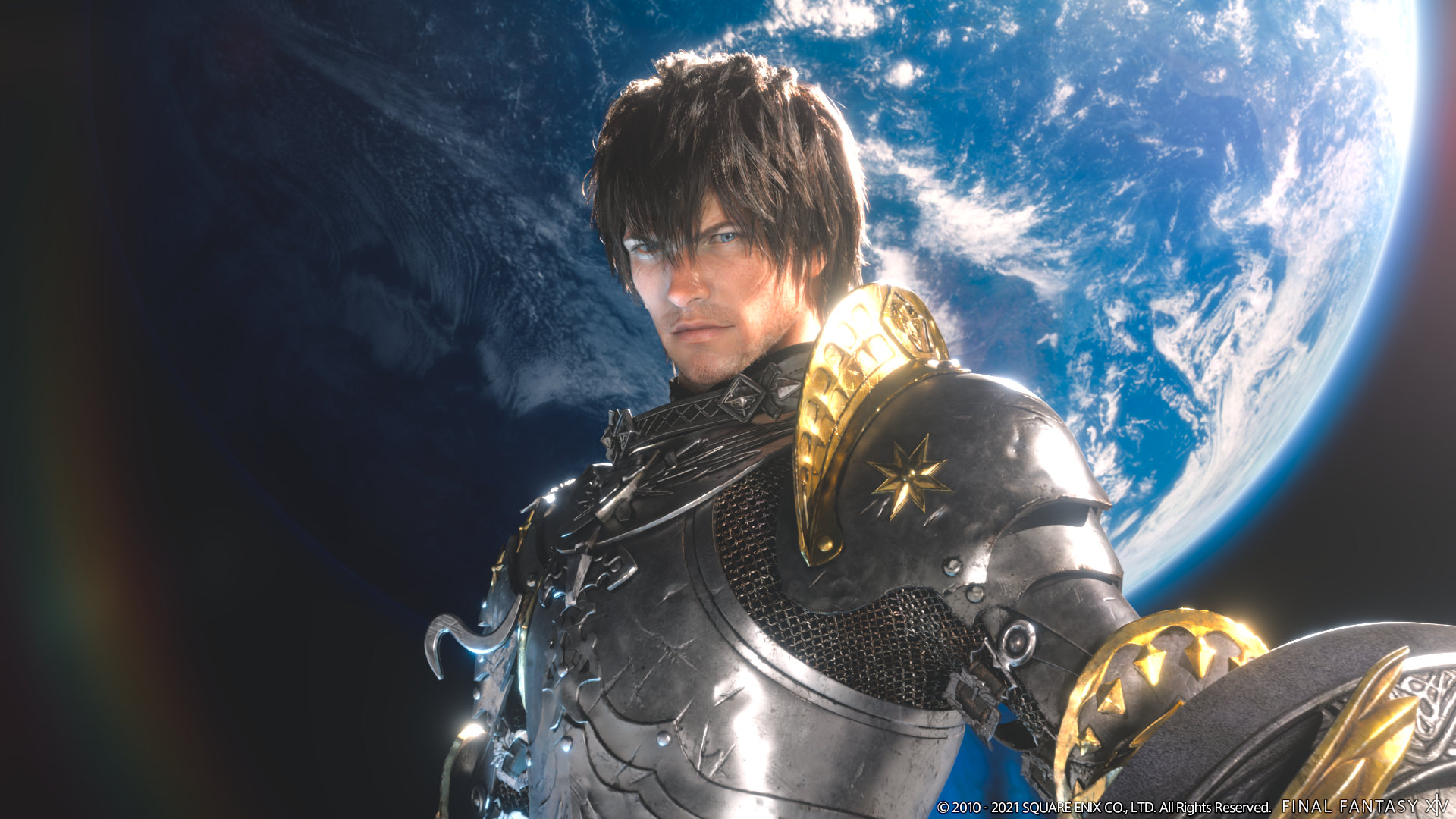 On December 15th 2021, some players of Final Fantasy XIV received an error when trying to log in via the launcher. Shortly after the issue was resolved, FFXIV Producer & Director Naoki Yoshida wrote an extensive post responding to the continued server congestion the game has seen since Endwalker’s Early Access launch on December 3rd. In the post, several points are outlined and apply to the immediate future:

Most importantly, the FFXIV dev team has been able to pinpoint the cause of the 2002 Error, one of the most frustrating aspects of trying to log into the game right now (as it can cause the entire game to close and lose your place in queue, even after several hours of waiting). The bug’s origin dates back to some code that originated in 2010’s FFXIV 1.0, and the fix for this error will come with Patch 6.01, which releases this coming Tuesday, December 21st.

Final Fantasy XIV is available on PC, macOS, PlayStation 4, and PlayStation 5. For more information, check out our game page and the official website.