Falcom Announces The Legend of Heroes: Kuro no Kiseki II -CRIMSON SiN- for PlayStation 4 and PlayStation 5

Posted by Peter Triezenberg on December 20, 2021 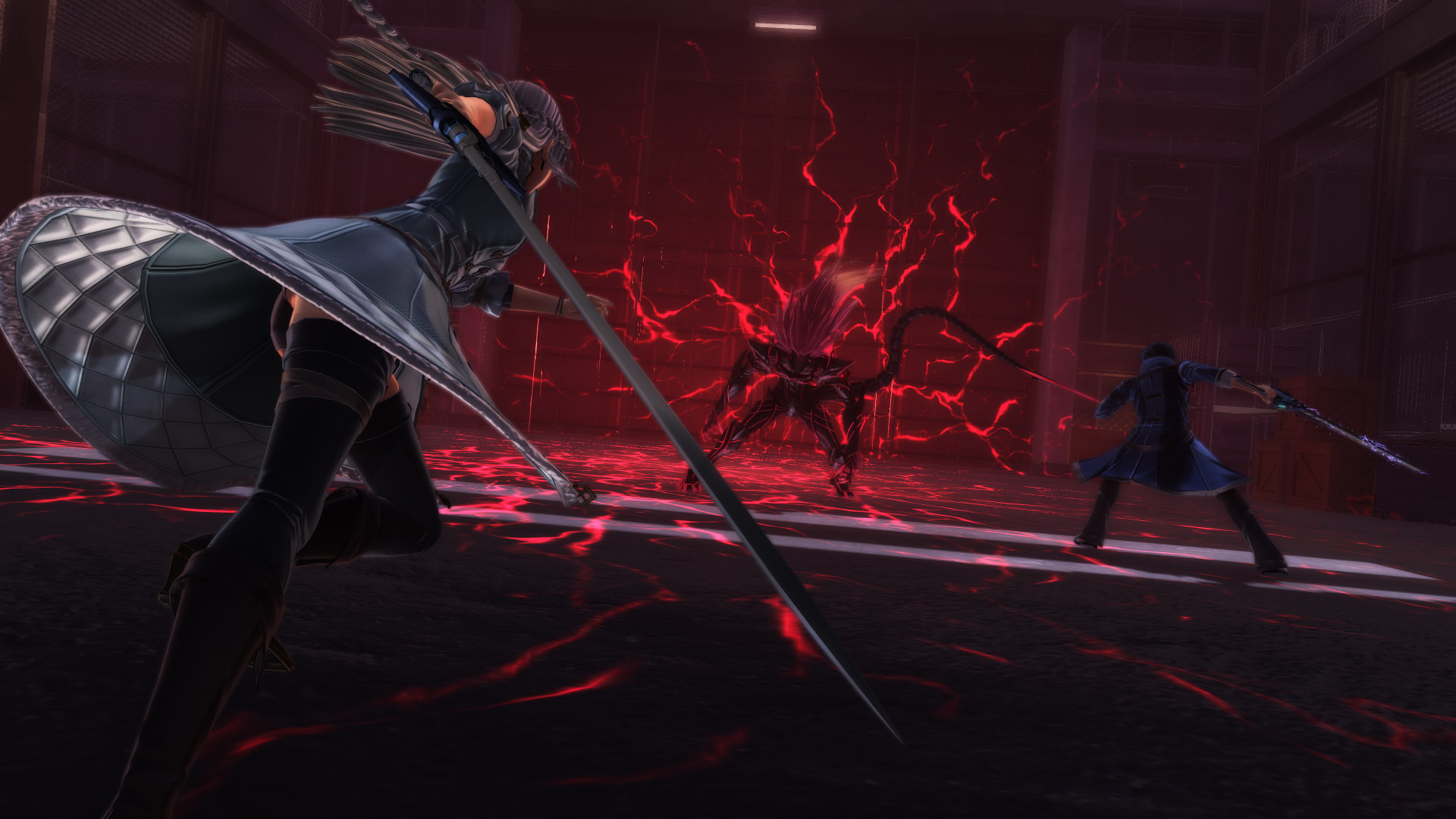 Kuro no Kiseki II -CRIMSON SiN- once again takes players to the Republic of Calvard, an oft-mentioned locale in other Trails games, and features protagonist Spriggan Van Arkride. Gameplay elements from the first game, such as seamless transitions into battle and the LGC Alignment system (where player decisions affect their Law, Grey, and Chaos stats), will be making a return. Additionally, the game will have a bunch of side content that takes full advantage of its setting, allowing fans to learn even more about the Republic.

Read on for a synopsis from Falcom, via Gematsu. Stay tuned to RPGFan for more coverage of The Legend of Heroes: Kuro no Kiseki II -CRIMSON SiN-!

S.1209. After the threat of the mafia organization Armata was gone, the Republic of Calvard regained its former peace.

But one day, in a corner of Edith City, a bizarre incident occurs in which a CID (Central Intelligence Department) special operations squad was found slaughtered.

The Calvard Police and Bracer Guild begin investigating the matter. But sensing that a new time of chaos may come, underground factions also start making moves.

Meanwhile, Spriggan Van Arkide also begins his investigation, kickstarted by a visit from an unexpected someone.

Who is the culprit behind the massacre? Why did they do it? And what will happen to Agnes, who is searching for the Eighth Genesis, the last legacy of her great grandfather?

The brutish roar of a crimson beast, and an encounter with a young boy and girl seeking “something” will lead them down a “Trail” that they cannot escape.