Posted by Peter Triezenberg on December 20, 2021 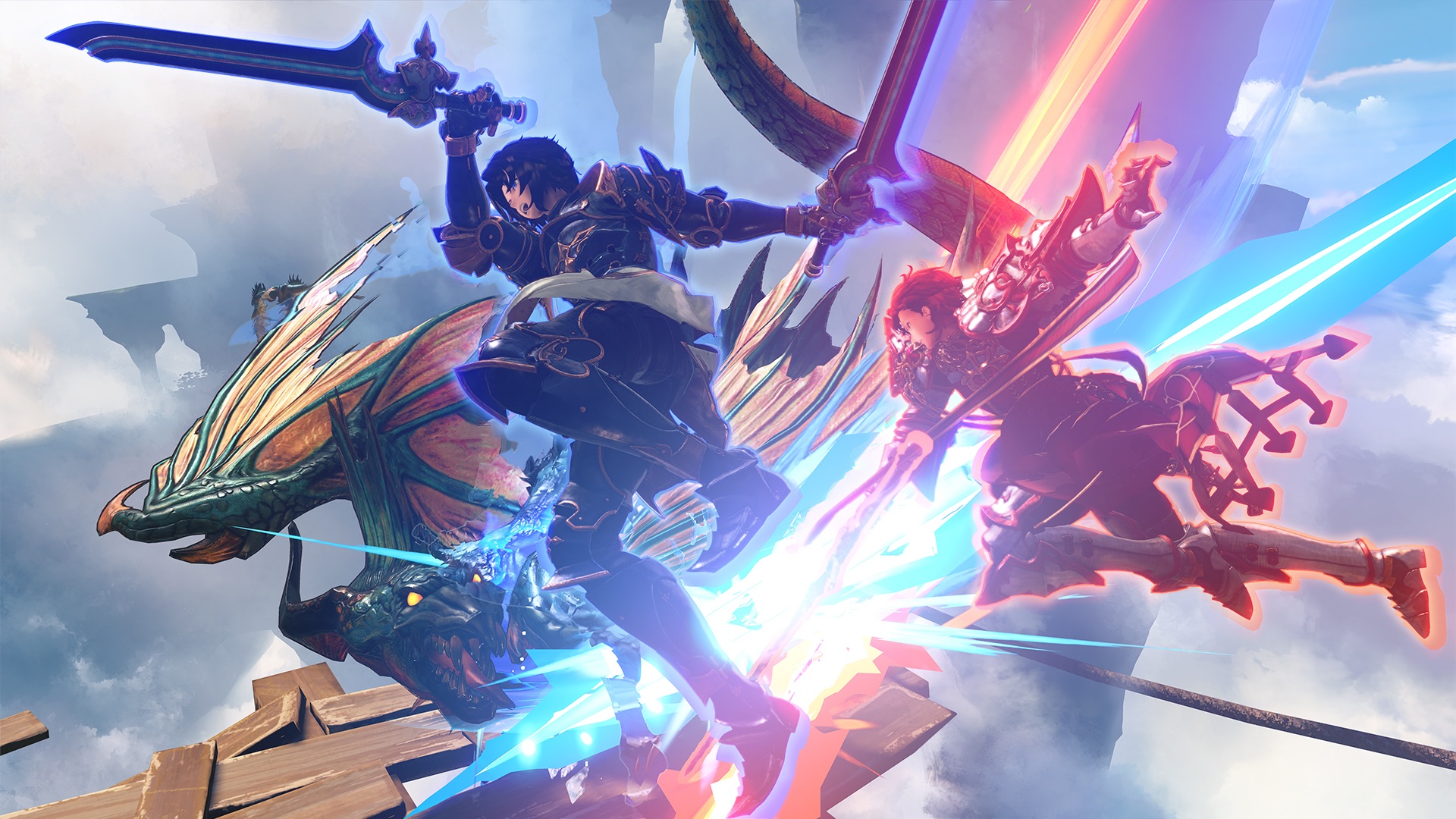 Cygames have announced that Granblue Fantasy: Relink, the long-awaited action RPG based on the popular Granblue Fantasy franchise, will be getting a PC version via Steam, in addition to the previously announced PS4 and PS5 versions.

We also got some information on a new character, Rolan, via Twitter. He’s the vicar of a church in the Zegagrande Skydom, which is were the game takes place. He assists the party, partially for personal reasons. We also got a look at Granblue Fantasy: Relink‘s playable characters, including Charlotta and Yodarha.

Granblue Fantasy: Relink‘s gameplay is split into two modes: Main Story and Quests. Cygames detailed both of these modes on Twitter as well.

Main Story (single-player) – Discover what is happening to the Zegagrande Skydom in this exciting, narrative-driven single-player adventure.
A new chapter of Granblue Fantasy unfolds in the skies of Zegagrande. Customize and developer characters, collect treasure, and so much more! Wtih easy, normal, and hard difficulties to choose from, Granblue Fantasy: Relink accomodates players of all playstyles.

Quests (single-player / multiplayer) – Progress through the main story to unlock new content, which supports up to four-player online co-op.
Utilize the items and experience you’ve obtained over the course of your journey to tackle an array of challenging battles. Visit a town’s online lobby to chat and interact with other skyfarers! Quests can be done solo with the aid of CPU-controlled allies.

You can check out a new trailer for Granblue Fantasy: Relink down below, along with a summary from the game’s official website.

To the Promised Land, the Girl in Blue Appears

There exists a world where islands of all shapes and sizes float in a sea of clouds. It is a world forsaken by the gods.

Once upon a time, people known as the Astrals attempted to seize control of this world with their overwhelming might, but the citizens of the skies repelled the invaders, thus ushering in a new era of peace.

Living on a little-known island in a remote part of the skies, you find a letter left behind by your father telling you to set off for a legendary island.

However, before you leave, you meet a mysterious girl named Lyria, inevitably setting the wheels of fate in motion.

The legendary Island of the Astrals, Estalucia, is still out there, waiting to greet you intrepid travelers. But until then, the journey continues in the skies to the west, where a new story will unfold.

Born to the Wind, Citizens among the Clouds

The Sky Realm is home to numerous islands and their people. Four races have come together to shape civilization.

Humans may not seem like anything special, but they play the largest role in society.

Erunes are easily distinguishable by their large ears and attractive looks. Many of them are blessed with a talent for magic.

Harvins are on the smaller side, but their wisdom and business acumen are nothing to sneeze at.

Draphs have large horns and powerful physiques. Proud of their strength, quite a few go into occupations that require physical labor, such as smithing or construction.

Primal Beasts, Living Weapons Made by the Astrals

Created by the Astrals, these great beasts were gifted with god-like powers.

In the aftermath of the War—which ended roughly 500 years ago—the remaining beasts fell into a slumber throughout the skies, where their presence deeply influenced the development of local customs.

Primal beasts only obey the Astrals, thus the rampage of an awakened primal is akin to a grand-scale calamity. However, some people possess a devout belief that these divine beings are a part of nature and thus shouldn’t be pacified.

Walk through the beautiful 2D artwork of Cygames and CyDesignation, now realized in full 3D.

From lovingly crafted landscapes to detailed objects, enter a realm where experiencing a world bursting with character takes precedence over photorealism.
You will feel the wind from the deck of an airship, visit quaint towns for the first time, and do battle across sprawling hillsides.

There’s plenty to discover on this journey.

The Hallmark Artwork of Granblue

Our beloved characters have been meticulously translated into 3D, complete with painterly lighting and shading techniques.

Character models, and their equipped weapons, have been carefully crafted to be appreciated from any angle.
Facial expressions have been given an equal amount of care, ensuring that the whole cast comes alive during the adventure.

Granblue Fantasy: Relink will launch worldwide in 2022 for PlayStation 4, PlayStation 5, and PC via Steam, and you can see a slate of new media below. Stay tuned to RPGFan for more coverage of your favorite games!