Final Fantasy VI Pixel Remaster Has Been Delayed to February 2022 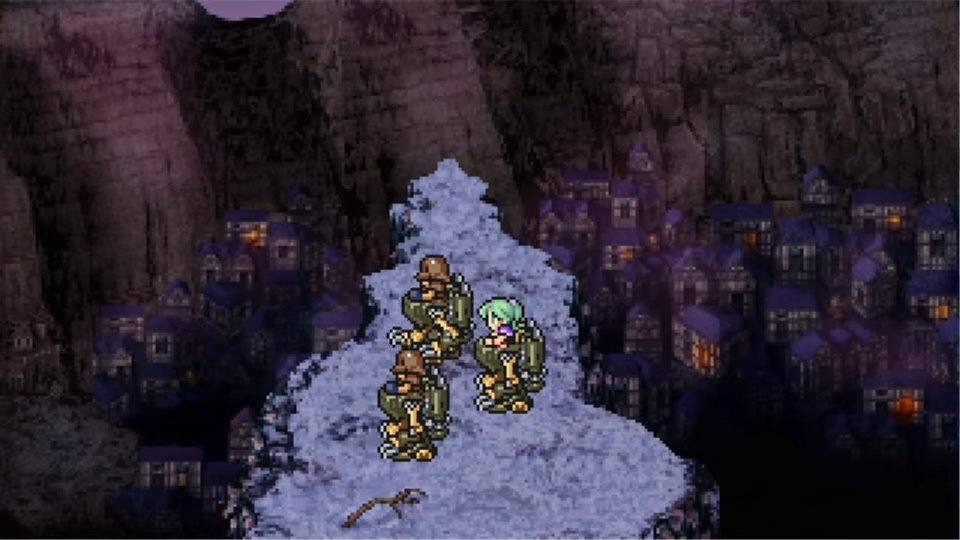 Final Fantasy VI, the last game in Square Enix’s Pixel Remaster project for their flagship franchise, has been delayed to February 2022. The announcement came December 20th through Twitter. When talking about the delay, the post reads:

In order to bring you the best experience possible, we’re allowing the necessary time to apply final polish while finishing the development of the game. We will be adding new items for those that pre-purchase the game individually, or have purchased the Pixel Remaster bundle on Steam.

This announcement comes at the end of the original 2021 release window approaching. To their credit, this extra time is welcome, and hopefully the remaster for Final Fantasy VI will be the all-around great visual package it deserves to be, as many fans have been looking forward to it the most.

So far, it looks promising. Famitsu recently published a preview for the game, offering a glimpse of character sprites and portraits, screenshots of exploration, dialogue and combat; as well as the iconic scene of the three marching Magitek machines. This of course is a very minute preview and it’s all detailed in Japanese, but it’s at least a taste of what the quality may be on release. [Editor’s Note: Can we also discuss the vaguely HD-2D being used in the opera scene? Intriguing!]

Final Fantasy VI (Pixel Remaster) is set to release on Microsoft Windows, Android and iOS. For more, check out our game page.