The Expanse: A Telltale Series Announced During 2021 Game Awards

Posted by Peter Triezenberg on December 29, 2021 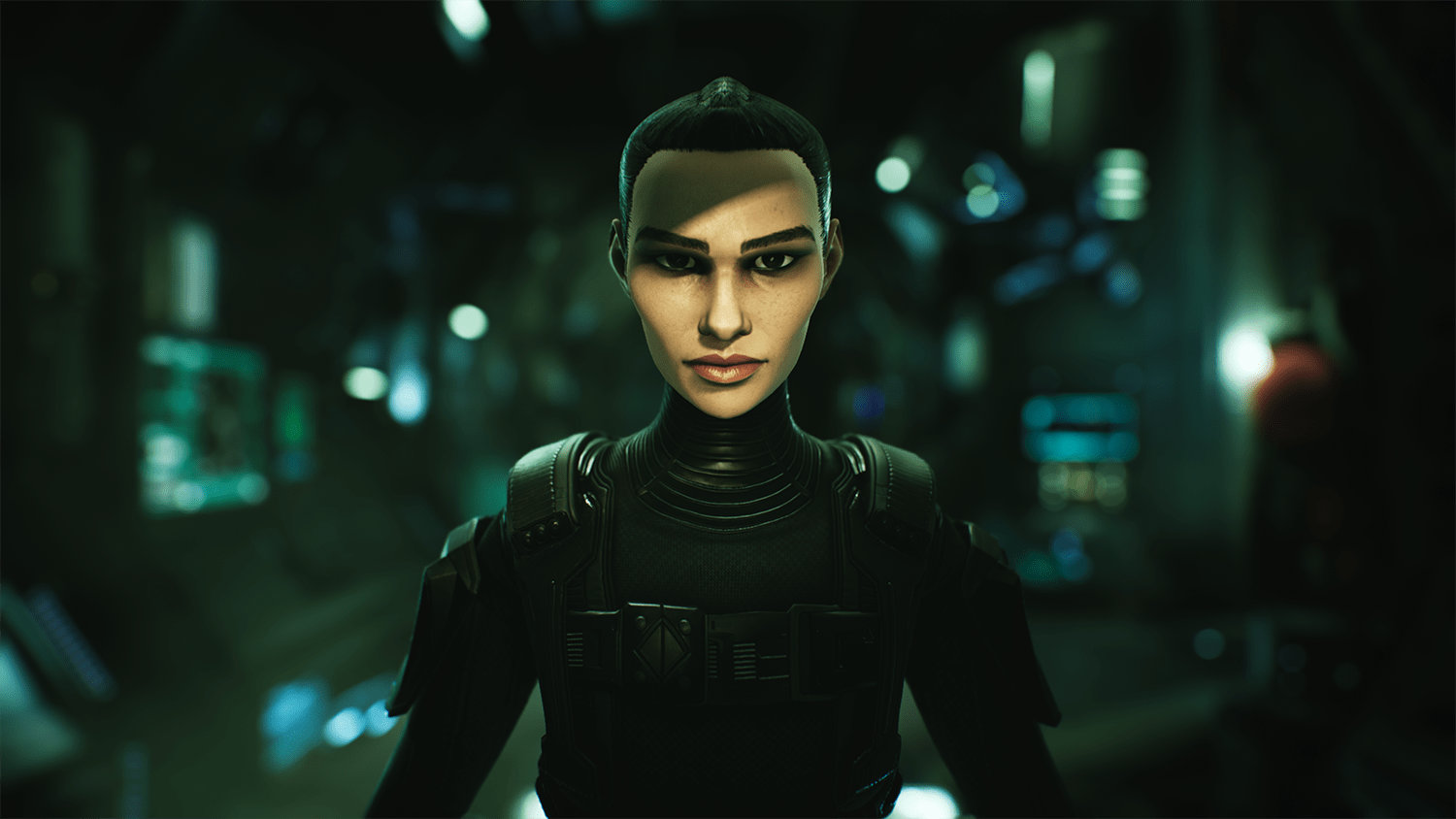 [Editor’s Note: This one got stuck in our queue for longer than intended, but better late than never!]

During the 2021 Game Awards, it was revealed that the first brand-new project (not a sequel or a re-release) from the recently resuscitated Telltale Games would be a narrative adventure game based on the wildly popular TV show and book series The Expanse. The game, simply titled The Expanse: A Telltale Series, is being published by Telltale and developed by Deck Nine Games (Life is Strange: True Colors).

You can check out the announcement trailer for The Expanse: A Telltale Series below.

In the near future on the outskirts of the asteroid belt, a bloody mutiny breaks loose on the Artemis. You take the role of XO Camina Drummer, where your choices determine the fate of the ship. What will you do with the truth, Bosmang?

In case you need a refresher, Telltale Games shuttered in 2018 after going bankrupt, with its staff being laid off on extremely short notice. The company’s assets, trademarks, and intellectual properties have since been acquired by LCG Entertainment, who are currently doing business with the Telltale brand, re-releasing the company’s back catalog and working on other projects such as a second season of The Wolf Among Us. Several developers from the actual Telltale Games have formed an independent studio called Dramatic Labs, and are working on a Star Trek video game titled Star Trek:Resurgence.

Stay tuned to RPGFan for more coverage of The Expanse: A Telltale Series!