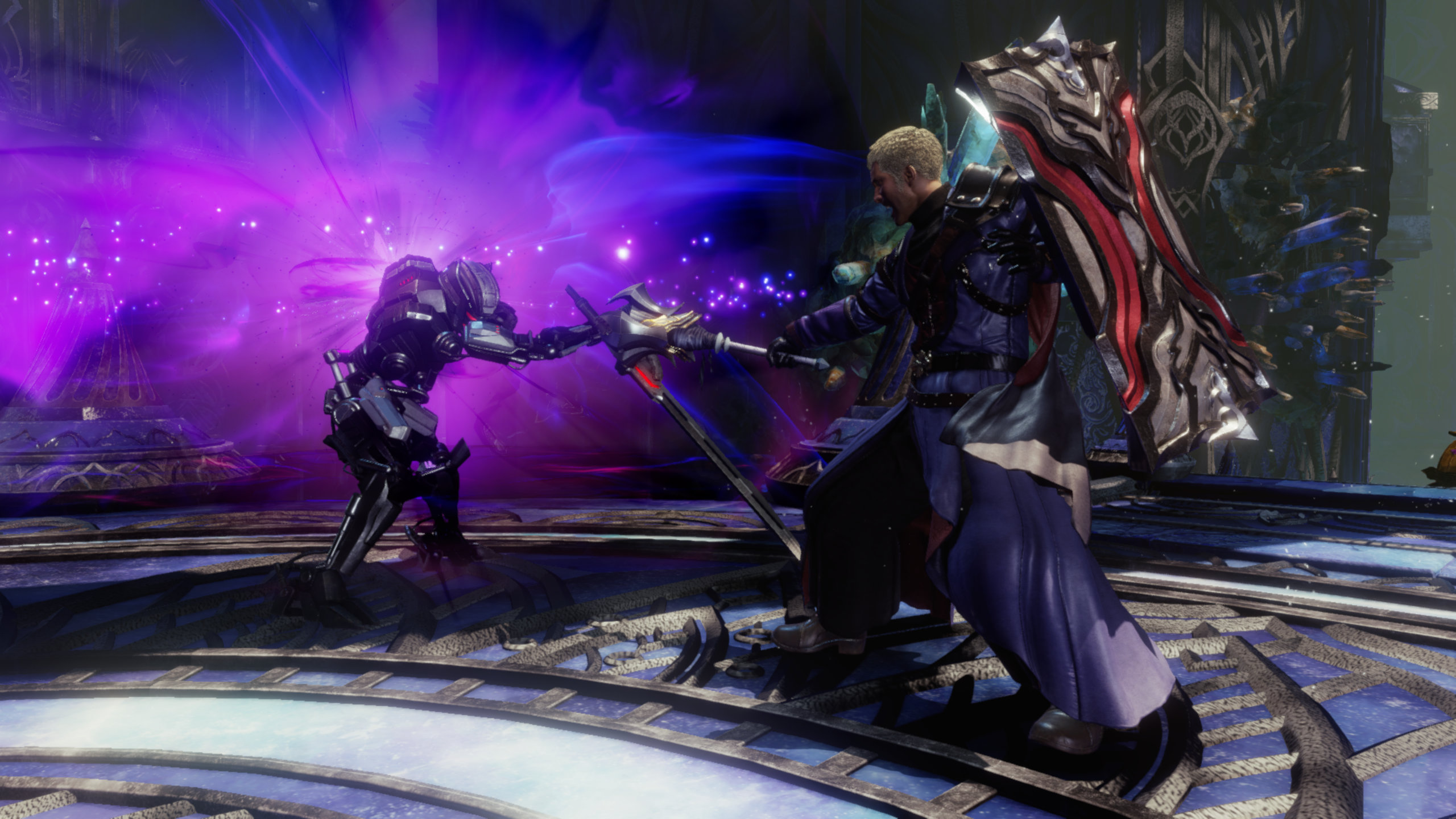 As Stranger of Paradise Final Fantasy Origin gets closer to launch, more details about digital incentives and a Season Pass have been revealed via Twitter. Note that these are for digital editions only on consoles and PC.

The Season Pass will be available separately, but no price has been announced yet. Unfortunately, there is no indication of these pre-order items and PS4 Theme being offered with a purchase of the physical version through separate digital codes. This announcement reaffirms the game’s release date and that development is on track.

Stranger of Paradise Final Fantasy Origin will be released on March 18th, 2022 for PlayStation 4, PlayStation 5, Xbox One, Xbox Series X|S and Microsoft Windows. For more, check out our game page and the official website.