Posted by Peter Triezenberg on January 2, 2022 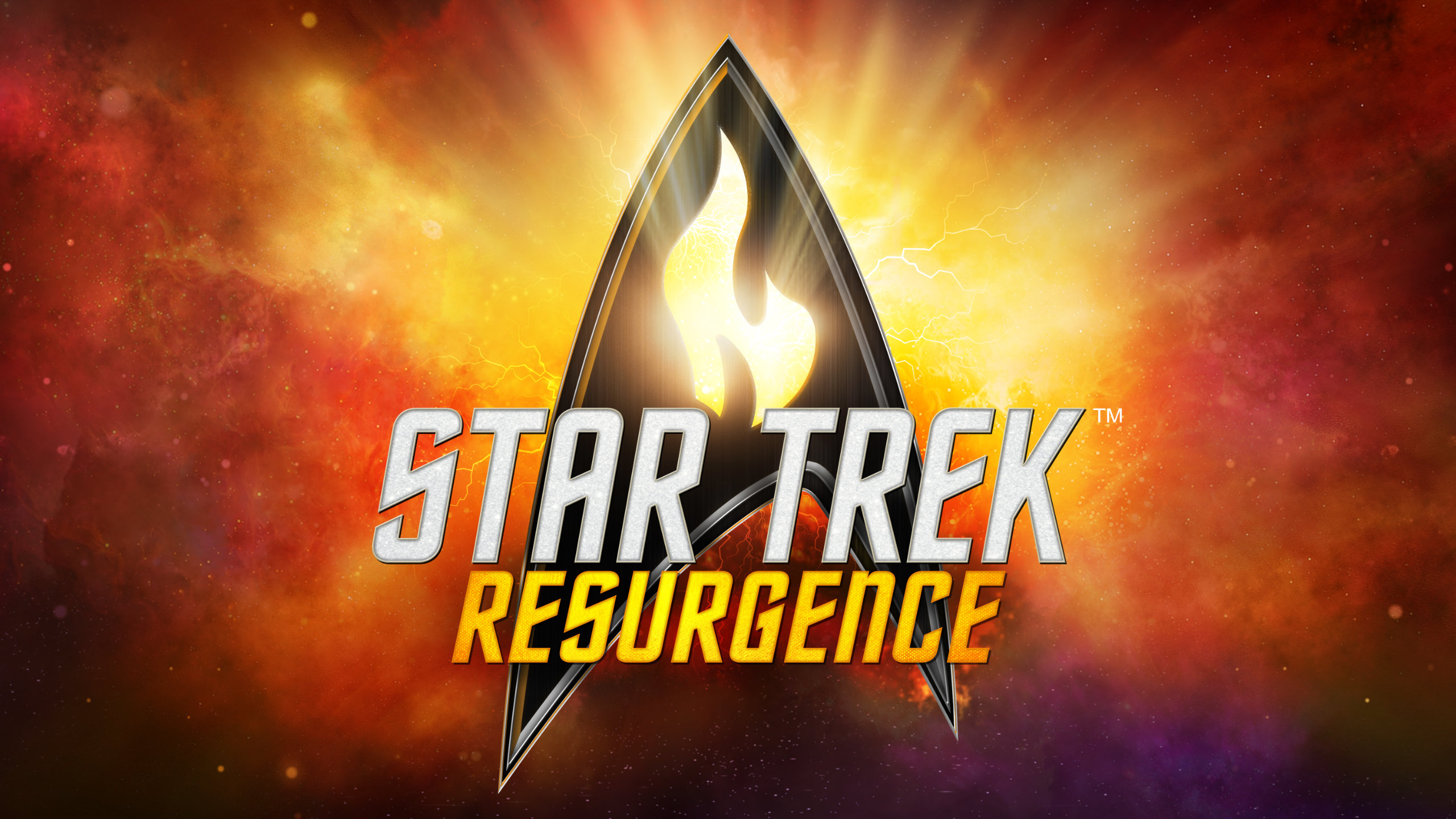 [Editor’s Note: This one got stuck in our queue for longer than intended, but better late than never!]

Dramatic Labs, an independent game development studio whose staff consists of a number of former Telltale Games developers, have announced a brand-new game based on the beloved Star Trek television series. Titled Star Trek: Resurgence, the game is a choice-based narrative adventure taking place shortly after The Next Generation.

Check out the announcement trailer for Star Trek: Resurgence below!

Stationed aboard the U.S.S. RESOLUTE, players will assume the role of two principal characters, First Officer Jara Rydek and Engineering Crewperson Carter Diaz, as they unravel a sinister mystery involving two alien civilizations on the brink of war. Throughout the game, players will immerse themselves in the Star Trek universe, interacting with new and returning characters through a variety of dialogue and action gameplay to determine the course of the story.

According to Dramatic Labs founder Kevin Bruner, “As fans of Star Trek, it’s truly an honor to be crafting a story which puts players right in the heart of the action, where significant choices and decisions will affect the entire narrative,”. Dramatic Labs’ staff includes twenty staff members who were previously employed at the now-defunct Telltale Games (or at least, before the name Telltale got picked up by a different company, which is currently making a game based on The Expanse. It’s complicated!). These include Andrew Grant (a former lead writer and creative director at Telltale), Dan Martin (another lead writer), Kent Mudle (a former cinematic director), and Brett Tosti (former executive producer and creative director).

Star Trek: Resurgence is being independently published by Dramatic Labs, in partnership with Epic Games and under license from ViacomCBS. For more information, check out the game’s official website, which has a handy Q&A page!

How fitting that this title should be announced right after we did a pair of Retro Encounter episodes about Star Trek games! This one definitely has promise, so stay tuned to RPGFan for more coverage of Star Trek: Resurgence, and see some screenshots below!