Posted by Joshua Lindquist on January 6, 2022 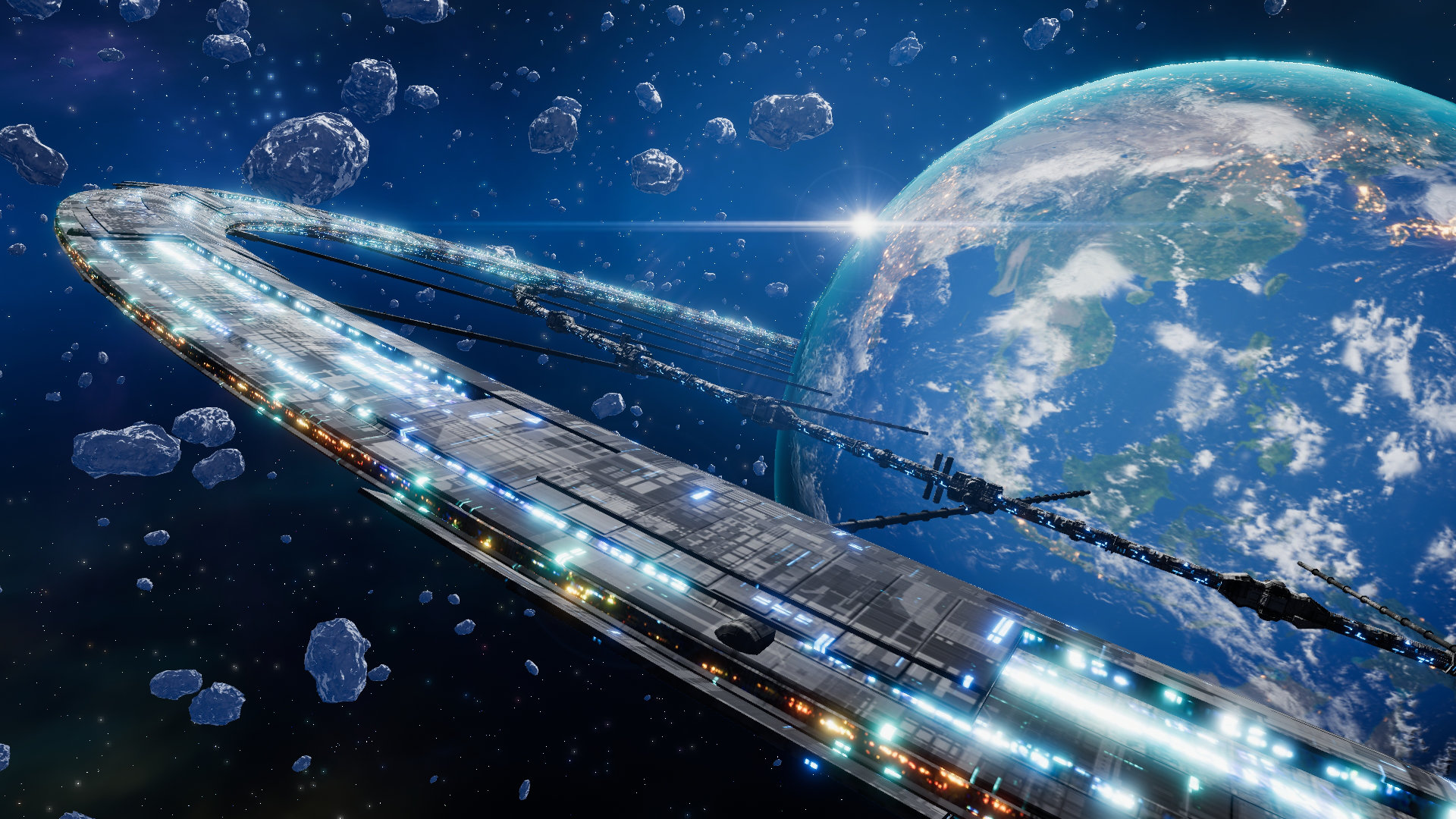 Kadokawa Games apologized to Japanese fans for the delay and explained that it was done to provide a simultaneous worldwide release. They also apologized to fans worldwide for not announcing the release date sooner.

Soon after the release date announcement, Kadokawa revealed a new four-minute gameplay trailer showcasing an ice-themed planet, which you can watch below, along with a new English trailer.

Relayer launches for PlayStation 4 and PlayStation 5 on March 24th, 2022, and pre-orders for the digital editions begin January 25th, 2022. Players who buy the PS4 version will be able to upgrade to the PS5 version for free, carrying along save and trophy data. Learn more about the game on the official English website.