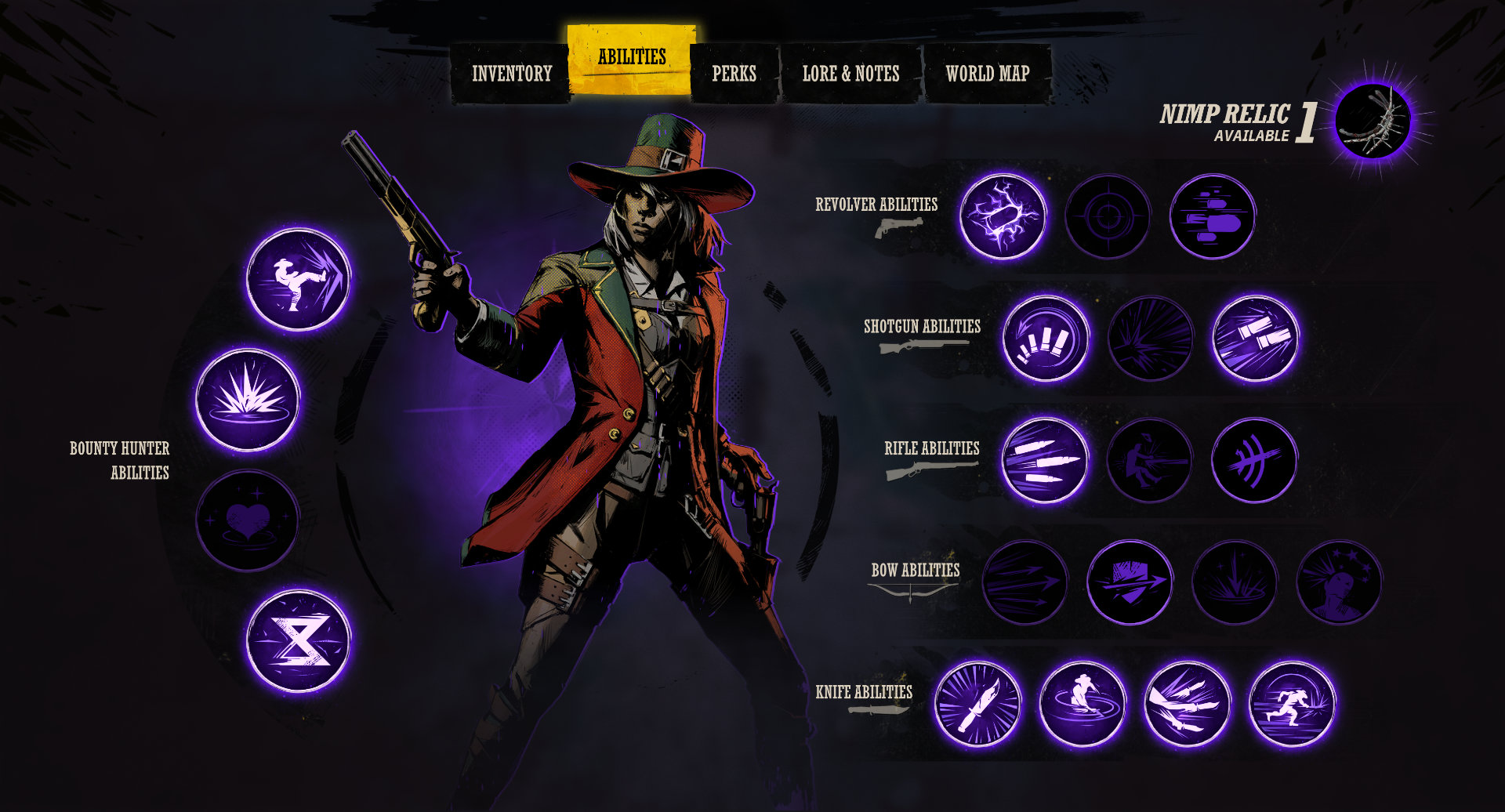 Devolver Digital and WolfEye Studios have announced that their fantasy western action RPG Weird West has been delayed until March 31st, 2022. The game was originally slated to release on January 11th but has been given more time to iron out various issues and bugs that have arisen in the end-game stage of development. WolfEye Studio founder and former co-founder of Arkane Studios Raphaël Colantonio explains further in the video below!

Colantonio states that Weird West, while in private beta testing, has been a blast for its testers to play but with the game “being an immersive sim,” its development team needs extra time to make sure that the systems within Weird West come together in a meaningful way that enhances the players’ experience rather than detracting from it.

Weird West is an isometric dark fantasy reimagining of the long-past Wild West where the likes of laypeople, sheriffs, and vagrants share the prairies with fantastical and monstrous creatures. Players will take a group of atypical individuals through a journey within the Weird West. The premise is juxtaposed with action RPG combat with gunpowder and brawn anchored by a narrative and combat systems dovetailed underneath the banner of an immersive sim, akin to the likes of its luminaries such as Prey or Dishonored. Choices made within the narrative will be unique to the player, with each small and large decision having consequences in the greater framework of the factions and foes that lie in wait just across the next sun-beaten mesa.

Weird West will launch for PlayStation 4, Xbox One, and Windows PC via Steam and GOG.com. Stay tuned to RPGFan for all news Weird West and RPG!