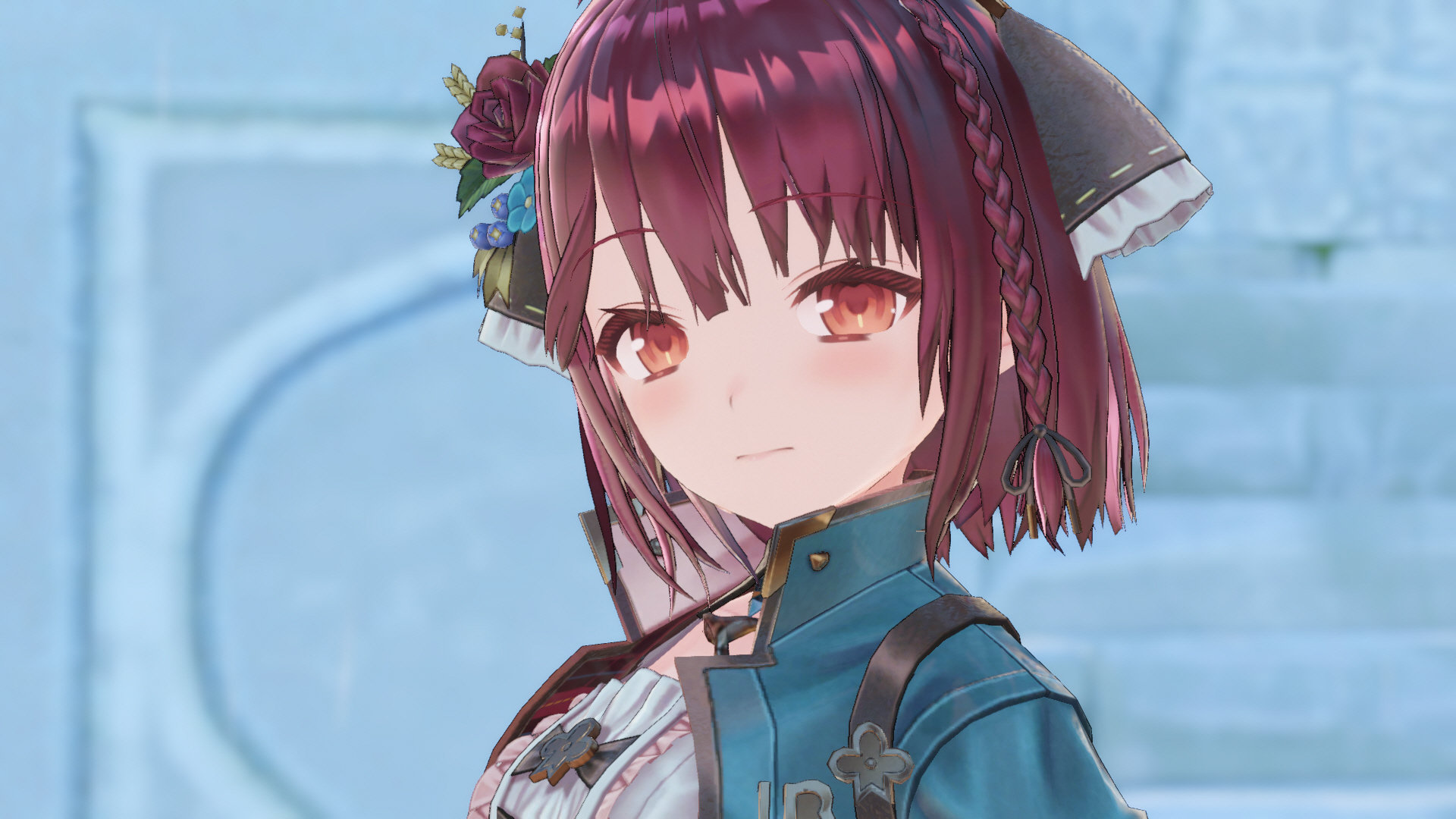 Koei Tecmo and developer Gust have released two new trailers for Atelier Sophie 2: The Alchemist of the Mysterious Dream where players are given a first look at the existence of a Photo Mode and a closer look at its battle system. Check out both trailers below!

Atelier Sophie 2: The Alchemist of the Mysterious Dream will allow players to frame its six main characters around and across its picturesque setting, utilising a fully-fledged Photo Mode with filters, draw distance, and expression and pose options. However, players will have to capture the moment with the screenshot functionality of their respective console versions, or use the in-game screenshot capture of Steam for its PC version.

The second trailer centralises Atelier Sophie 2‘s main battle system in two ways: ‘Seamless Battles’ and ‘Multi-Link Turn Battles’. ‘Seamless Battles’ will allow players to immediately start their battles when encountering an enemy sans loading or transition times—a series first and hopefully going forward. ‘Multi-Link Turn Battles’ are the conceit of Atelier Sophie 2 where players will create two parties of three characters and strategically mix either party in an advance or rear position, which emphasises strategic positioning as a key to victory.

A bevy of new information, that! Atelier Sophie 2 continues the story of Sophie Neuenmuller and her erstwhile book-turned-companion Plachta. Travelling from the rural town of Kirkbell, the two stumble across a gigantic tree and are sucked into it by the power of a mysterious vortex. Sophie awakens alone, in the world of Erde Wiege and makes her way into its closest settlement. There, she finds an alchemist named Plachta, not her long-standing companion but another girl. Sophie seeks to understand the truth of this mystery surrounding this world and to find her lost companion.

Atelier Sophie 2: The Alchemist of the Mysterious Dream will launch on PlayStation 4, Nintendo Switch, and Windows PC via Steam on February 24th in Japan and February 25th worldwide. That’s not very long to wait, now!