Posted by Peter Triezenberg on January 25, 2022 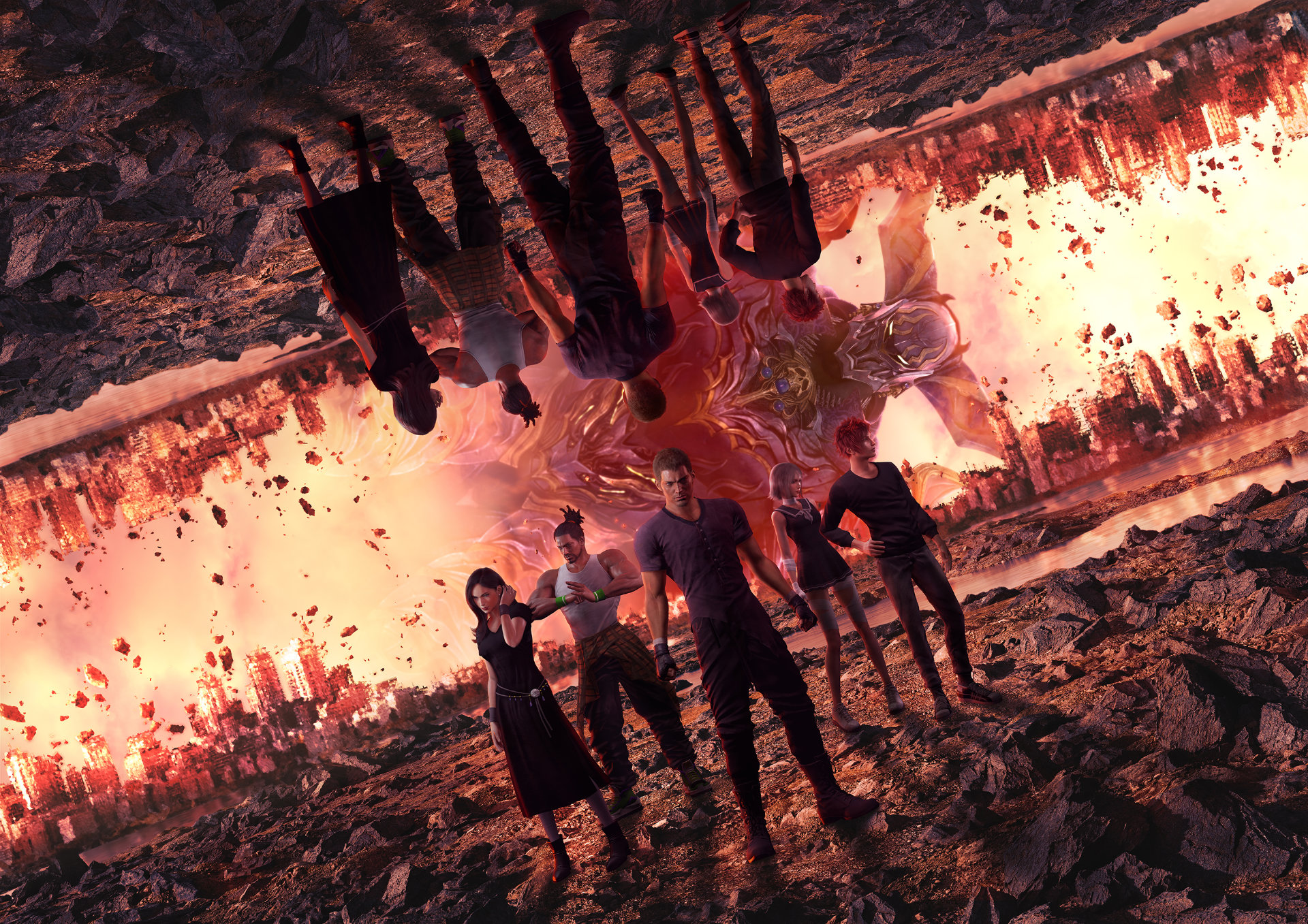 Jack Garland is here to kill Chaos and chew bubblegum (and he’s all out of gum) in the latest trailer for Stranger of Paradise Final Fantasy Origin, the upcoming action RPG from Square Enix and Team Ninja. This final trailer includes a look at various bosses, jobs, and enemies that players will come across on their journey.

Watch the video down below! (or on YouTube if it is restricted for you)

Square Enix has also released some new media from Stranger of Paradise Final Fantasy Origin, giving us a closer look at the fearsome foes Jack and his party will face off against. One of these is Kraken, one of the legendary Fiends. Kraken can use its power over Water to unleash attacks that take advantage of its environment, and can also steal buffs from the party. I also really dig its design; there’s a sort of Lovecraftian body horror going on here that I vibe with.

Next up is Lich, a Fiend with power over Earth. Lich can summon skeletons to its aid, as well as inflict status ailments such as Curse, which saps the upper limit of the player’s Break Gauge.

Throughout Stranger of Paradise Final Fantasy Origin, players will find new equipment by defeating enemies and finding it in chests. Since each piece of equipment can have different properties such as job affinities or special effects, it’s helpful to replay missions to find different loot. Equipment can be upgraded with materials at the smithy, or dismantled to receive additional materials.

Lastly, let’s talk about some of the newly revealed jobs! Red Mages can wield black and white magic, and inflict massive damage using their Chainspell ability, which also lowers enemy elemental resistance. The Berserker uses axes and greatswords to viciously attack enemies, although by using their berserk ability, they lose the ability to lose potions. Lastly, the Samurai can recover MP using their meikyo-shisui ability, allowing normal attacks and parries to recover a greater amount of MP, which can then be unleashed in a flurry of blows.

Stranger of Paradise Final Fantasy Origin launches on March 18th, 2022 for PlayStation 5, PlayStation 4, Xbox Series X|S, Xbox One, and Windows PC. More information can be found via the game’s official website. Stay tuned to RPGFan for more coverage of your favorite games!