Posted by Peter Triezenberg on February 2, 2022 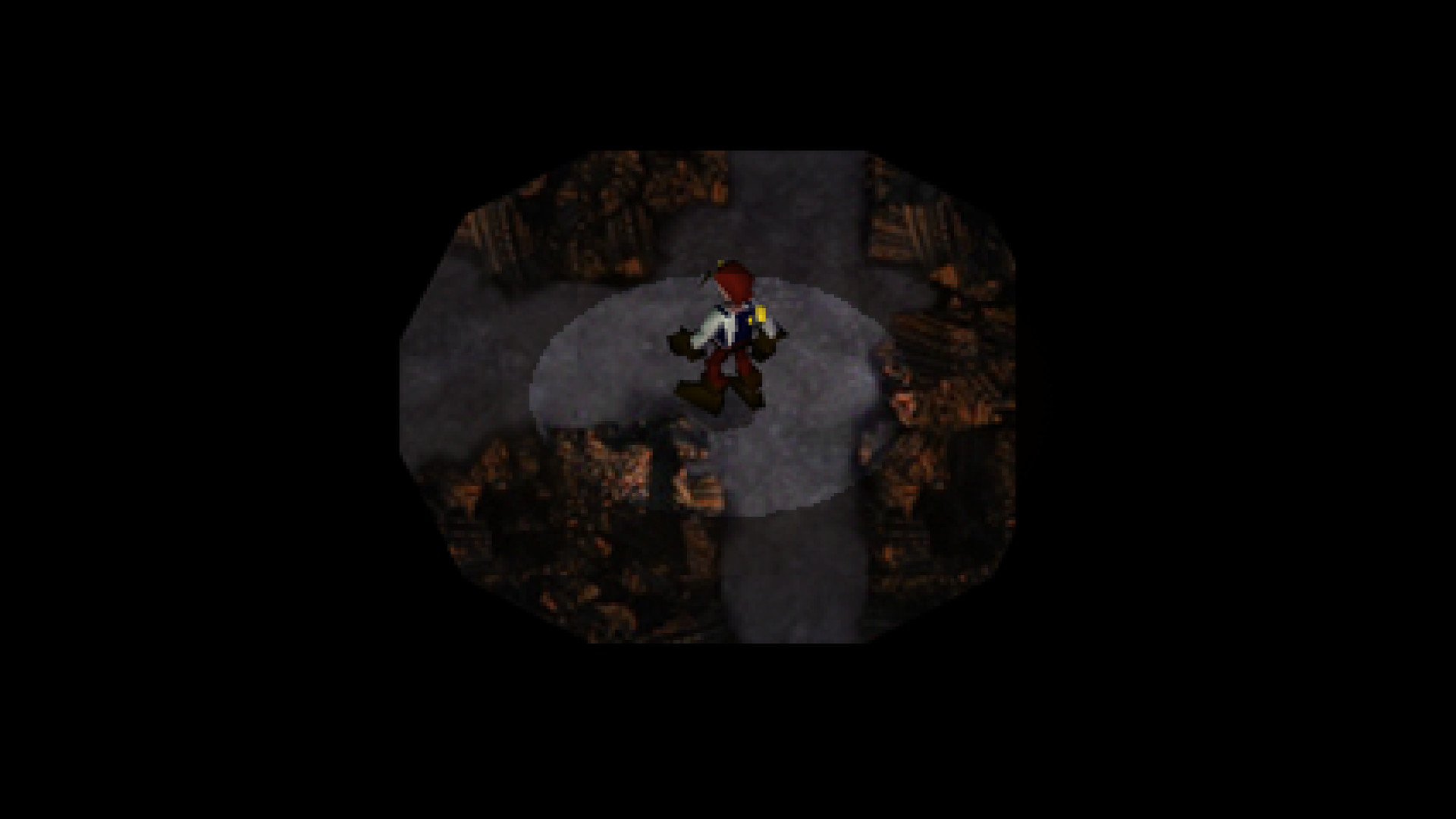 Well, I can’t say I saw this coming! Publishers Piko Interactive LLC and Bleem! will be bringing Crave Entertainment’s 1999 PlayStation (as in, PSone) RPG Shadow Madness to Steam on February 15th.

Read on for a summary from the game’s Steam page!

On a gentle spring evening, without warning or apparent source, chaos descends upon the once thriving world of Arkose. A coastal town is silently crushed, leaving piles of dust where people once stood. A pestilence infects the land. It cares not whom it reduces to a blubbering, raving lunatic. The infected spend their final days trying to escape from the cluthes of their own shadows. There is no apparent cure.

The once prominent Gadgeteer race seems to disappear. Hysteria reigns supreme. Doors are shut tight and towns turn hostile to strangers. Barriers of all kinds, some quite lethal, spring-up as towns fight off deranged strangers and the growing horde of bizarre creatures that are some how connected with the disease. It’s as if some immense, demonic nightclub just shut its doors at 2:00 a.m., spewing its inebriated, bloodthirsty, vicious patrons out into the world all at once.

A small band of orphans stumbles along seeking help and answers. They are assisted by numerous characters and confront hordes of vicious and conniving adversaries. They wander and explore sweeping landscapes, ranging from fantastic flying cities to haunted villages and mysterious ruins. They must solve challenging puzzles, complete difficult mini-quests, and meet a slew of quirky beings as they try to solve the mystery of Shadow Madness.

Stay tuned to RPGFan for more coverage of Shadow Madness and more of your favorite games, and take a look at how the 23-year-old RPG has scaled up for PCs: