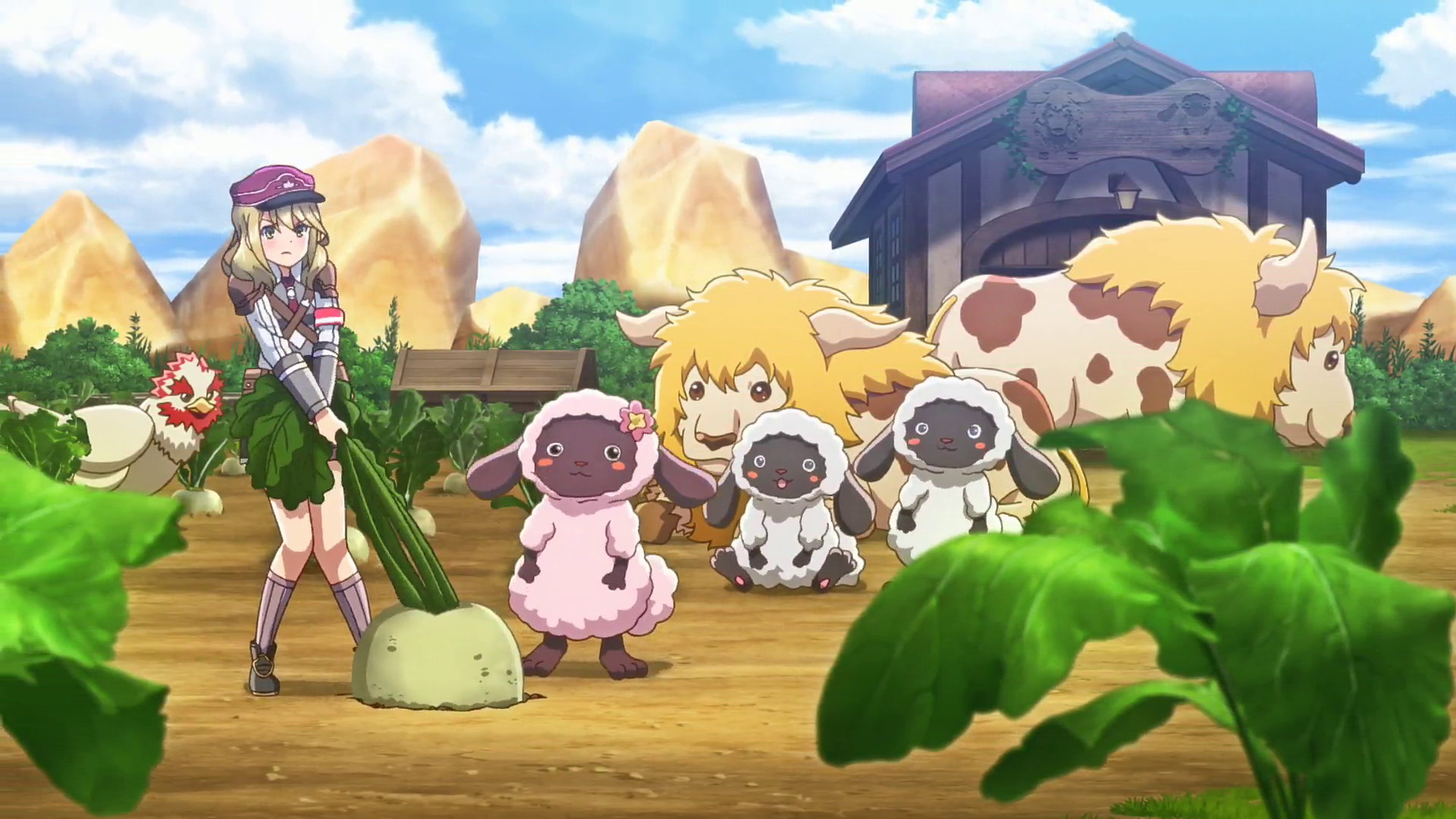 The wait for the international release of Rune Factory 5 has been a long one, but the Story of Seasons-meets-action RPG series looks to make up for it with a satisfyingly snappy start. While some RPGs may fall victim to the dreaded “Long Slog of Opening Tutorials and Cutscenes” syndrome, Rune Factory 5 satisfies with a surprisingly brisk outset, allowing players to start farming for crops and farming for drops right away.

A useful but quick battle tutorial starts Rune Factory 5 off strong. The real-time fights play similarly to how they did in Rune Factory 4: combo swings from your weapon of choice, dashes to dodge incoming attacks, and the more you use a particular weapon, the more combos you can learn. Additionally, Rune Factory 5 brings a new lock-on feature to the table, which improves upon the battle system in subtle but helpful ways. It’s because of this that you can dive into battle even faster when locking on to enemies to ensure you hit your foes, and shifting between targets allows you to strategize who you want to take out next, making the entire fighting process more fluid.

There’s more to Rune Factory than fighting, of course, and you’re quickly presented with the concept of quests. One of the earliest ones you receive is to introduce yourself to each major inhabitant of Rigbarth, the amnesiac protagonist’s new home. Such an assignment may sound like a chore, especially once you notice Rigbarth’s expansive map size, but it turns out to be swift and painless. The protagonist’s movement speed is impressively fast, so you’ll find yourself reaching each destination before you know it. You also soon unlock the ability to warp to specified locations throughout town, adding to your agile arsenal.

The meat of this particular quest also serves the all-important purpose of introducing the central cast members. The characters’ vibrant designs and unique charms make them highly appealing, and the fun writing the series is known for helps each one stand out. As a bonus, players who have Rune Factory 4 Special save data on their Nintendo Switch won’t have to wait for their special visitor bonuses; instead, Rigbarth’s new inhabitants — Doug and Margaret — move in immediately, and you can start chatting them up whenever you’d like.

You’ll have plenty of time to start getting chummy with the characters of your choosing; although the quests keep coming in at rapid-fire speed, you can approach them at your own pace. The myriad of quests available at the start of Rune Factory 5 are easy to understand and quick to clear, so returning players won’t be spending too much time dabbling in what they already know. It also means new players can swiftly grasp the game’s basics, including shipping produce and defeating specific types of monsters.

In order to ship out certain types of produce, you’ll need to start farming, and that’s exactly what you get to do before long. In this pre-release build of Rune Factory 5, aligning yourself with obstructions that need clearing away, such as boulders and stumps, can take some getting used to. This is one of those instances where the character’s movement is just a little too free, and some restrictions, such as grid-based movement, could actually benefit the controls. But there’s a helpful new feature where your character will move forward one tile if you continue to press B, the button to use your held equipment. Once you’ve aligned yourself, you can crush nearby rocks in quick succession, or till soil straight down a line and then turn around and promptly plant seeds right back down that same line.

The only area where Rune Factory 5 isn’t faster is that in-game time passes slower than in 4 or even the Story of Seasons titles, but this is entirely to the game’s benefit. Farming in these games typically takes up almost a whole in-game day, not leaving much opportunity for extra activities such as delivering gifts to the locals. While your farm never reaches that point so early on, it’s still impressive how much time you’ll find yourself having to jog around town and speak to almost all the townsfolk after completing your daily farming. This bodes well for later down the line when farming, relationship-building, quest completion, and dungeon exploring all have to vie for your limited hours.

In what feels like hardly any time at all, you gain access to the first dungeon. It’s simple in design but offers plenty of chances to practice your battling skills, whether with your trusty old broadsword or one of the new weapons you obtained from earlier quests. It effortlessly returns you back to battling while also adding dungeon exploration to the mix. The boss battle waiting at the dungeon’s end puts your newfound skills to the test with emphasis on distancing and strategically timing your strikes rather than mindlessly mashing buttons.

These opening hours of Rune Factory 5 give you a satisfying sampling of the wide variety of mechanics you’ll seamlessly move between as the game goes on. Although this preview only encompasses the first two hours, there’s already a lot going on as the game gets rolling right away. There’s still a little over a month to go before Rune Factory 5’s March 22nd North American release date, but it’s looking to be well worth the wait, and just like the opening hours of the game, time will fly, and the release will be here before you know it.