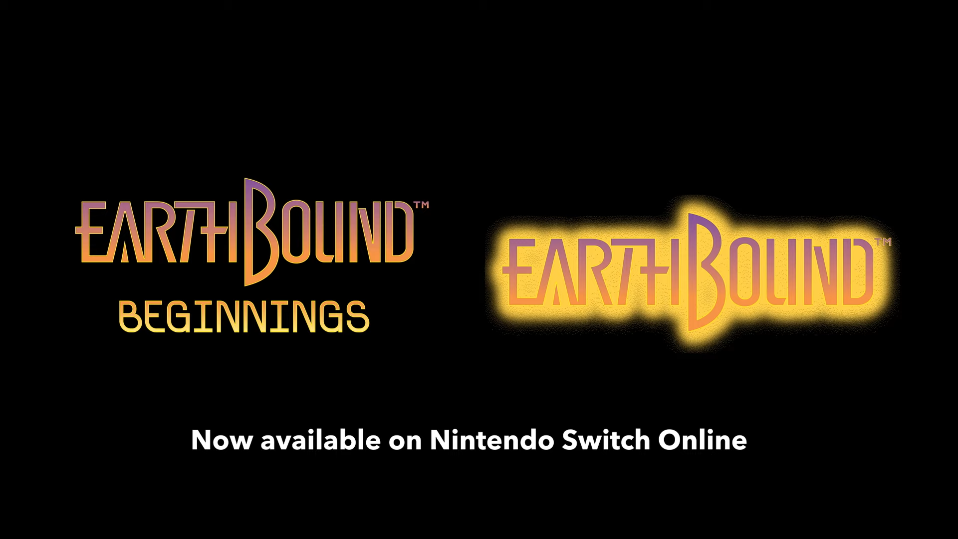 Another megaton from today’s Nintendo Direct: EarthBound and its prequel EarthBound Beginnings are now available to play on the Nintendo Switch Online service. Check out the trailer announcement and a few in-game screenshots below.

Alarm bells rang ahead of the presentation when series creator Shigesato Itoi retweeted the Direct announcement, seemingly making an innocuous remark on the stream’s morning airtime in Japan.

Indeed, our hopes and dreams came true, and two of the greatest games ever made have finally arrived on modern consoles. EarthBound originally debuted in the West in 1994, while its predecessor Beginnings was finally localized in 2015. Hopefully, these two games reach an even wider audience with their availability on Switch, and Nintendo finally graces us with that official release of… yeah, not gonna jinx it.