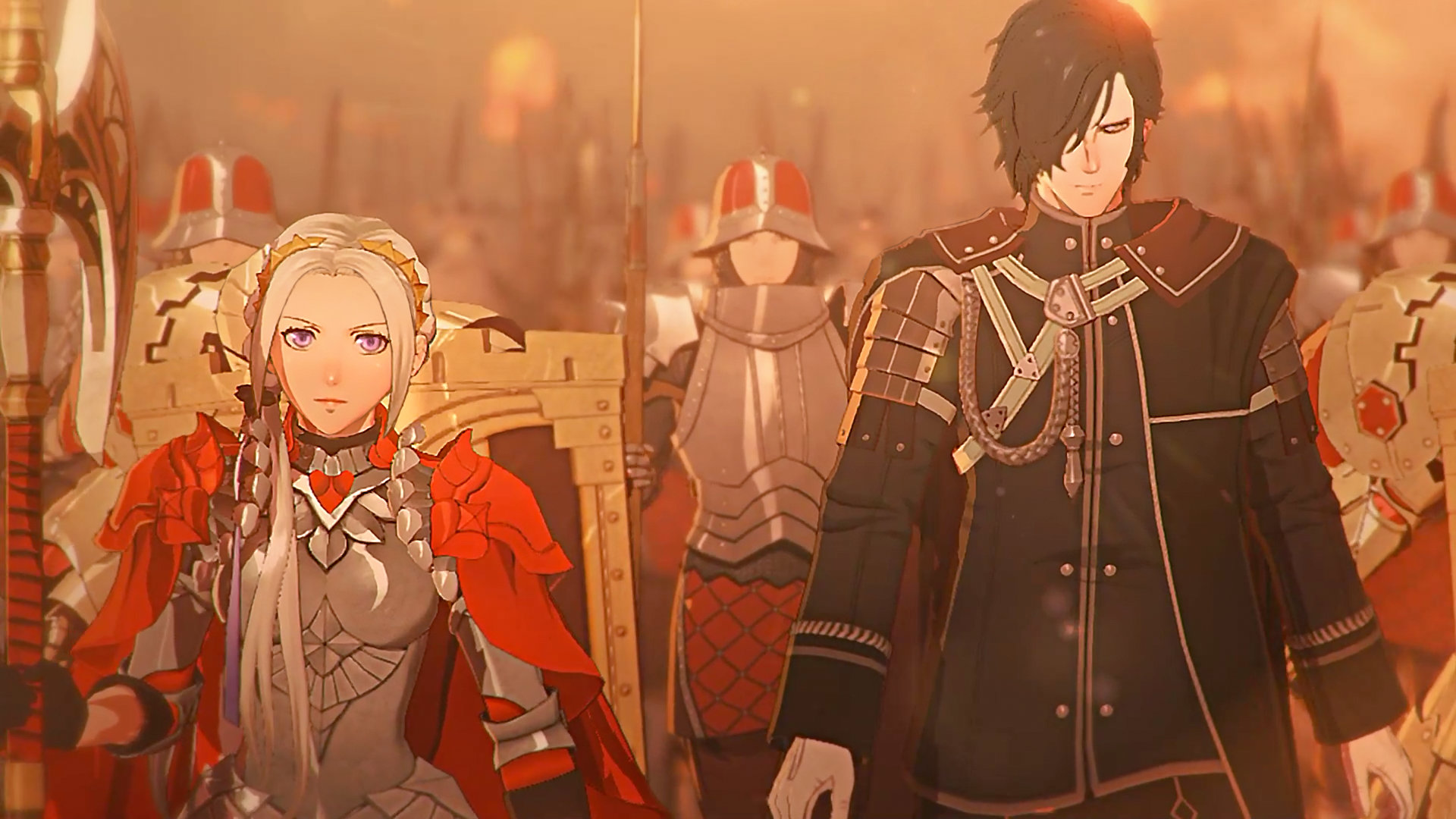 Three Hopes is the latest in a line of musou spinoffs based around Nintendo properties, including 2020’s Hyrule Warriors: Age of Calamity and the original Fire Emblem Warriors. This new entry revisits the world and characters of the wildly popular Fire Emblem: Three Houses, and promises a brand new story as well as “action-packed, real-time combat.” It looks like missions will be selectable on a world map, and interestingly, the Garreg Mach students appear to keep their initial designs. I wonder when this story takes place in the timeline?

In any case, the game is up for preorder on the Nintendo Switch eShop. For more Fire Emblem Warriors: Three Hopes news leading up to release, stay tuned to RPGFan!