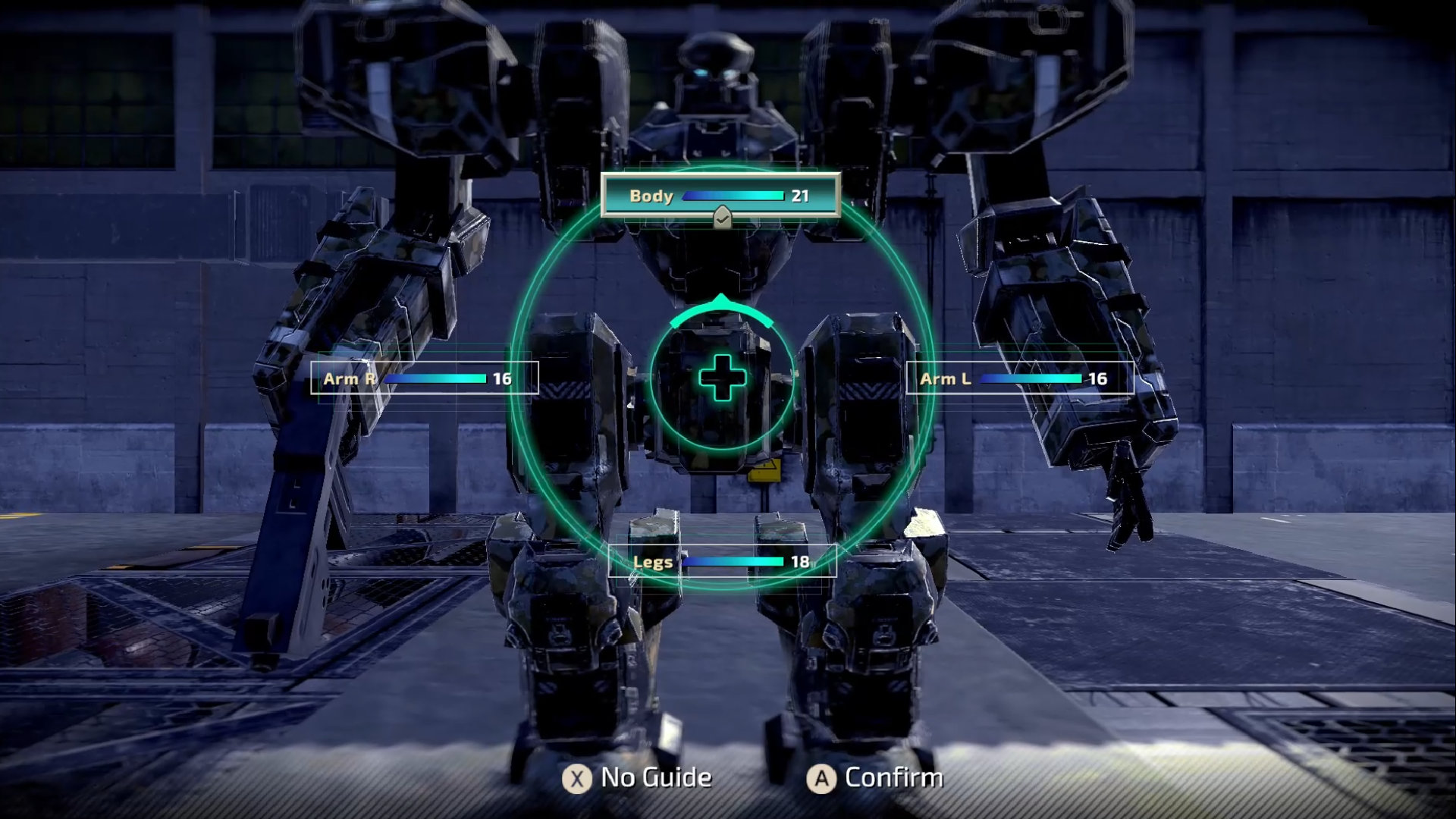 Tactical mech battle sims are making a comeback with the announcement of Front Mission 1st: Remake coming to Nintendo Switch worldwide during the summer of 2022. The information came from today’s Nintendo Direct, announced with a stylish CGI trailer depicting ruins, shoulder-mounted lasers, and mech battles in a conflict-laden world. Check it out below!

Front Mission 1st: Remake anchors itself as a remake of strategy RPG Front Mission, initially released in 1995 for the Super Nintendo Entertainment System and subsequently on the PlayStation and Nintendo DS. Players take on the role of protagonist Lloyd Clive, a captain within the Oceania Cooperative Union (O.C.U.), as he navigates the threads of geopolitical conflict upon Huffman Island alongside a cast of dozens of characters.

Rather than the pen and paper of politics, players will battle against threats myriad with Wanzers—massive humanoid mechs. Conflicts are turn-based, where players will use strategy and tactics to position Wanzers across battlefields to line up shots that seek to disable weapons, mobility, or endurance through targeting specific body parts on enemy Wanzers.

As it stands, it’s spectacular that some of the foundational games of the strategy JRPG genre are coming to modern consoles, and as someone who has heard of the legacy that Front Mission holds, I cannot be more excited to try it when it releases later in the year. Stay tuned to RPGFan for all news Front Mission 1st Remake and RPG!