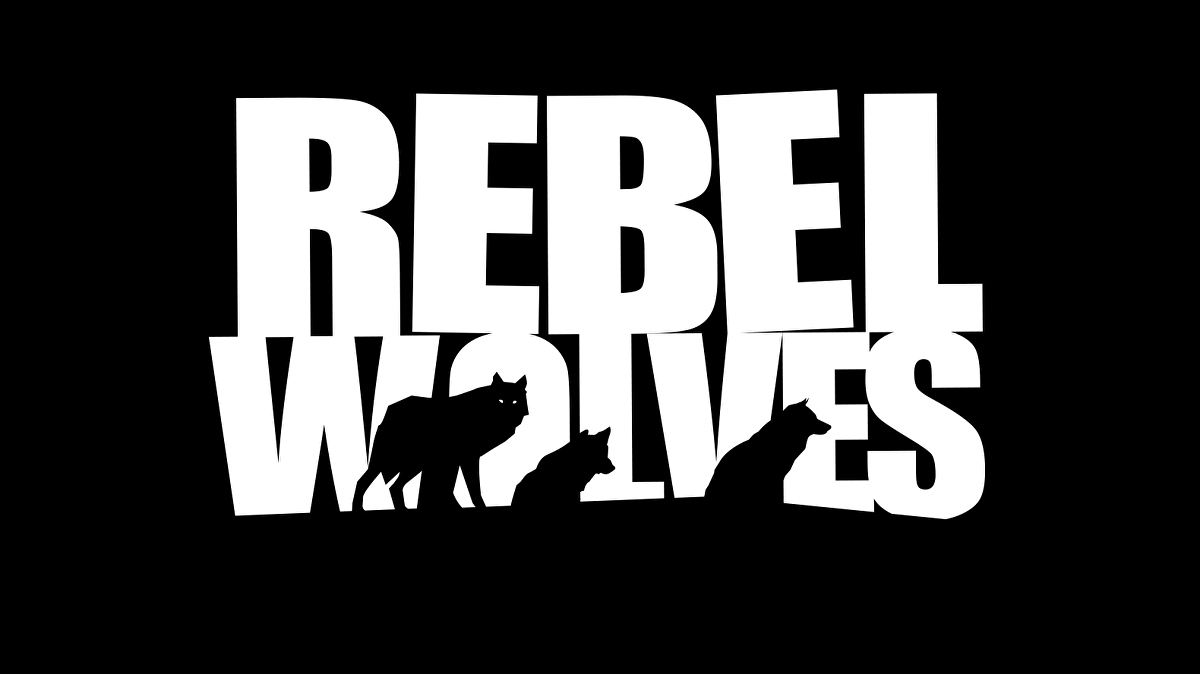 Former CD Projekt RED Game Director, Konrad Tomaszkiewicz, who previously worked on both The Witcher 3: WIld Hunt and Cyberpunk 2077 has formed a new studio alongside other industry veterans from the studio.

Rebel Wolves first project will be a “AAA, story-driven RPG Saga for PCs and next-gen consoles” set in a dark fantasy universe. Whilst the studio is currently unable to give any more insight into the project, their website highlights what the team are striving to achieve, this being “amazing virtual worlds, filled to the brim with powerful emotions and unique experiences.”

Whilst it will seemingly be some time before Rebel Wolves has anything to show, it’s always exciting to see talented developers form a new studio in order to work on what they are truly passionate about. I for one cant wait to see what Rebel Wolves deliver!