Tales of Series Producer Hints at Anniversary Content in 2025 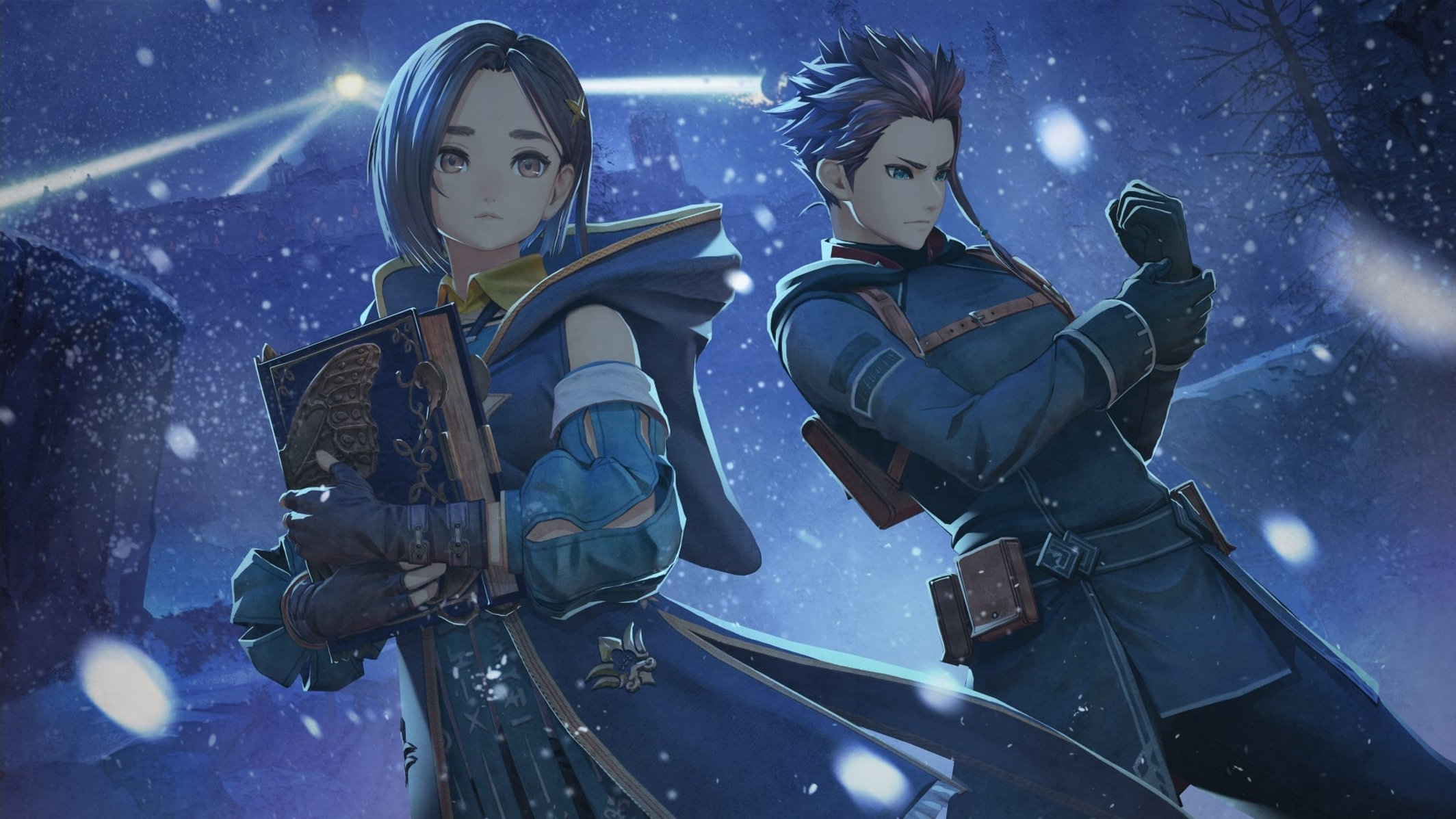 The Tales of series turns 30 in 2025. In a recent interview, producer Yusuke Tomizawa hinted at potential new releases to celebrate the series’ anniversary.

During the interview, Tomizawa stated the following about the 2025 anniversary:

“The series will celebrate it’s 30th anniversary in 2025.. Rather than making a “commemorative” work simply because it would be the series’ 30th anniversary, I would like to make something that the fans want.. I think that we should provide a wider range of Tales of titles and experiences for consoles. Not to mention, developing new titles on a regular basis.

However, I have no intention of ignoring the demand to port or remake past works within the series. It’s very difficult to decide which order and what form, but I would like to say the the team will try to create something where all Tales of fans will be excited for the 30th anniversary.”

There aren’t many specifics in the interview, but it sounds like Tomizawa is committed to providing accessibility to older entries in the Tales of series. For fans looking for new content, though, Tomizawa mentions continued efforts to produce new experiences on a variety of platforms.

For more Tales of news, stay tuned to RPGFan.