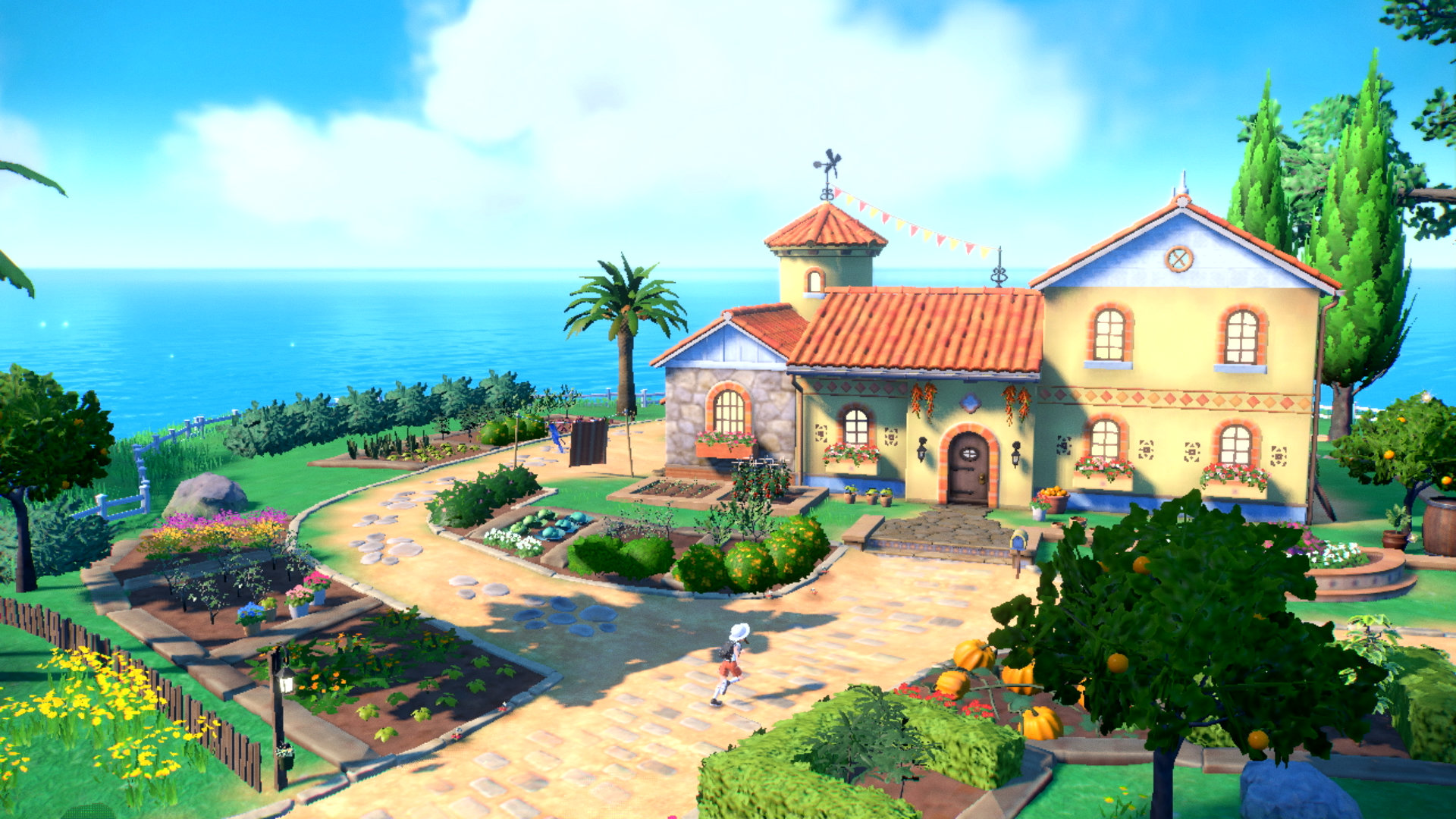 This morning The Pokémon Company held a Pokémon Presents in celebration of the franchise’s 26th anniversary. The showcase was roughly 15 minutes long and focused mainly on updates for previously released games. The star of the show, however, was the announcement of the latest entry in the Pokémon mainline series!

The Pokémon Company have revealed that the next mainline entries in the franchise, Pokémon Scarlet & Violet, will be releasing worldwide later this year exclusively on the Nintendo Switch!

“Trainers will once again embark on an epic journey of discovery and exploration,” said Tsunekazu  Ishihara, president and CEO of The Pokémon Company. “Pokémon Scarlet and Pokémon Violet will be an adventure unlike any other, and I cannot wait to share this incredible experience with all of you.”

Pokémon Scarlet & Violet, developed by Game Freak, is a new step for the mainline series. Trainers will be able to explore a fully open world region with towns and cities blending seamlessly with no borders into the the sprawling natural environment. Pokémon will once again return to the overworld and will be found across the world in the sky, sea and even city streets!

The Pokémon Company then went on to reveal the new starters for the region. As always, trainers will be given the option to choose one of three partner Pokémon to accompany them on their journey across the region. The new partner Pokémon are as follows. Sprigatito – The Grass Cat Pokémon, Fuecoco – The Fire Croc Pokémon and Quaxly – The Duckling Pokémon.

During the presentation the main characters of the new entry where also revealed, however they currently remain nameless. For the first time in the series, the main character’s outfit will vary depending on the whether they are playing Pokémon Scarlet or Violet. Those playing Pokémon Scarlet will be dressed in red and white whilst those who choose to pick up Pokémon Violet will receive a grey and purple outfit.

Other Announcements from the Event

There were many more smaller scale announcements revealed during the presentation. Most notable are the free updates coming today for both Pokémon Brilliant Diamond & Shining Pearl and Pokémon Legends: Arceus. In Brilliant Diamond & Shining Pearl, trainers will receive Oak’s letter via the Mystery Gift Menu. Trainers can then investigate a stone tablet alongside Professor Oak in order to catch the Mythical Pokémon, Shaymin.

Pokémon Legends: Arceus is also set to receive the free Daybreak update later today! Trainers will be tasked with investigating mysterious mass outbreaks of Pokémon across the Hisui region. New opponents will also be available to battle such as the Legendary Pokémon Palkia and Dialga as well as the Pokémon Wardens. It was also revealed that production of an animated series set in the Hisui region has begun. The series will tell a new original story set in the region and is expected to release later in 2022!