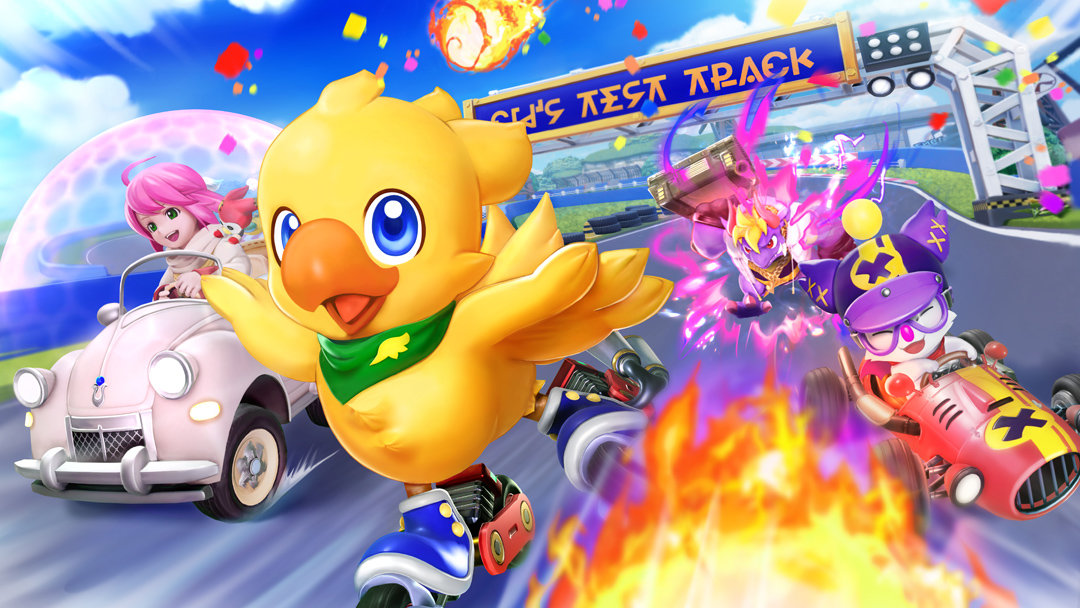 Nintendo of Europe have revealed via a video on Twitter four circuits that will be featured in the upcoming kart racer from Square Enix, Chocobo GP!

Those looking forward to the game’s release don’t have long to wait now! Drivers can line up on the grid on March 10th when Chocobo GP releases on Nintendo Switch. Pre-orders are available now on the Nintendo eShop. It’s also worth mentioning for those on the fence when it comes to the title that a free demo of the racer, Chocobo GP Lite will also be available to download on launch day! The demo has some caveats such as limited character selection, but in-game progression will carry over to the full version of the game. Look for our full review soon, and take a look at some additional screens below: