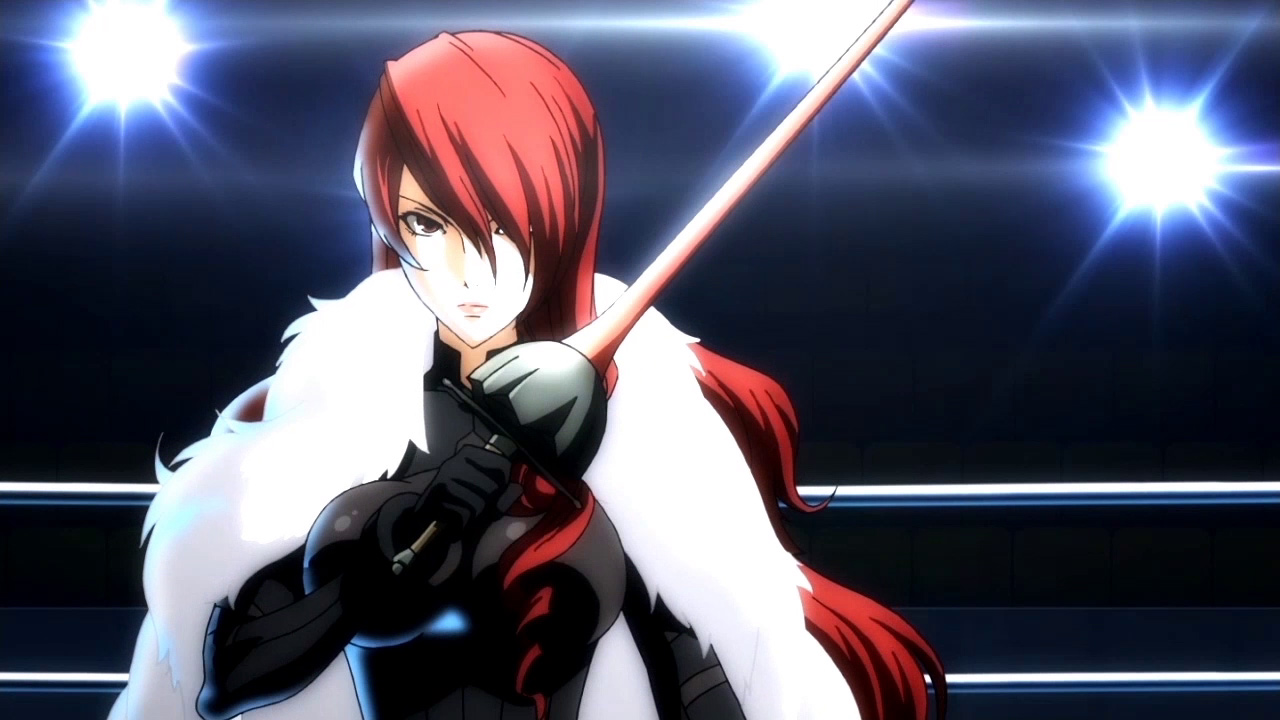 Altus have announced that the upcoming ports of Persona 4 Arena Ultimax will receive an implementation of rollback netcode on both PlayStation and PC later this year.

In December of last year during Geoff Keighley’s Game Awards, it was announced that Persona 4 Arena Ultimax, a fighting game spinoff based on Persona 4, would be receiving an enhanced port for Nintendo Switch, PlayStation 4, and PC releasing on March 17th. Following the announcement, many fans questioned whether or not rollback netcode would be implemented into the game; this technology ensures that online matches remain as smooth as possible for players regardless of the quality of their internet connection.

Producer Kazuhisa Wada has now confirmed that this will indeed be the case for both the PlayStation and Steam releases of the game. While it wont be available at launch, players can expect the implementation of rollback netcode to take place sometime this summer. It is disappointing to note that the Nintendo Switch version of the game will not be receiving this update. Whilst no reason was given for this, we can only assume that it’s due to an issue with Nintendo’s online infrastructure.

Let’s get ready to r-r-r-rollback! Face off against new challengers and old in Persona 4 Arena Ultimax – with rollback netcode.

Alongside the announcement of rollback netcode implementation, Atlus dropped a new challengers trailer for the game! They also went on to confirm some of the features that Persona 4 Arena Ultimax includes.

These features are as follows: