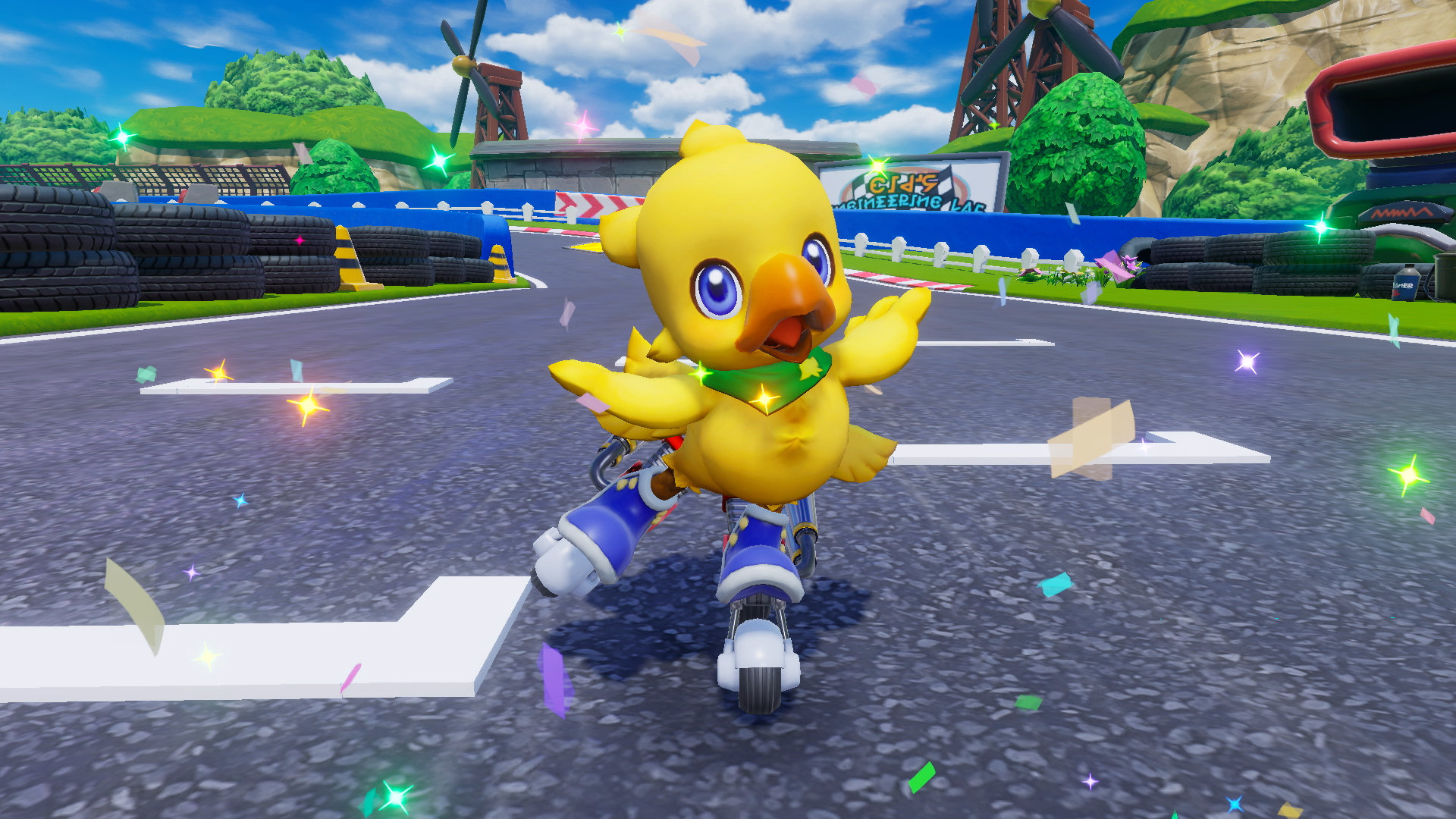 Oh, don’t mind me. That’s my flawless written representation of the theme that plays when you’re preparing for a battle in Triangle Strategy. It’s a groove, yeah? Also, I would like to formally express my public and everlasting gratitude toward Alana for filling in last week. She’s a busy woman, that one, but she pulled it off with aplomb.

Now I’m rereading Alana’s entire column and she mentioned grabbing coffee before getting started. I used to do that, too. Why don’t I do that anymore? Hold that thought; I’m getting coffee.

OK, coffee is acquired. With a mug in hand, a warrior clasps a stone to their heart and all that jazz. RPGs, right? We love them! So let’s check out the RPGs coming this week.

Assassin’s Creed Valhalla has been on store shelves for 16 months and counting, but don’t let that stop Ubisoft from tempting franchise fans with a full-blown expansion. If previous DLCs were appetizers, this is clearly the main course; Eivor finds themselves in a mythical realm, doing mythical things alongside mythical people. It’s like what happened to Kassandra in Assassin’s Creed Odyssey‘s DLC, except absolutely massive in scale.

I’ll admit, the formula has worn a bit thin for me, but there’s no doubt Dawn of Ragnarok will sell well. It will also melt people’s eyes with its prettiness if pre-release footage is anything to go by. You can ride a mammoth, which is huge. Literally and figuratively.

Chocobo GP looks like a total charmer, so I hope my own personal feelings on the game are stronger than the consensus on Metacritic. (You can find out what we thought of it later this week.) It’s a racing game about birds on rollerblades, which is noteworthy at the worst of times. But it’s Chocobos on rollerblades, with Final Fantasy classic characters like summon spells and a guy named Cid. I don’t ask for much in life, and Square Enix generally tends to deliver on my needs. [Editor’s Note: No mention of Vivi? Really?]

A free “Lite” version drops alongside Chocobo GP‘s launch. That’s savvy, isn’t it? Give players the chance to test the game’s slickness and nostalgia beats for themselves, technically even permitting them to partake to their heart’s content with a small piece of the content pie. Given those mixed reviews, this will likely prove even handier for the marketing. It’s cute! Let’s bask in the cuteness and hope for the best.

That whole image is a mood, right? Look at that void stare the character is making. I feel it in my soul. More to the point, the game they’re in is titled Potato Flowers in Full Bloom. If you search for it on Google, you’ll find images of a bunch of potato flowers in full bloom. It’s like Google is decorating your screen.

Potato Flowers in Full Bloom is all about exploration, where players comb the depths of catacombs. Wait, is that even something people say? Whatever, I said it, moving on. There appears to be a rich customization system with crunchy RPG mechanics aplenty. The game sports a first-person camera perspective that’s sure to keep folks on their toes in a way that only old-school dungeon crawlers can.

I now keep thinking how odd it would be if we changed our name from RPGFan to RPGTime. Can you imagine? “Hop aboard, y’all. It’s RPGTime.” I think that would be adorable. Fitting, then, because the Aniplex-published RPG Time: The Legend of Wright is clearly aiming for cuteness. In the story, game-loving Kenta has drawn an RPG adventure for us, all in his notebook and sketchpad. His game stars a hero-in-training named Wright, and it’s up to him to save the Land of Light. Minigames range from cooking to boxing, all with a design flourish that makes you feel like you’re in the game, playing a game. Tabletopception, if you will. (Don’t.)

To call the aesthetic unique would be an understatement, and I would imagine it’s either gorgeous or gaudy depending on one’s love for paper. Personally, I’m #teamgorgeous. [EN: I’ll be #teamgaudy then. I mean, have you seen how I sometimes dress?]

Hordes of goblins want you dead in Young Souls, and since the object of the game is not to get killed by hordes of goblins, you can safely expect a great deal of combat between the title screen and end credits. The “young souls” in question are a pair of rebellious teens in search of their beleaguered foster father, which is a pretty neat premise. How many role-playing games involve searching for a foster parent?

There are as many Streets of Rage elements in here, but between its stats, armor upgrades, experience points, and more, Young Souls has more than enough going on under the hood for us RPGTimers — I mean RPGFans, sorry, I’ll stop trying to make it happen — to check it out for ourselves.

A trio of not-trite titles temptingly trickles toward us.

The second of two releases this week with ‘RPG’ in the title, Minimal Dungeon RPG sells itself on incredibly simple design. There’s a cleverness to that; the colors seem to pop, and everything looks so clean, and that makes developer CapPlay Interactive’s minimalist approach feel absolutely warranted.

This is the second of two releases with the word ‘dungeon’ in the title this week. Underground Dungeon is set in a vast underground dungeon. Its graphics are, if anything, even more minimalist than Minimal Dungeon‘s. Still, with its pitch-black backgrounds galore, the game is a surefire hit for anybody who has ever criticized me for using Light Mode on Slack.

It’s been nearly five years since the .hack//G.U. games came to a modern platform, which technically means that, yes, that platform isn’t even quite so modern anymore. The 2017 PS4 port delighted .hack fans — and us too! — with an unexpected mini-revival that, while it doesn’t appear to have inspired any new games, has at least given us a chance to reacquaint ourselves with some classics. Nintendo Switch owners can feel the love this week.

That coffee was divine. Nothing like a fresh pot of the stuff to keep me type-type-typing. If I’m not typing, what else will I do? Play Triangle Strategy? Wow, hole in one, you nailed it.

The weather is warming up a bit here, but I hear-tell places like Toronto will freeze again in the coming week. Are you still snuggled up for the winter? Or, perhaps, do you exist in the southern hemisphere, and it’s on the hotter side? And what are your thoughts on orange? Recently, I’ve noticed that a lot of people hate the color. That seems rude. [EN: It is. A nice, warm orange puts me in a good mood.]

Answer these questions. Or don’t. But for the love of all that is good with the world, play some RPGs.