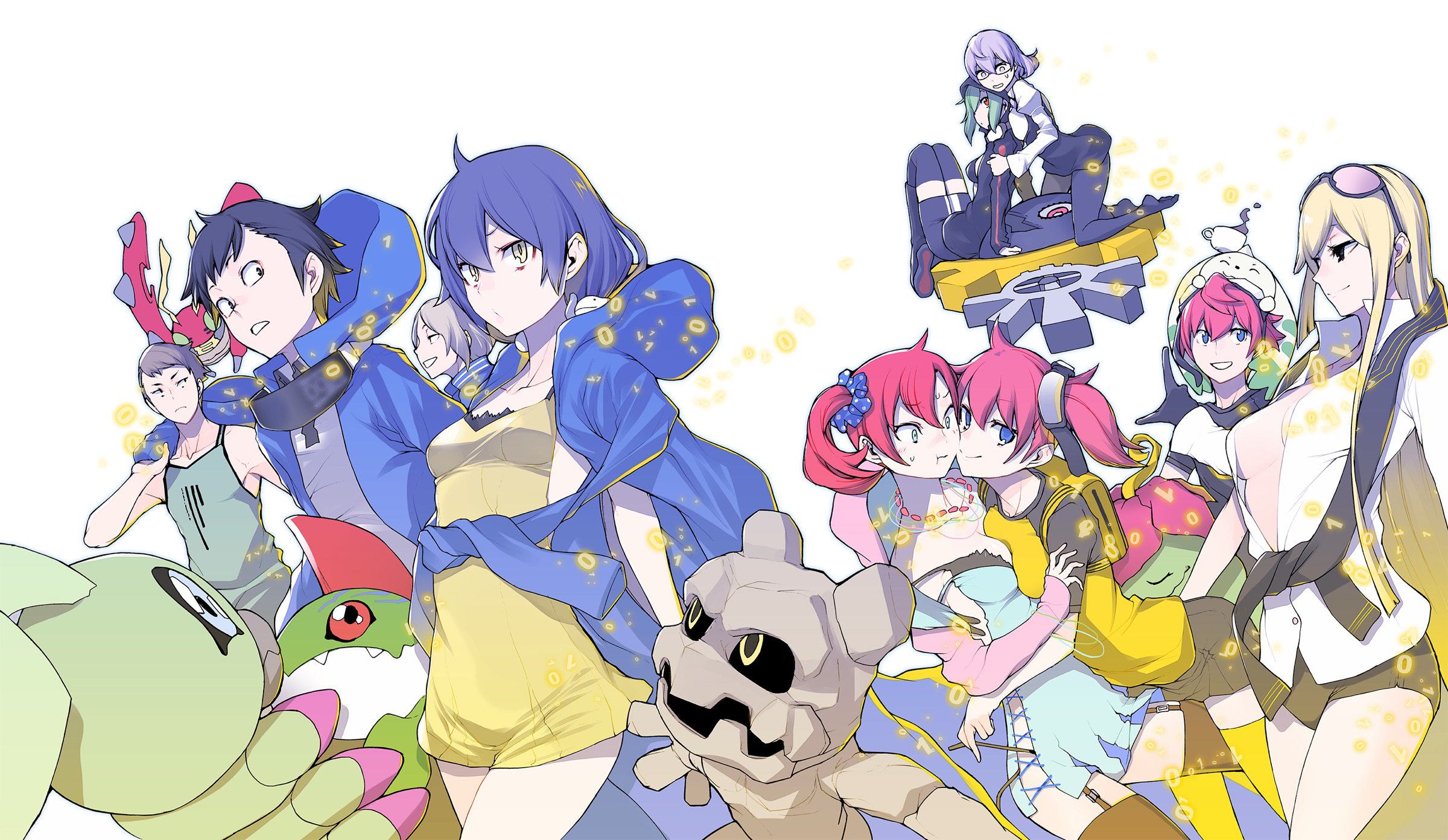 During Digimon Con 2022, Digimon Producer, Kazumasu Habu, gave an update regarding the development of the next Digimon Story and also talked about the possibility of porting Digimon World to modern platforms.

An Update in Regards to the Digimon Story Series

Following the release of Digimon Story: Cyber Sleuth in 2015, Bandai Namco confirmed that work on another installment in the series had begun. In a Q&A session during Digimon Con, the series producer gave a brief update regarding the development of the next game in the Digimon Story series.

Kazumasu Habu confirmed that the title is indeed still in development, but he was unable to give any information regarding a possible release window at this time. He also went on to reassure fans that the game is based upon the Olympos XII who will reprise their role as central characters in the new title. Finally he went on to confirm that the next installment in the series will once again be set in the Digital World. A a transcript of this part of the Q&A session can be found below.

Is the new Digimon Story game under development?

Kazumasu Habu, Producer: “Yes, we are developing a new Digimon Story. We can’t say when it will be released, but we hope you will look forward to it.”

Will the next Digimon Story‘s theme be based on the Olympos XII?

Habu: “Yes, the Olympos XII will appear as the central characters of the story.”

Will the next game be set in the Digital World?

Habu: “The next Digimon Story game will also be set in the Digital World for sure.”

Digimon World to Possibly Receive a Port, Remaster or Remake

The series producer then went on to reveal that he is currently considering a possible port, remaster, or remake of the original Digimon World which released back on the PlayStation in 1999.

“We have received many requests for a port or remake of the original Digimon World,” Habu said. “I’m positively considering it. But at the same time, I’m also thinking about which choice—port, remaster, or remake—is better.”

Habu said that a port or remaster is highly feasible, but a remake would be more difficult as any additional content would affect the balance of the game. The producer suggested that if he were to choose to remake the game and add additional content, he would rather treat the title as an entirely new product rather than a remake. Finally, Habu asked for fans to share their opinion with him in regards to a possible remake stating “Please give us your opinions in the comments section or elsewhere. We’d love to hear from you.”