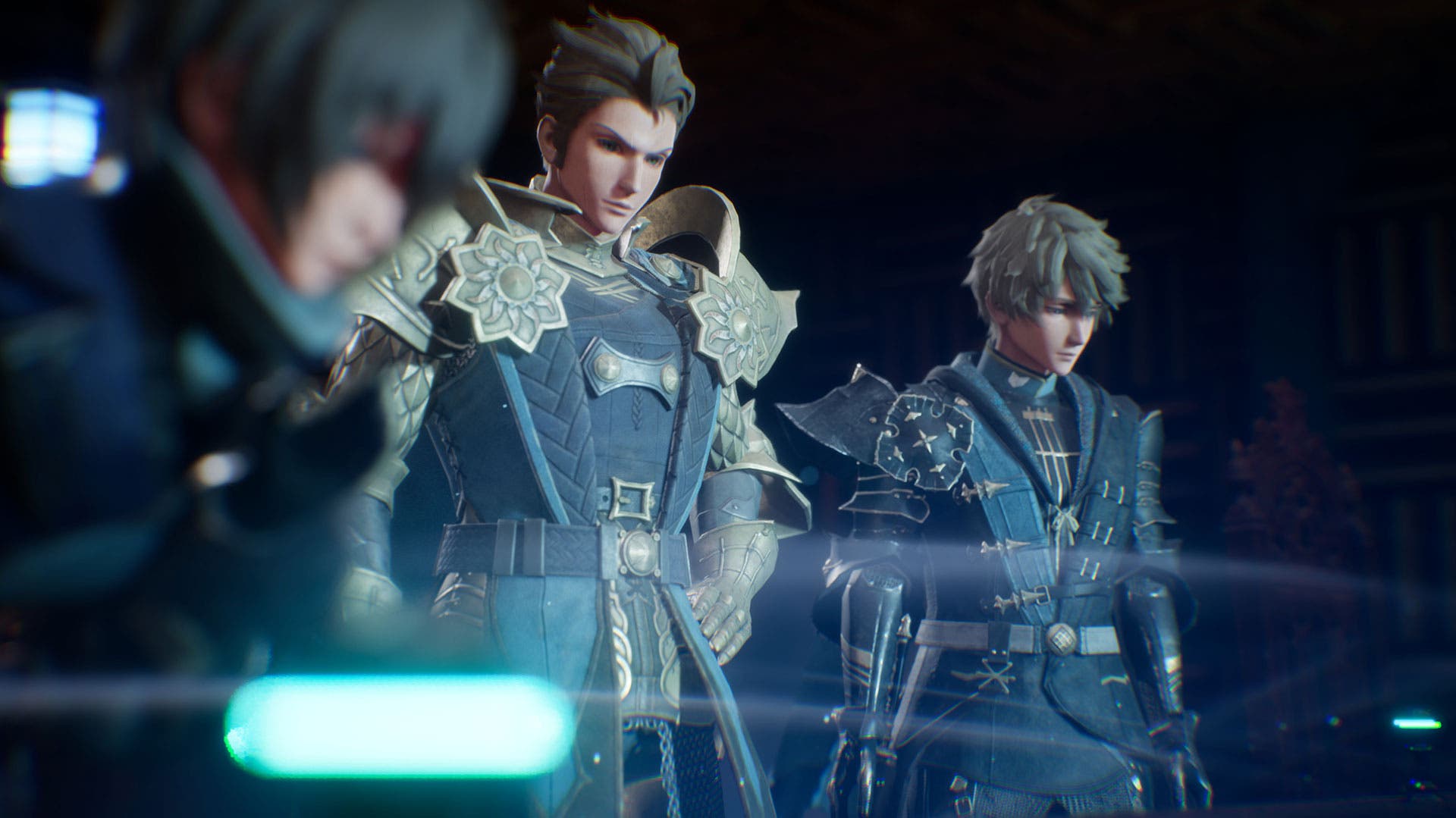 The penultimate announcement during today’s State of Play was a brand new strategy RPG from Square Enix titled The DioField Chronicle.

The announcement trailer shares a basic story setup and a brief look at the gameplay. The game takes place during a war between the Trovelt-Schoevian Empire and the Rowetale Alliance. A third nation, the Kingdom of Alletain, is being drawn into the conflict.

At a glance, The DioField Chronicle looks a lot like recent Fire Emblem games, but there is no grid. The battles take place in real-time and abilities are cooldown-based using a new battle system called Real-Time Tactical Battle (RTTB for short). It’s an interesting approach to a real-time strategy game that removes resource management and adapts some of the best parts of popular turn-based strategy games and ARPGs. Below is part of Square Enix’s official synopsis on the title:

The DioField Chronicle is set in a beautiful and unique world blending fantasy, medieval and modern-day influences. Under the steady hand of the Shaytham dynasty, the Kingdom of Alletain on DioField Island has known peace for 200 years, but suddenly find themselves cast into an age of uncertainty due to the rise of warlike powers and modern magic.

The Kingdom of Alletain is rich in the mineral Jade, prized for its use as a base ingredient in magic and sorcery, and the attention of both the Empire and the Alliance inevitably turns towards the island. Players will take control of a band of elite mercenaries calling themselves “Blue Fox”, but will the name “Blue Fox” come to signify hope or darkest tragedy?

There are a number of notable people involved in The DioField Chronicle. According to Square Enix, the title is being jointly developed with Lancarse (known for some Etrian Odyssey titles, Zanki Zero, and more), though interestingly, the game’s official website also displays a PlatinumGames logo. Concept artist Isamu Kamikokuryo has previously worked on both Final Fantasy XII and XIII, while DioField‘s orchestral soundtrack is being composed by Ramin Djawadi and Brandon Campbell, of Game of Thrones, Westworld, and Pacific Rim fame.

You can learn more about the story, characters, and gameplay systems on the official website and peer at the incredible character names like Waltaquin Redditch and Andrias Rhondarson. Square Enix also published an official blog post with more info, and you can take a look at the first media below.

The DioField Chronicle will release on PlayStation 4, PlayStation 5, Xbox One, Xbox Series X|S, Nintendo Switch, and PC via Steam in 2022. It will support Japanese, English, French, German, and Traditional and Simplified Chinese text languages. Voices will be available in both Japanese and English.