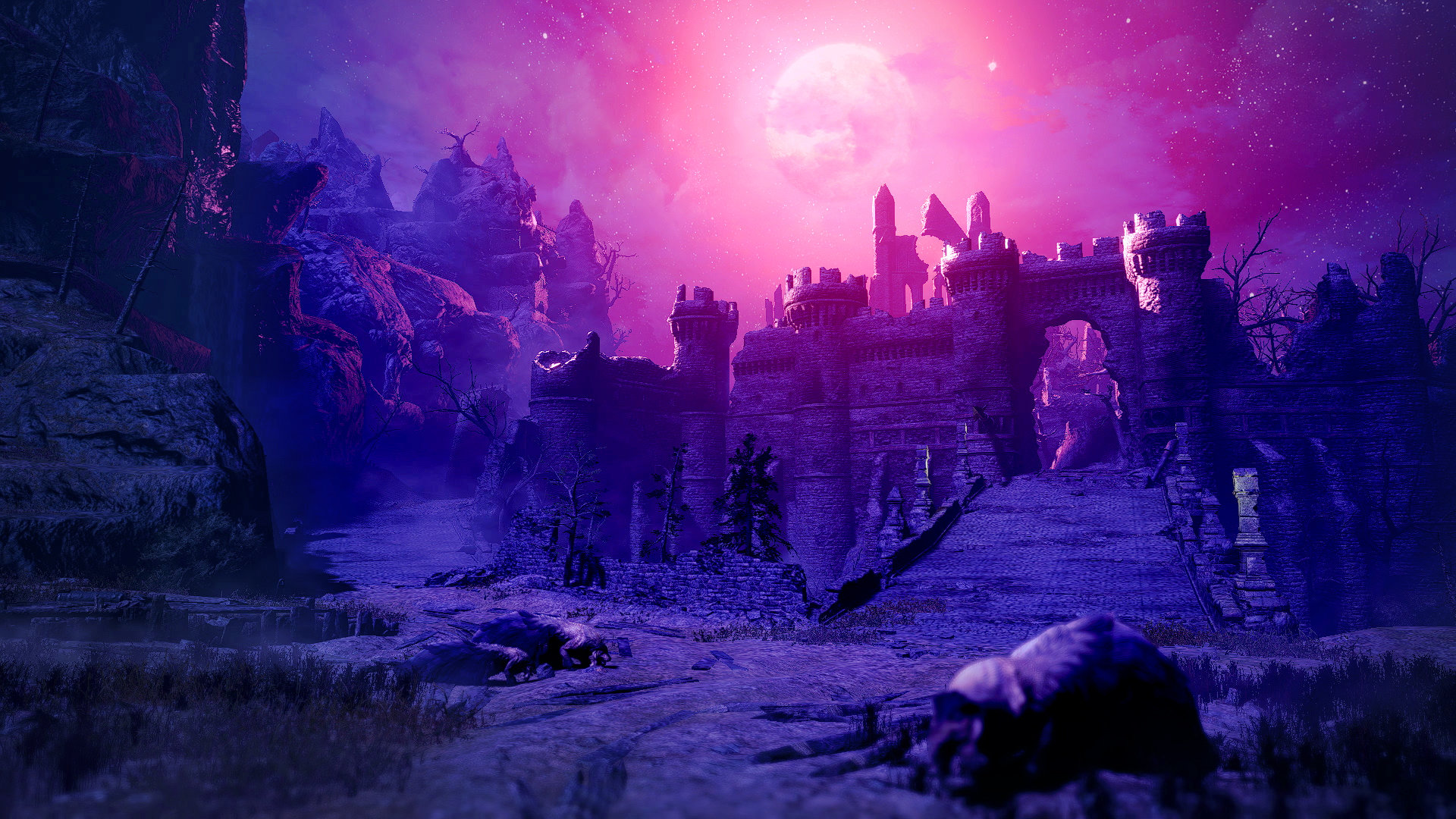 The sun is about to break across the horizon, and with it comes a whole new adventure! Ryozo Tsujimoto, producer of the Monster Hunter series, debuted an avalanche of new content planned for Monster Hunter Rise: Sunbreak in the latest Digital Event for the series.

Check out the full Monster Hunter Digital Event in the video below:

Monster Hunter Rise: Sunbreak is a massive expansion to the base game. This upgrade includes a new storyline, new base locales such as The Citadel, new monsters to hunt, new gameplay elements, and the new Master Rank for hunters.

Monster Hunter Rise: Sunbreak Story
Monster Hunter Rise: Sunbreak begins following the heroic defense of Kamura Village against the Rampage that concludes in Monster Hunter Rise. News of the village’s survival inspires the gallant knight Dame Fiorayne to travel from the distant Kingdom seeking aid. Hunters brave enough to answer the call will set out for the port of Elgado Outpost. This bustling maritime waystation is the home of the Laboratory researching the abnormal monster activity troubling the Kingdom, and the Command Post tasked with restoring peace to the realm. Here, players will interact with a cast of new characters including the commander of the Knights of the Royal Order Admiral Galleus, the quirky scientist Bahari, Minayle the Blacksmith, Oboro the Merchant, and the quest giver Chichae. These helpful allies will assist hunters in crafting new gear for the perils ahead, and instructing them to perform powerful new Wirebug techniques.

The threat befalling the Kingdom is closely linked to powerful creatures inspired by staples of Western horror known as the Three Lords. This cadre includes the newly unveiled Garangolm, the chilling Fanged Wyvern Lunagaron, and the Elder Dragon Malzeno. In addition to these nightmarish new foes, other monster variants and returning fan-favorites including Blood Orange Bishaten and the mighty Astalos will emerge to challenge hunters in the added Master Rank quest difficulty. Researching the behavior of the Three Lords will take hunters across the Kingdom to exciting new locales, including the newly-unveiled Citadel. This locale boasts snow-swept peaks cascading down to lush forests teeming with new forms of endemic life. At the center of this vast region sits a long-abandoned fortress that serves as a bastion for the very monsters it was built to keep out. More information about Monster Hunter Rise: Sunbreak will be revealed at a later date.

To help new players prepare for the arrival of Monster Hunter Rise: Sunbreak, new armor sets and weapons for Monster Hunter Rise have been added. The powerful Defender series of weapons boasts a high attack power for helping players advance through early hunts, and can be paired with the Black Belt armor and Veteran’s Talisman for enhanced survivability and useful skills. As players approach High Rank, the Guild Cross set speeds up the process of harvesting useful items that can be stockpiled for future hunts. Monster Hunter Rise players who do not purchase the Sunbreak expansion will receive an update when Sunbreak launches that will require 13GB on Nintendo Switch and PC. The update will be required for online play, and includes weapon balances, item packs, and character edit vouchers.

You’ve got several options when it comes to purchasing Sunbreak. If you purchased the original game, you can buy the expansion as DLC for $39.99 USD or purchase the Deluxe Edition for additional layered armor sets, gestures, and hairstyles for $49.99 USD. If you’re feeling really fancy and live in the U.S. or Canada, you can buy the physical Collector’s Edition for $99.99 USD, which includes:

However, the Collector’s Edition does not include the base game, which is required to play Sunbreak. If you want the full experience, you can purchase the Monster Hunter Rise + Sunbreak digital bundle that includes the Standard Edition of the base game as well as the expansion for $69.99 USD. Whichever version you purchase, if you buy in early, you’ll receive the “Loyal Dog” and “Striped Cat” layered armors for your Palamute and Palico! Switch players will be able to purchase three new Malzeno-inspired amiibo that unlock special layered armor for their character, Palamute, and Palico.