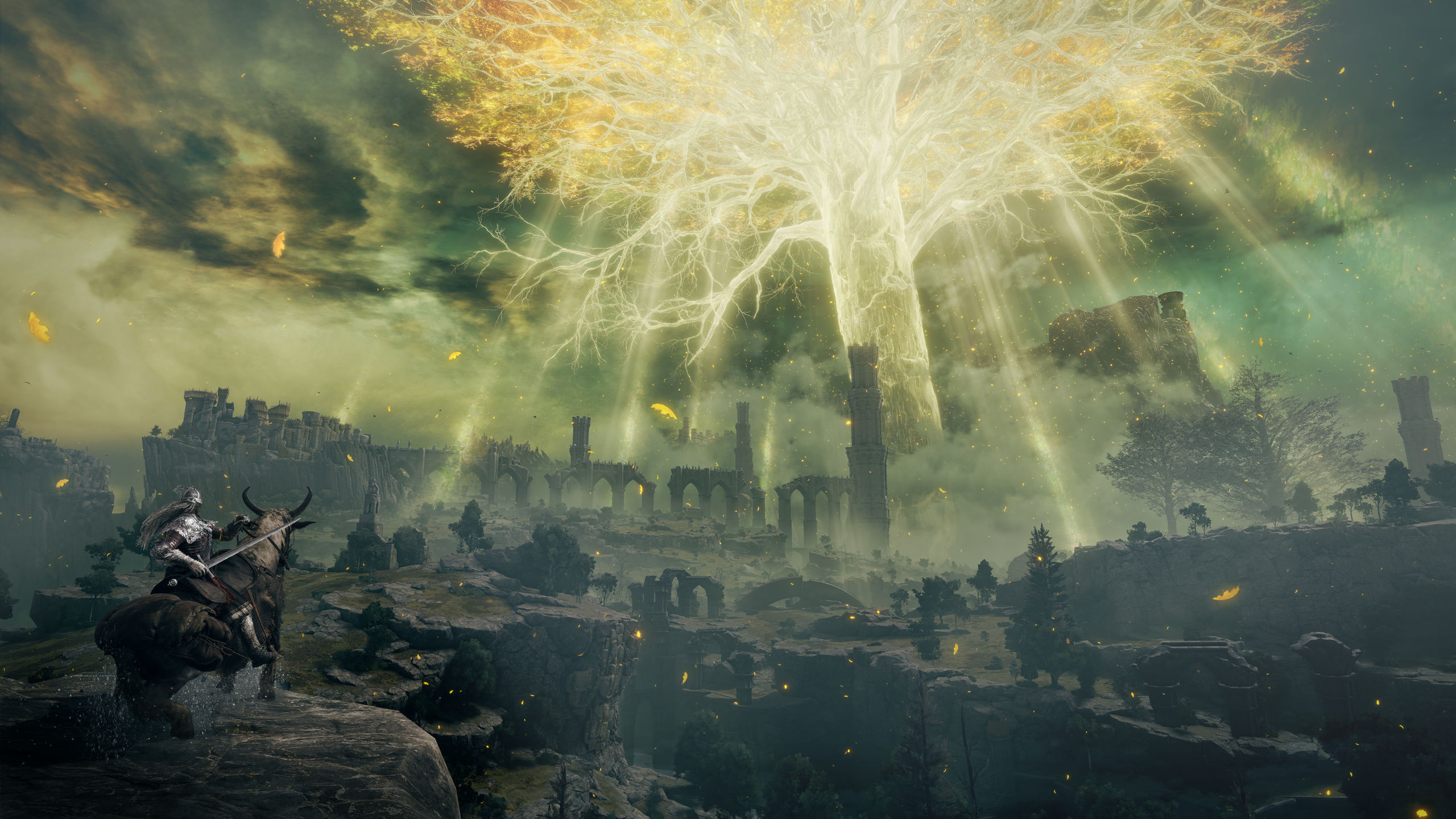 So, that Elden Ring game is pretty good, huh? We certainly loved it: our reviewer Bob Richardson gave it an RPGFan Editor’s Choice award and a score of 99 in his review, so clearly the game must have done something right! And indeed, FromSoftware’s latest is doing gangbusters, selling one million units in its native Japan, and 12 million units worldwide. Turns out, a lot of people have taken the plunge and begun exploring the Lands Between!

“I’d like to extend our heartfelt thanks on behalf of the entire development team,” writes FromSoftware CEO and Elden Ring‘s director Hidetaka Miyazaki. “We hope players enjoy a high level of freedom when adventuring through its vast world, exploring its many secrets and facing up to its many threats.” Bandai Namco’s CEO Yasua Miyakawa also expressed his thanks to fans, as well as the development team. “I am very proud to have been involved in bringing such a wonderful and fantastic game to life with FromSoftware, under the guidance of Director Miyazaki, and with George R. R. Martin.”

Miyakawa also expounded upon the company’s plan to “continue our efforts in expanding the brand beyond the game itself, and into everyone’s daily life.” The press release encourages fans to “please look forward” to more of Elden Ring as an IP outside of the realm of games. Intriguing!

Beyond news of the game’s success, FromSoftware and Bandai Namco also just released a sizable patch for Elden Ring. Here are some highlights that join dozens of bug fixes and balance updates:

For more information on Elden Ring, be sure to check out the game’s official website. Stay tuned to RPGFan for more coverage of your favorite games!