Flintlock: The Siege of Dawn Announced by Ashen Developers 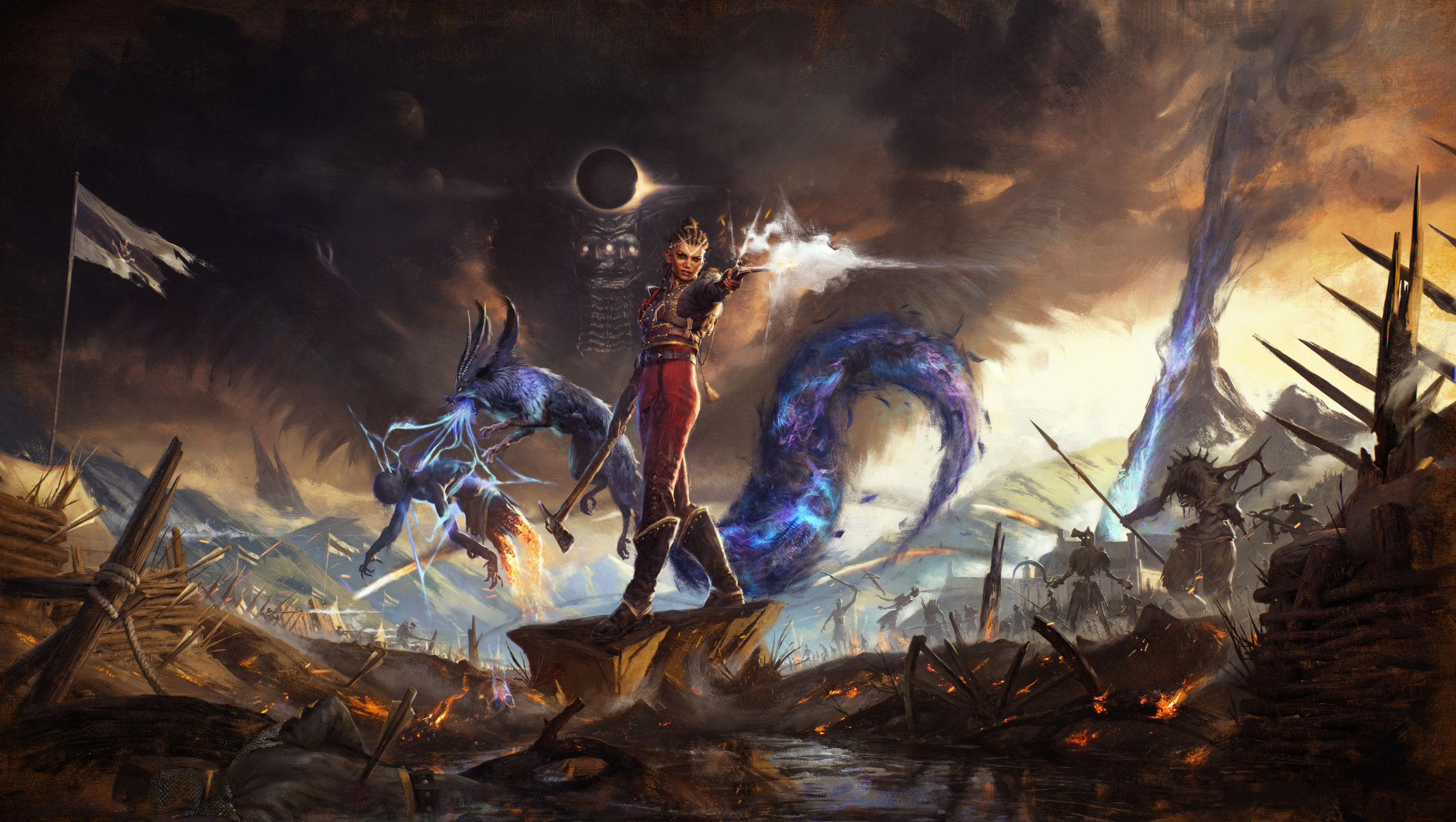 Flintlock: The Siege of Dawn, an open-world action RPG based on a new IP, has been announced by publisher Kepler Interactive alongside Ashen developers A44 Games via IGN.

The Door to the Afterlife has been opened, allowing the old God’s army of the undead to escape from within. The living are on the brink of extinction. It’s time for the coalition army to retake their world. Embrace vengeance, gunpowder and magic and embark on an epic journey to lead mankind’s final siege against the tide of the dead.

Flintlock: The Siege of Dawn is the latest project from A44 Games, the creative minds behind Ashen which released back in 2018. Whilst the title has only been announced as of the 14th of March, the new IP is expected to release this year on PC, PS4|PS5 and Xbox consoles; it will also be available through Xbox Game Pass. The Flintlock website already provides some insight into what players can expect when the game releases alongside an array of stunning screenshots.