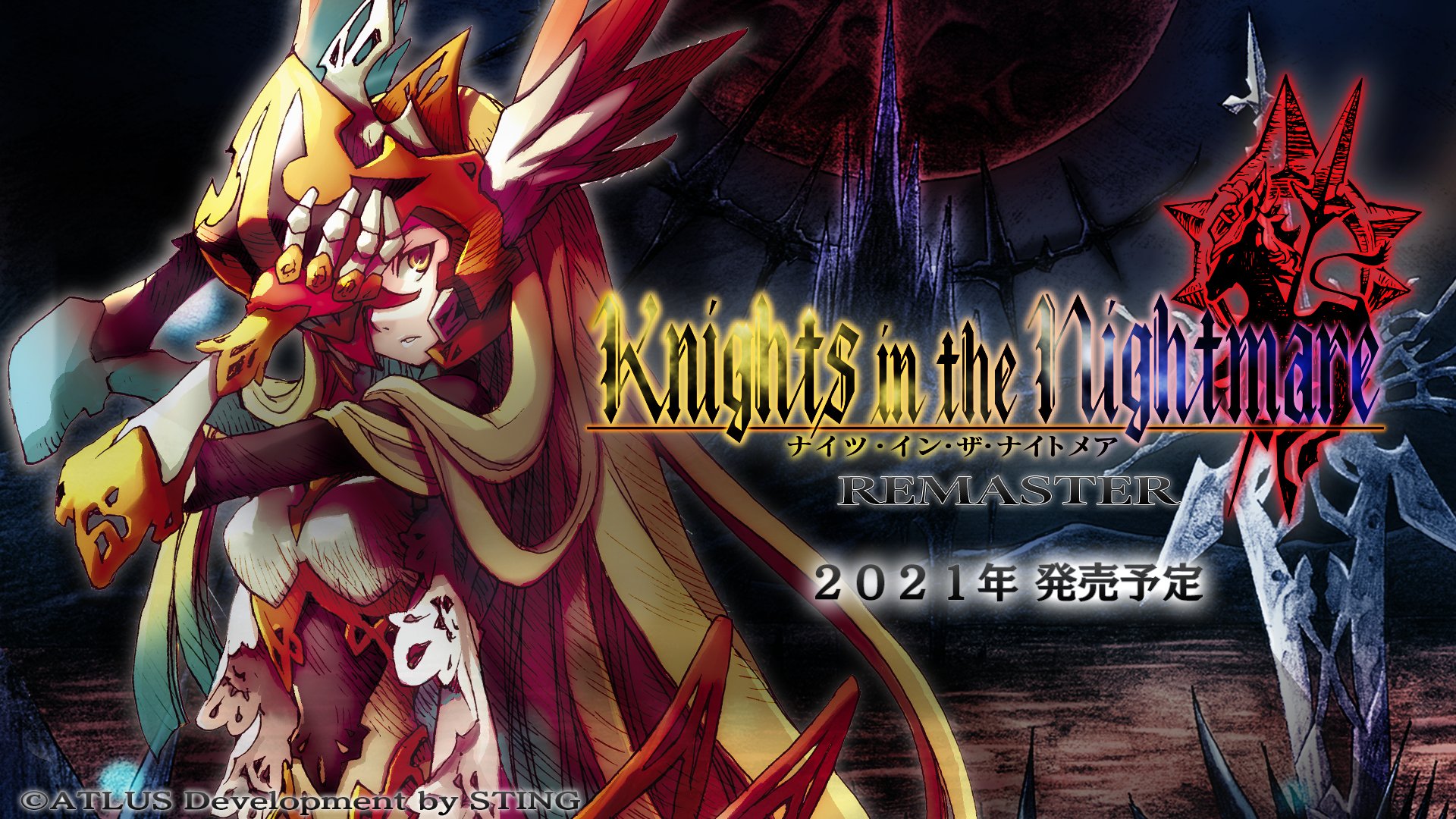 Sting has announced that the upcoming Knights In The Nightmare Remaster will launch digitally in Japan for Nintendo Switch on April 7th. Players will be able to pre-order the title on March 31st via the Japanese Nintendo eShop for 2,860 yen. A Western release date has not been announced.

Knights in the Nightmare Remaster is a remastered version of the original Knights in the Nightmare which was released in 2008 for the Nintendo DS and 2010 for the PlayStation Portable. The game follows the protagonist amnesiac Wisp who rallies the souls of undead knights to fight for Aventheim, their besotted kingdom, in a frenetic mix of shmup (shoot ’em up) and RTS strategy. Players uncover the history of Aventheim as well as the identity of Wisp, slowly piecing together a grand tapestry of betrayal, sacrifice, and love.

If you’re curious about what RPGFan thinks of Knights in the Nightmare, check out our two-episode journey into the game on Retro Encounter. Alongside that, feel free to check out our review of its original DS release, penned by Patrick Gann.

Stay tuned to RPGFan for all news Knights in the Nightmare and RPG!