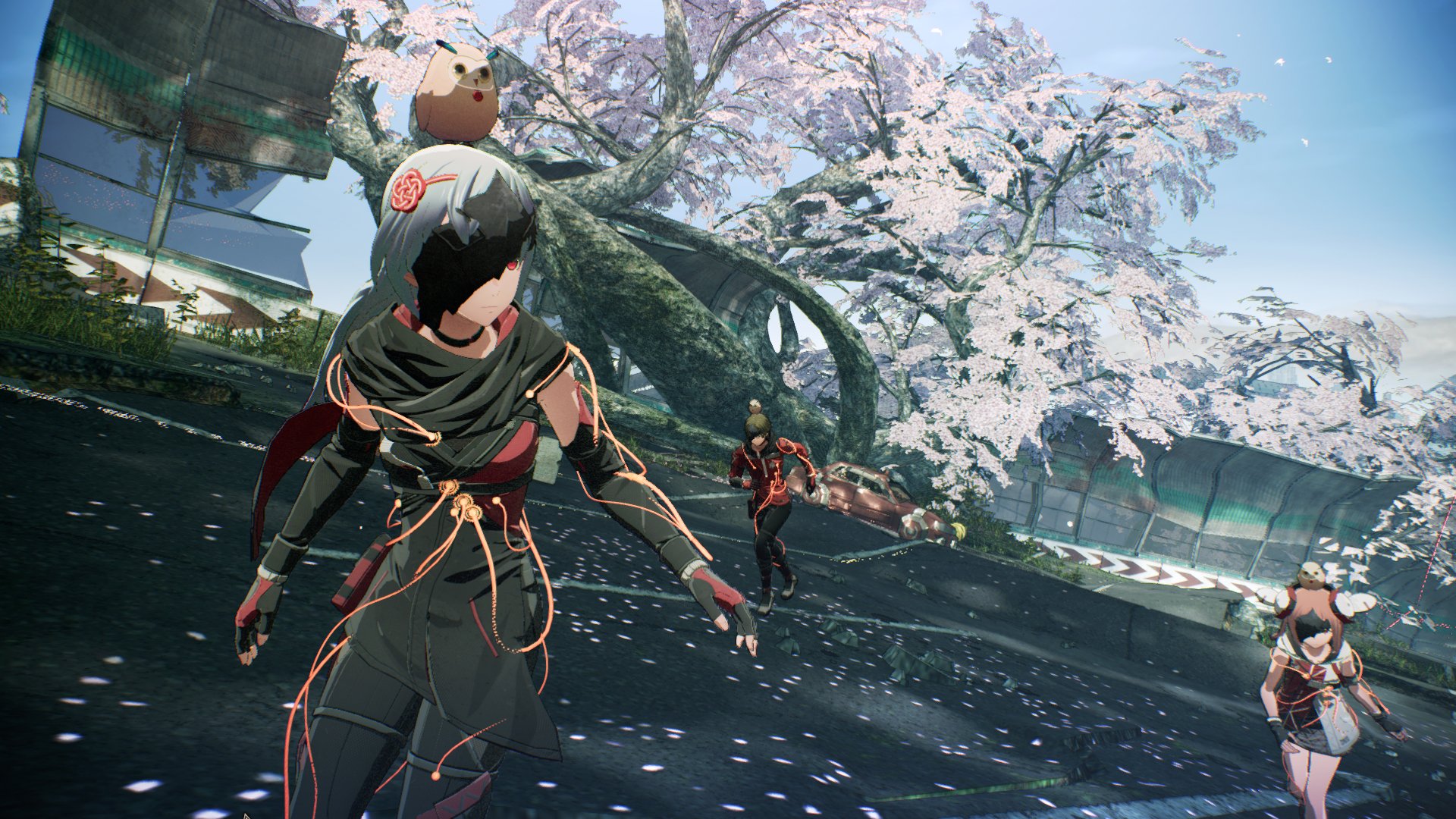 Bandai Namco has announced that free crossover DLC is coming to Tales of Arise and Scarlet Nexus, though I have to put an asterisk on the latter (more on that in a bit). More details are expected in the coming days, but we know that Alphen, the lead character of Arise, will be able to wield Yuito’s Myoho Muramasa as well as carry Baki-chan as an accessory. On the flipside, Scarlet Nexus‘ Yuito will get to fight with the Blazing Sword and wear the famous Iron Mask. Gematsu reports that the Tales DLC will be free, but we have yet to confirm whether the same will be true for everyone’s favorite “Brain Punk” game, so stay tuned for that.

Both games are available to purchase on PlayStation 4 and 5, Xbox One and Series X|S, and PC (Steam). If you’re curious about one or the other or both, why not read Izzy’s excellent reviews of Tales of Arise and Scarlet Nexus?