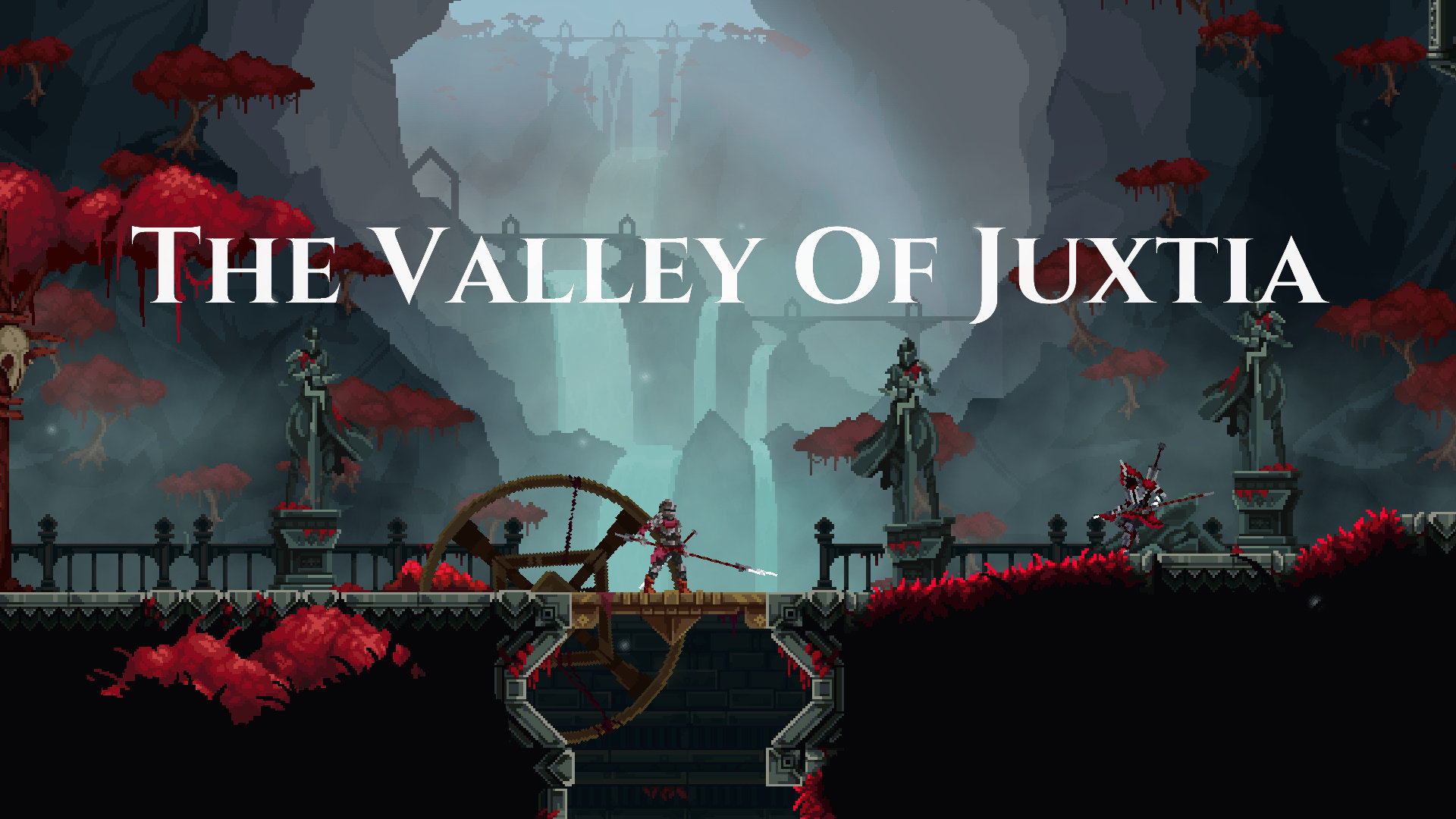 Actual Nerds are developing The Tarnishing of Juxtia, a 2D Souls-like action RPG scheduled to release on Steam this summer, which sounds like ample time to recover from Elden Ring, aka the game that monopolized everyone’s lives in the last month. Mastiff are partnering with the cheekily named developers to publish it, and company CEO Bill Swartz has this to say about the team and the project:

Actual Nerds is an immensely talented team. The Tarnishing of Juxtia is a testament to the team’s creativity and love of the ‘souls’ game genre. Mastiff is proud to publish the game and cannot wait to share this challenging action RPG with gamers when it comes to PC later this year!

This is an early teaser for the game, so note that the footage may not be representative of its current state. For that, you’ll want to check out the screenshots we’ve shared further down. The Steam page trailer contains even more combat clips set to epic orchestral music.

And here’s the synopsis, which you should read to learn how The Tarnishing of Juxtia‘s Tarnished beings differ from Elden Ring‘s. Unlike most of FromSoftware’s player characters, this game’s protagonist is divinely important from jump and not some chump. That could make for an interesting dynamic with the game’s NPCs, assuming this fact isn’t kept secret.

The player assumes the role of a mysterious and nameless hero – the final creation of a dying God who is desperate to save their kingdom. Tasked with exacting revenge against those responsible for unleashing “the Tarnishing” (a supernatural plague that twists victims’ bodies into bestial flesh puppets), you must journey across two war-torn kingdoms to purge the Tarnishing from the land and restore order.

The Tarnishing of Juxtia is Ambitious and Fully Featured

Actual Nerds and Mastiff tout The Tarnishing of Juxtia as a “sprawling, 20+ hour action RPG” with an abundance of bosses to battle, environments to explore, and secrets to suss out. Here’s a list of features from the press release.

Earn Powerful New Abilities: Acquire Relics from fallen bosses that can be powered up to unleash devastating Ultimate offensive and defensive abilities, allowing you to turn the tide of battle in your favor while adding a unique flair to your character build.

Develop Unique Character Builds: With access to more than 35 weapons and 18 armor sets, create a character that thrives on your playstyle and visual preferences.

I’m particularly intrigued by the Energy Rush system as an appreciator of Bloodborne‘s rally mechanic. Encouraging aggressive yet tactical play was one of that game’s great ideas. Shields are nice, but not if they engender passivity, as the saying goes.

You can follow and wishlist The Tarnishing of Juxtia ahead of the summer launch on Steam. The game has a subreddit where you can read developer updates and get in touch with them (alternatively, check out their Twitter). For more news on the latest Souls-likes to get sucked into, keep visiting RPGFan!