Academy Award-Nominated Jessie Buckley to Appear in The Dark Pictures Anthology: The Devil In Me 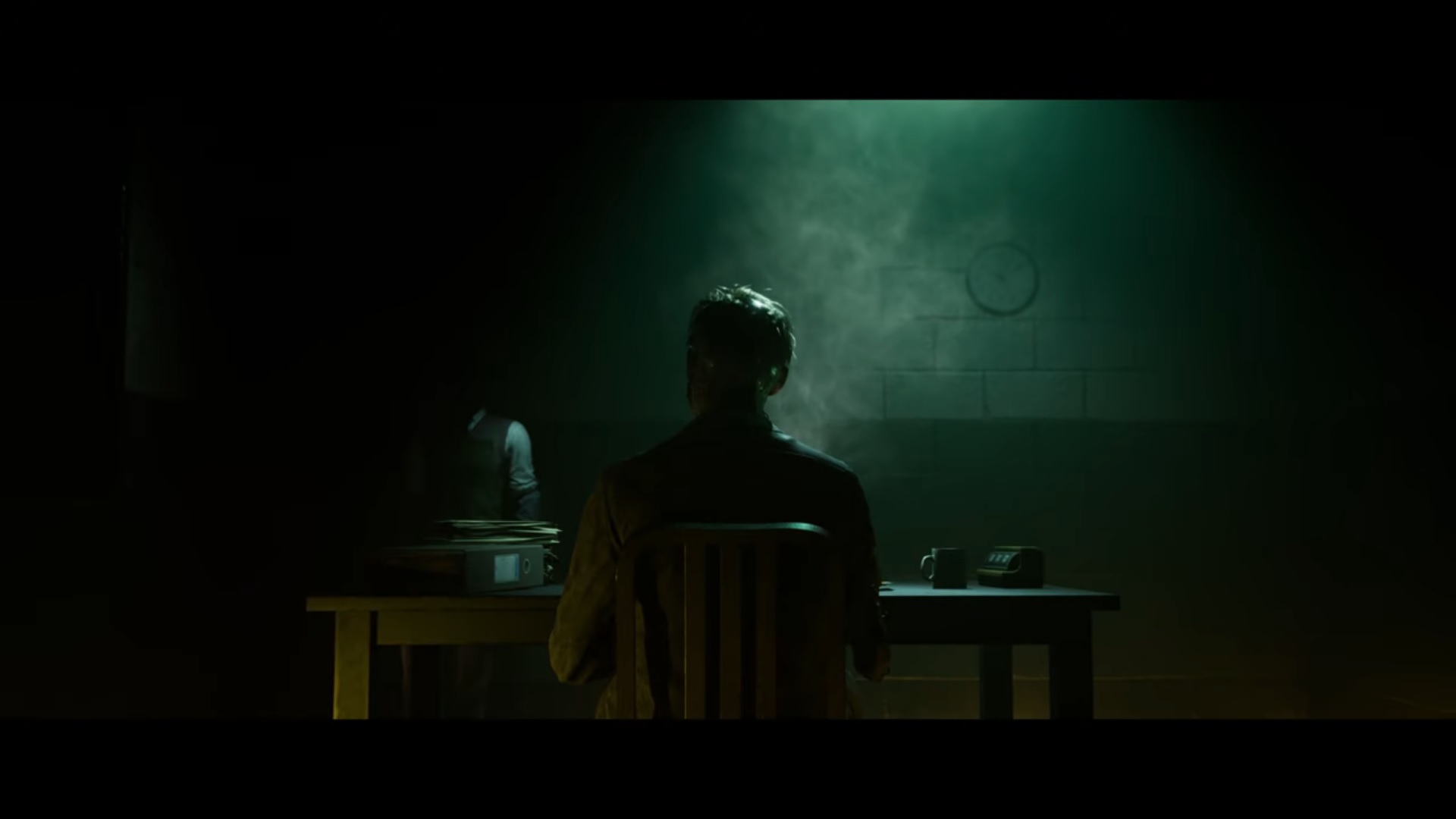 The Dark Pictures Anthology: The Devil In Me is the final instalment in Supermassive Games‘ (the studio behind Until Dawn) horror anthology series. The studio has revealed on Twitter that Academy Award-nominated actress Jessie Buckley will star as Kate Wilder in the title.

The Dark Pictures Anthology: The Devil In Me, which will be published by Bandai Namco, is a narrative horror game that follows the story of a documentary film crew. The crew receives an invite to a replica of “Murder Castle,” the home of America’s first serial killer H.H.Holmes. However, upon arriving all is not what is seems. The crew quickly discover that they are being watched…

Whilst there is currently no release date for The Devil In Me, there is a good chance it launches sometime this year, assuming it follows the yearly release cadence of the previous anthology titles. In the meantime, make sure to read RPGFan’s coverage of the title’s reveal trailer by Steven Mattern. At the same time, take a look at Supermassive Games’ latest announcement, The Quarry, written by Peter Triezenberg.