First Look at Gameplay for The Quarry 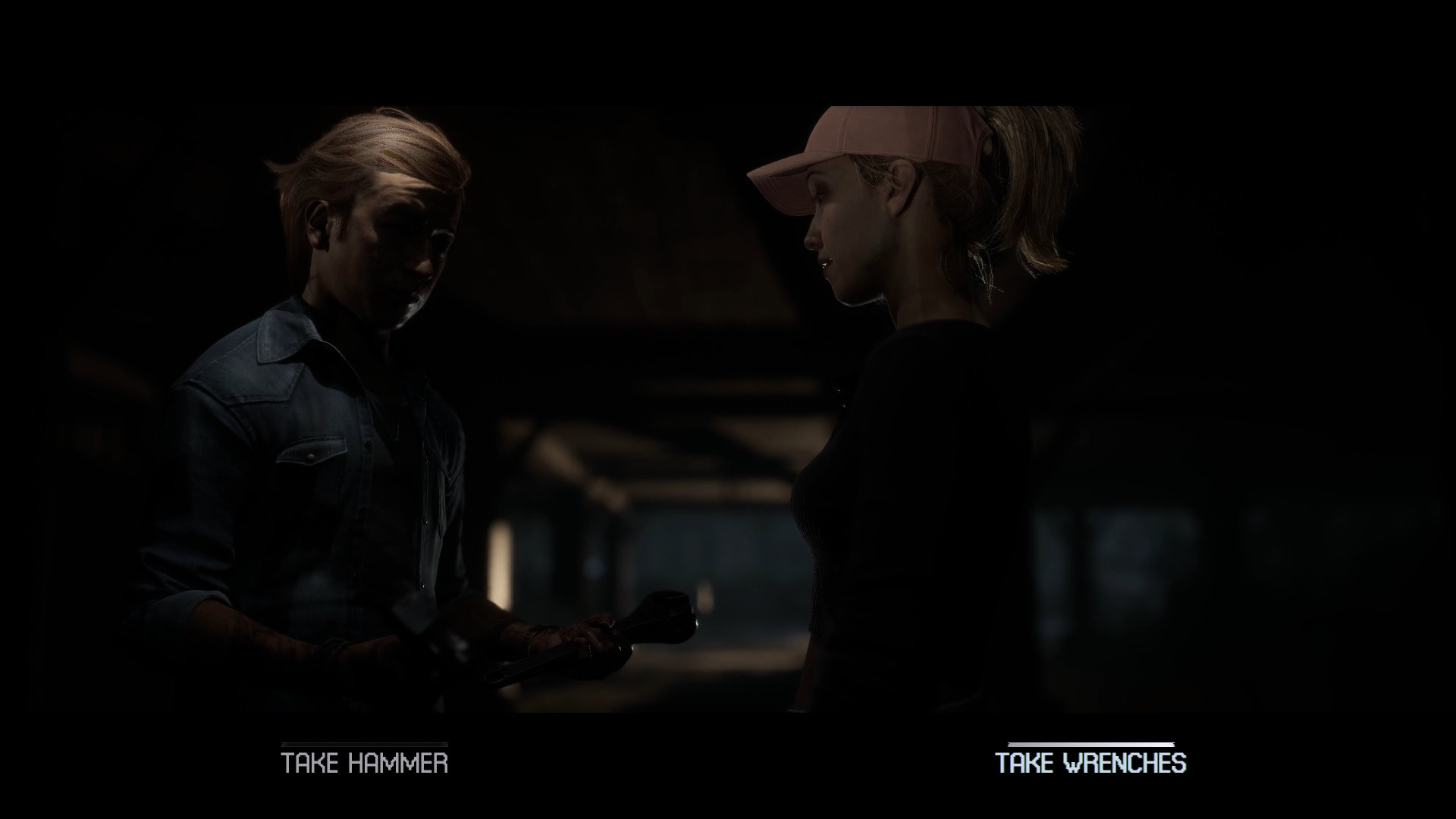 Publisher 2K have released a video giving us an extensive first look at gameplay of The Quarry. The title is an upcoming narrative horror adventure developed by Supermassive Games, the studio behind Until Dawn and The Dark Pictures Anthology Series. The game is set to release on June 10th.

During the prologue of The Quarry, teenage camp counselors Laura (Siobhan Williams) and her boyfriend Max (Skyler Gisondo) drive to Hackett’s Quarry Summer Camp one night earlier than they were scheduled to arrive. Things do not go as planned.

From this first look at gameplay, 2K and Supermassive aim to set the scene for the harrowing event that will unfold as the story progresses, and give players a peek at what’s in store for them. Players will take on the role of a counselor at Hackett’s Quarry Summer Camp. They’ll be forced into making “unimaginable choices” in order to keep themselves and the other camp counselors alive. An “unpredictable night of horror” awaits in The Quarry…

New Screenshots Revealed for The Quarry

Alongside the gameplay reveal trailer, 2K have revealed a new batch of screenshots which you can view below:

The Quarry is set to release in just a few months, on June 10th. If you interested in the game, make sure to check out RPGFan’s coverage of the title’s announcement written by Peter Triezenberg. You can also find more information on The Quarry‘s official website.