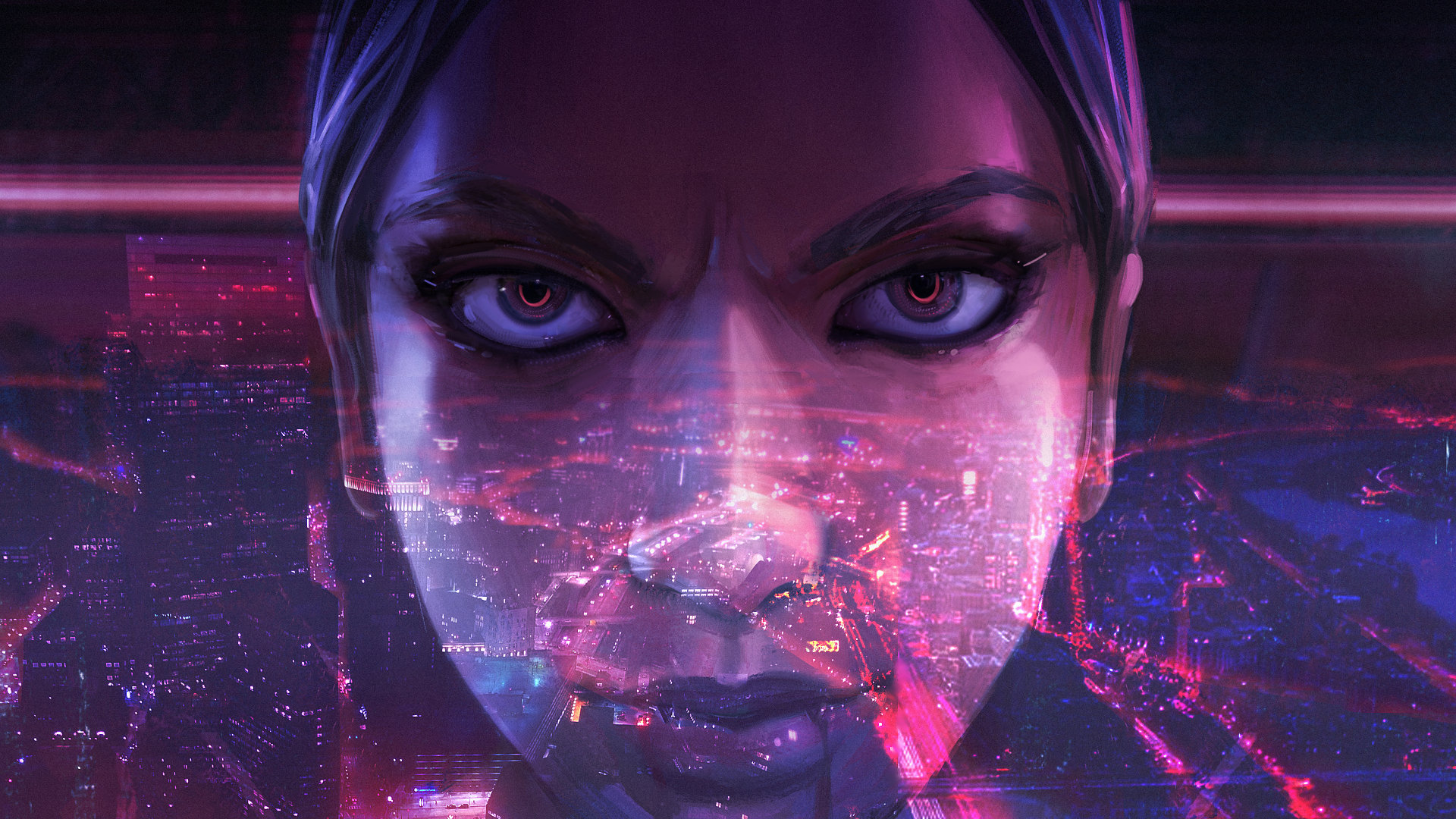 The release of Vampire: The Masquerade – Swansong is just around the corner, with the title set to release on May 19th. Publisher Nacon has unveiled its pre-order program for the title, and in celebration have released a new trailer for the upcoming release:

Mysterious assassins have attacked the Boston Camarilla – a secret society comprising most of the vampires in the city. Galeb Bazory, Emem Louis, and Leysha are tasked by the Prince of the city’s Kindred with learning the identity of the attackers as well as the motives underlying the large-scale attack. The orders are simple: infiltrate, investigate and get answers, using supernatural powers if necessary.

What Should You Expect From Vampire: The Masquerade – Swansong

In a press release, Nacon have provided an overview into the world of Vampire: The Masquerade – Swansong. This information gives players an idea of what they can expect from the title when it launches next month.

In this adaptation of the pen and paper game, players of Vampire: The Masquerade – Swansong take control of three heroes with their own character sheets. Through their choices, they will shape the stats of their characters. Using their Skills, it is possible to pick a lock, intimidate an NPC or make more efficient deductions based on hints. The protagonists also have vampiric powers, known as Disciplines, allowing them to reach inaccessible areas, conceal their presence, or foresee potential futures.

Vampire: The Masquerade – Swansong combines the exploration of a wide variety of environments, skillfully-crafted dialogs, clever puzzles, and a branching story where every choice comes with a consequence. The characters are finely developed and, faithful to the World of Darkness IP, reveal that they are monsters in spite of their human appearance.

With more than fifteen different endings for the main characters and the fate of Boston’s Camarilla, each Vampire: The Masquerade – Swansong player will experience their own adventure in this unique Narrative RPG.

For those waiting on the title to come to the Nintendo Switch, unfortunately you’ll have to wait a little longer. The title doesn’t currently have an exact release date on the platform, however it is still scheduled for later in 2022.

May 19th is quickly approaching, so players don’t have much longer to wait until they can get their hands on this highly anticipated RPG! In the meantime, make sure to give RPGFan’s coverage on the game’s appearance at the most recent Future Games Show a read. If that isn’t enough for you, there’s always the game’s official website where you can learn even more about this upcoming release.