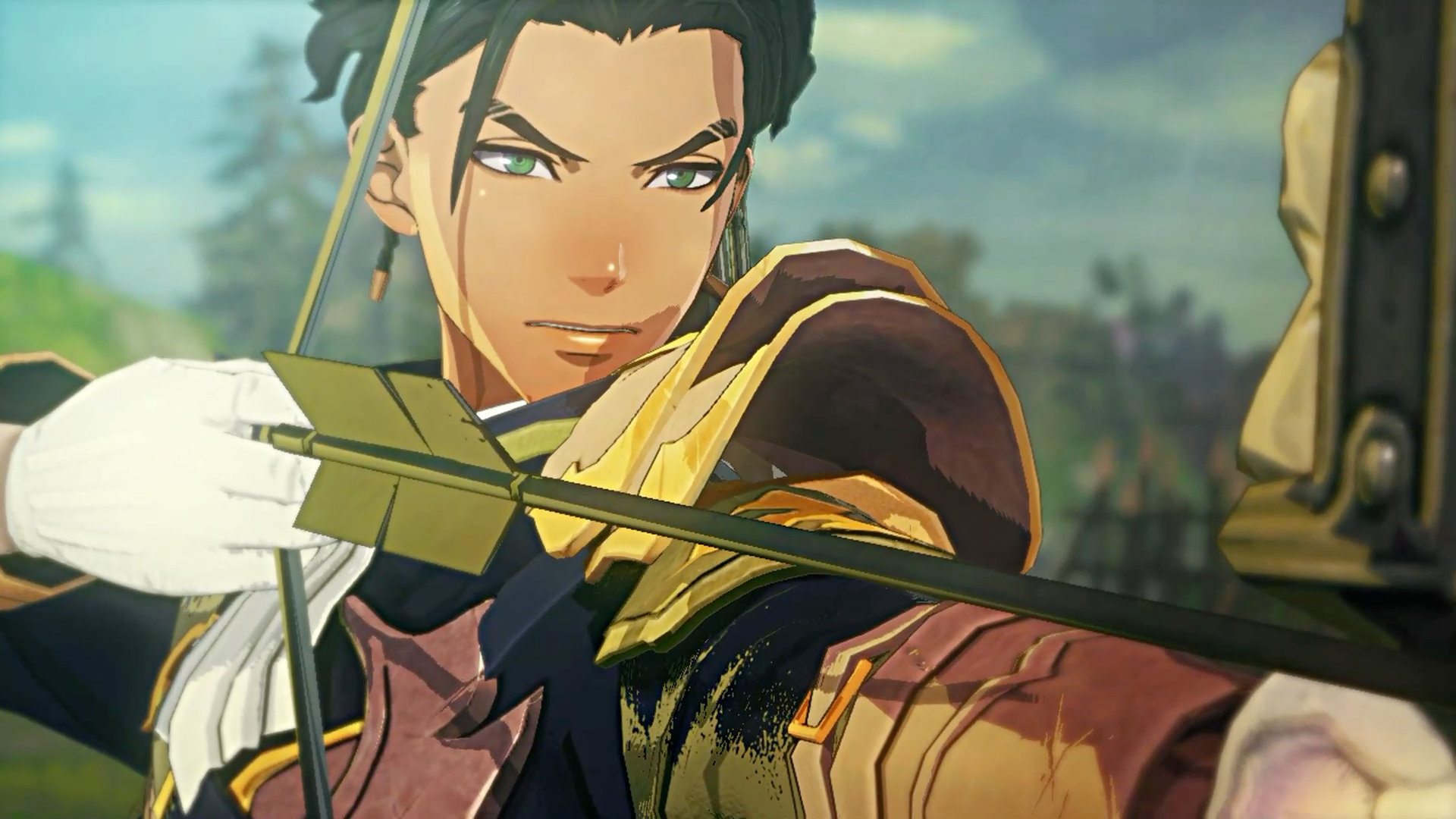 Nintendo and Intelligent Systems released a new trailer for the upcoming musou-RPG, Fire Emblem Warriors: Three Hopes. The trailer highlights a slick fusion of action-orientated gameplay with the lore and beloved characters of one of the best tactical RPGs in the Nintendo library. Check it out below!

As seen above, the trailer immediately anchors itself within the world of Fire Emblem: Three Houses, with a radical twist positioning Byleth—its protagonist—as the villain of Fire Emblem Warriors: Three Hopes; a cataclysmic force known as the Ashen Demon. A new mercenary, known as Shez, acts as the protagonist of Three Hopes, where players can choose three different story routes. These choices align with their wish to work with one of three supporting tritagonists of Three Houses: Edelgard, Claude, & Dimitri. Intelligent Systems promises that the choice will drastically change the outcomes of the story as well as give players access to different characters from the extensive roster of Three Houses.

The gameplay seems to be a steady evolution from Fire Emblem Warriors which was originally released in 2017, acting as the first musou-RPG in the Fire Emblem canon. Three Hopes seems to be fusing elements of strategic gameplay with flashy combo-orientated moves, where players will be able to level up and specialise in new classes, access an open hub world between missions, and deepen their bond with allies over hot and hearty meals. Players will also be able to operate as strategic commanders where they can survey the battlefield, shifting the tide of battle with key tactical moments.

If you’re curious about what RPGFan thought of Three Hopes predecessor, feel free to check out our review, penned by Nathan Lee.

As it stands, Fire Emblem Warriors: Three Hopes looks to be a spectacular way to spend the sweltering summer when it releases exclusively for Nintendo Switch on June 24th. Stay tuned to RPGFan for all news Fire Emblem and RPG!